The Two Words I Say to My Kids Every Single Day

It was a cranky morning.

I hustled my kids out of bed, into breakfast, into clean clothes, into backpacks, into the car, the whole while on a diatribe of epic proportions about not listening, being late, how they’re old enough to understand what’s expected of them.

I was sick of my own voice before I even put the car in reverse.

We drove in silence. I was wrestling with the unfair frustration I already felt by 8AM, and they were tired and not in the mood to test me much further.

I parked the car and walked them up the path to the school's blacktop, holding my silence in order to keep the peace until it was time to kiss them “goodbye” for the next six hours. She leaned in and gave me a little squeeze, he fought my grip, worried his friends would see him accepting a mother’s affection.

Our awkward grapple over, I stood beneath the glossy green canopy of a tree I’ve stood beneath countless times before, and watched them walk side-by-side to the entrance, heads hanging.

Disappointment weighed on my heart.

We could do better than that.

Something in the breeze changed, and I felt my eyes drawn to a mom and her daughter as they approached. They, too, were quiet, until the mom kissed her on the head and gently said, “Be kind.”

Her daughter smiled up at her and turned away, not saying anything in reply. Peace washed over me.

I hadn’t run unto these two before. Not ever. But that morning I needed to hear that mom speak. I needed to see her daughter accept her words and move confidently into her day with them wrapped like a gentle cloak over her shoulders.

I needed to be reminded that sometimes the answer really is that simple.

Our morning could have gone more smoothly if the kids and I had just been kinder to one another. And ourselves. My impatience wasn’t kind. Their behavior wasn’t kind. We all could have done better.

So the next day I skipped the nagging, and used a gentler tone when reminding them of what we needed to do to get out on time in the morning. When I said goodbye, I quietly requested they be kind—to themselves, to others—as they went on with their days.

And then I said the same to myself.

Doing this totally changed the game.

Our lateness that rough morning allowed us to cross paths with that mom and daughter, and our whole family has benefited from it since then. It makes me think that we had to have such an uncomfortable, bad experience to clearly see in contrast what we could be doing, instead.

Because of that moment I witnessed, I now know the only thing I need to say to myself and my kids every day before we go out into this world are two little words that hold so many strong, beautiful objectives within them: Be kind. 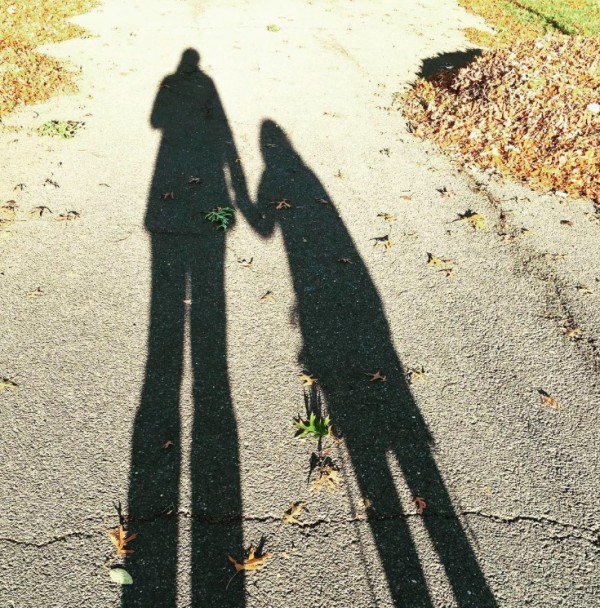 Previously published on Let Me Start By Saying. 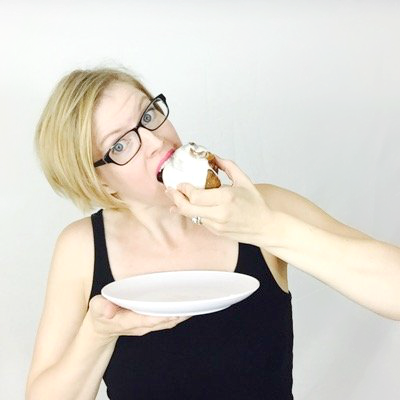 What It Means To Have A Sibling
School may be closed, but teachers still show up for their students
For the mother who cared for her parents
advertisement

What It Means To Have A Sibling
School may be closed, but teachers still show up for their students
For the mother who cared for her parents