The Sweet Man That Made My Day

Published by Britt LeBoeuf on January 8, 2019 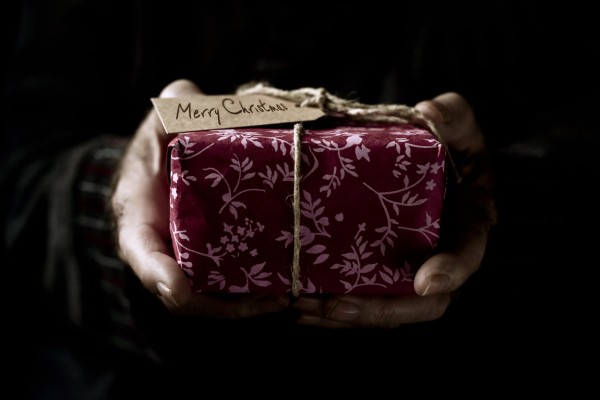 I saw the nicest thing today at Target. I was browsing the deals section at the front of the store for stocking stuffers for my kids when a sweet little old man came up and caught the attention of one of the Target employees. He tried to give her some cash and asked her to go pick out some toys and put them in a box out front for any families that might need them. The employee was a little surprised by this and initially said that was against company policy, but then went over to the service desk to speak with another employee. While I kept looking for some finds for my own kids, I saw the woman take the man by the arm and lead him towards another part of the store.

I'm not sure where she took him or if he was able to purchase some toys for needy children but my gut tells me they went to the toy section to pick out some toys to put into the Toys for Tots bin in the part of the mall that is attached to our Target. At least that's what I hope.

No matter what happened, that man's gesture was so touching. He just wanted to help some parents out this holiday season and to bring some smiles to some little kids faces. I don't know who that sweet man was but I hope he knows that we need more people like him in this world!