The strength of a mother looks different for every mom

Published by Danielle Sherman-Lazar on September 27, 2021 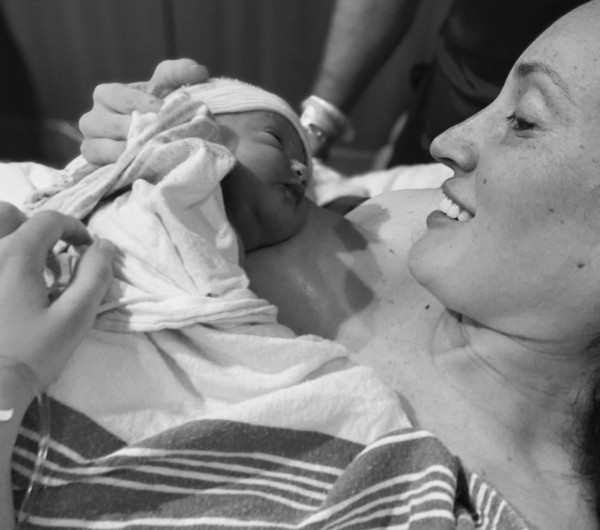 The strength of a mother looks different for every mom.

Sometimes it looks like her silence when she knows it’s best to let her child talk instead of inserting her advice. It also looks like talking about her struggles to empower her children.

Sometimes it looks like the way she confidently wears a swimsuit and refuses to succumb to the social pressure to look like she did before kids. It also looks like accepting her body but wearing a full-coverage swimsuit and getting into the pool with her children anyway.

Sometimes it looks like the way she admits failure when she loses her cool. It also looks like giving her children grace for their mistakes.

And that strength comes every day,

because mothering requires a lot of it.

But one thing all strong mothers have in common is that they often parent in a way that makes them uncomfortable. Because parenting’s anything but easy when you’re trying to raise good humans.

But every day, she gets up and does it again, making the hard decisions. Some days she’s not moving as well, her steps slow, but she still moms on.

And that takes strength.

Another Pair of Arms on an Airplane
We Became Mothers
Congenital Heart Defect: The Emotional Roller Coaster
advertisement

Another Pair of Arms on an Airplane
We Became Mothers
Congenital Heart Defect: The Emotional Roller Coaster