Moms, It's Time To Start Saying No - How the Power of No Changed My Life 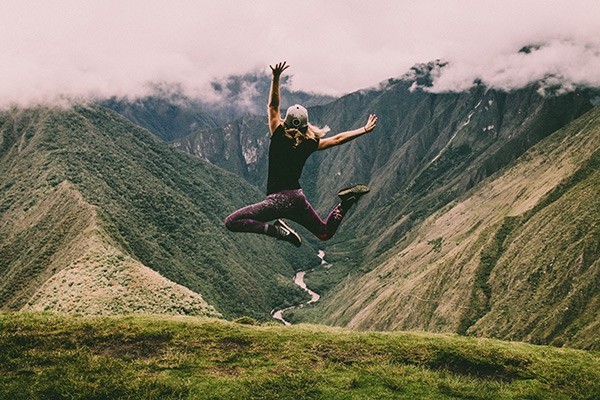 As mothers, we are pulled in so many directions. For years, I tried to do it all. I tried to make it to every baby class, maintain an active social life, volunteer at the kid‘s school, take on extra projects at work, and be everything to everyone.

Can you guess how that worked out for me?

I was trying to be an amazing mother, wife, friend and employee. Instead, I was a tired, stressed and always preoccupied mother worried about where I was headed next and if I had forgotten anything.

After I had my second child, I realized it was impossible to do it all. I needed to better prioritize my time and focus on the most important tasks while cutting out certain other ones.

I also realized that everything extra I was saying “yes” to was rooted in a feeling a guilt.

I felt guilty saying no to another play date invite.

I felt guilty saying I was already swamped at work with the projects I was working on.

I felt guilty not volunteering for every school field trip.

All of that guilt was based on what I thought others would think of me as a working mother and the image I wanted to portray.

One day I had an “a ha” moment. I realized I needed to stop being everything to everyone and to say “no” to some things.

It was hard at first.

I suffered major “fear of missing out” syndrome and a lot of “But I should really...”.

And then some amazing changes happened when I started saying no.

I was more present at home and at work.

I was less stressed and more pleasant to be around.

And the more I practiced saying “no”, the better I got at it.

Friend, I’m here to tell you it is ok to not do it all.

When you don’t do it all, you will do better by everyone in your life.

So, say it with me! Incorporate more "nos" into your life!

Want to learn more tips for managing your time better. Check out these "7 Time Management Tips for Busy Moms"! 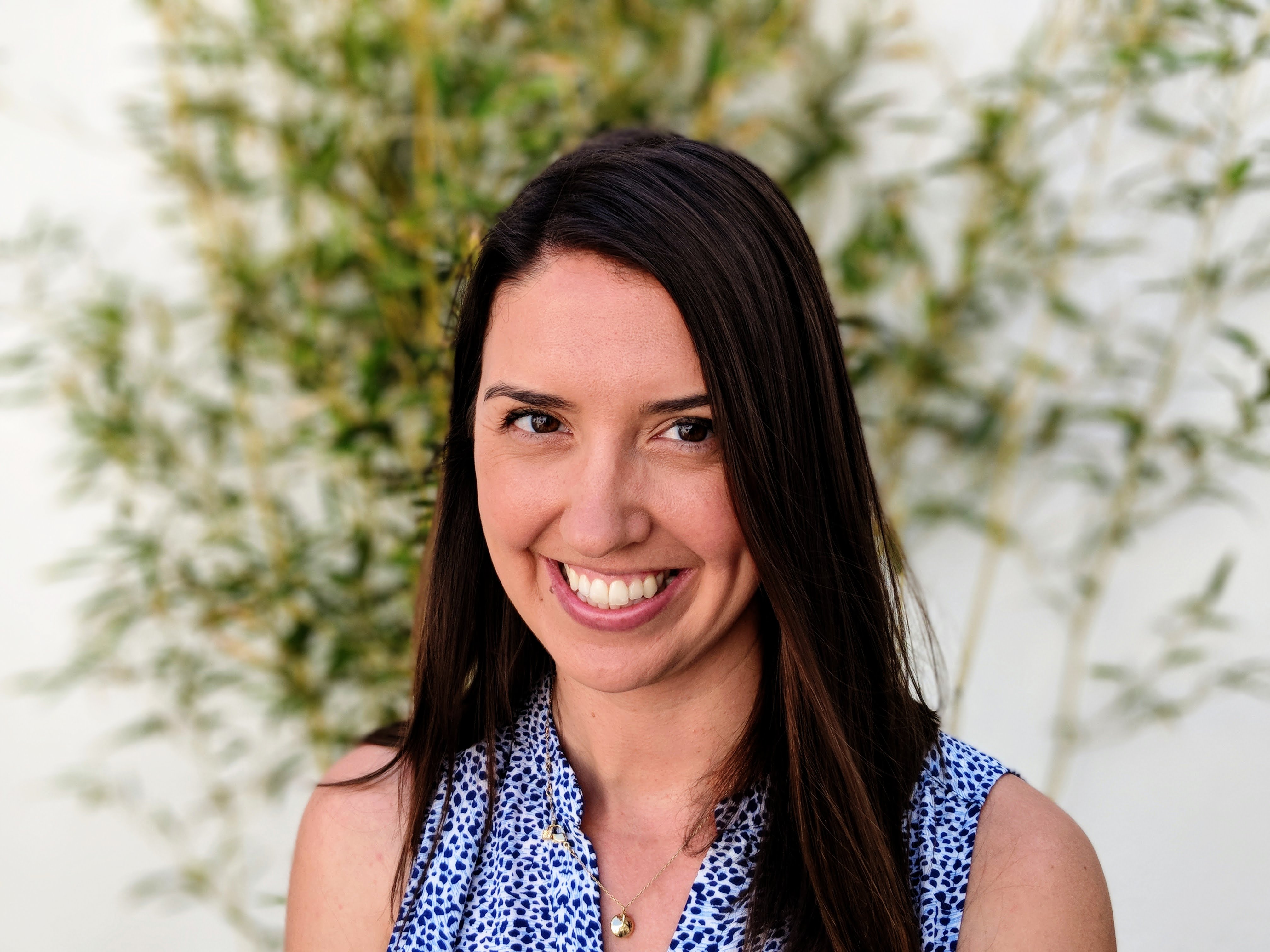 Jill is a work at home mom to two sweet and crazy kiddos. Her goal is to provide other moms with the tools and resources to get organized and gain freedom through simple strategies to manage their finances, home, family, and life. Check out the Organizational Toast blog for free resources and tips!

Ditch the Guilt Mama: Why Your Mom Guilt Isn't Serving You
Tips for Surviving the Newborn Stage — as a Single Mother.
No Time for Holiday Quality Time: Confessions of a Working Mom
advertisement

Ditch the Guilt Mama: Why Your Mom Guilt Isn't Serving You
Tips for Surviving the Newborn Stage — as a Single Mother.
No Time for Holiday Quality Time: Confessions of a Working Mom