The Police Pulled Me Over Today, The Hilarious Reason All Parents Can Relate To 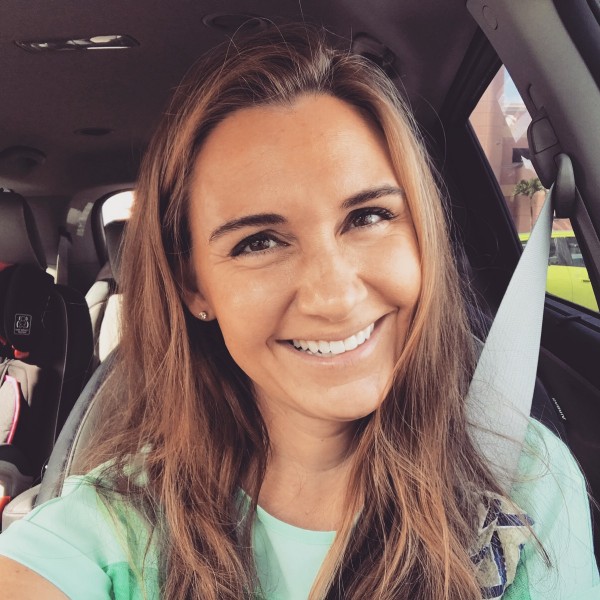 Me, alone in the car*

Police officer: “Ma’am are you aware that it’s illegal to be in the High Occupancy Vehicle Lane unless there are at least two people in the car?”

Me: “I actually had no idea why you were pulling me over. I know you need at least two people in the car to drive in the HOV lane, but I guess I was just on autopilot because I always drive in this lane seeing as how I’m never alone!”

Me, fumbling for the requested items: “I have four kids and when I say I’m never alone I’m being serious. I’m never alone. When I eat, sleep, pee....heck, last night I was trying to shower and my six year old sat outside my shower door reading me her Berenstein Bears book and every two minutes I had to stick my head out of the shower to help her read a word she didn’t recognize! Then, I was woken up at 3am this morning because my 9 year olds little toe felt ‘scratchy’ but she hates getting her nails trimmed so what should have taken 2 seconds took ten minutes! ‘Okay Mommy trim it. No don’t trim it, it might hurt. PLEASE TRIM IT, I promise I’ll be good.’ On and on for ten minutes at THREE AM! Then of course I couldn’t sleep because I was worrying if she was going to be tired, and she needs her sleep because she’s got a physical therapy appointment this afternoon since she’s recovering from a badly broken arm, and therapy appointments always wear her out. So then of course, I started thinking about all that she’s been through and worrying about her recovery, because that’s just the type of thing you do as a parent. I didn’t fall asleep for over an hour. And of course I then had troubled dreams about it. THEN, my teenager wakes me up a half an hour before my alarm is supposed to go off to tell she needs poster board for a project she forgot about that’s due TOMORROW. So I’m literally on my way to buy poster board right now. But that got me to thinking about my first graders project that’s due Tuesday, and well, here we are. So basically I’m HARDLY EVER physically alone, and I’m NEVER mentally alone and I’m really not a law breaker, I swear. “

I hand him the registration and he disappears back to his vehicle before returning a few minutes later.

Officer: “Well Ma’am, I should give you two tickets. One for driving in the HOV lane with only one occupant, and the other for scaring the hell out of me because my wife is pregnant with our first child. But you don’t have any prior citations and that is the best excuse anyone has ever given me as to why I shouldn’t ticket them, so I’m going to let you off with a warning. Have a nice day,” he said with a smile as he walked away.

My five-minute shower is my only time alone in a day, but I wouldn't change a thing
What to Teach Your Child Before They Get Behind the Wheel
The Great Easter Disaster
advertisement

My five-minute shower is my only time alone in a day, but I wouldn't change a thing
What to Teach Your Child Before They Get Behind the Wheel
The Great Easter Disaster