Published by ReadingWhileEating on December 14, 2017

It’s that wonderful time of year where my children view every retail destination as if it’s FAO Schwarz. Whether we’re food shopping in Walmart or making a restroom stop at a gas station, they’ll hold up some toy they’ve spied and give me their best Puss-in-Boots eyes. Usually, by the time they sit down to write their letters to Santa, they have forgotten most of the things they had pleaded for, which suits me just fine. However, this year proved otherwise.

With the help of her big sister, my 5-year-old wrote out her Christmas list rather early. Among other things, she’d written down an American Girl doll, a giant Beanie Boo, a Kindle, and lots of Legos. But it didn’t end there. On and on and on it went. Everything from sneakers to pajamas to hair bows. She took inventory of her sister’s room and recorded anything she’d seen that she herself didn’t own. She wrote till the construction paper ran out and the marker went dry. She may as well have scribbled the lyrics to “Santa Baby” while she was at it.

“You have a lot of expensive things on that list,” I told her.

“Mom,” she sighed as if I were the 5-year-old, “Santa doesn’t buy the presents, he makes them.”

I couldn’t help thinking that my 5-year-old was outsmarting me at Christmas, a sure sign that we were in trouble.

“You know,” I told her, “You’re only supposed to ask for three things: something you want, something you need, and something to read.” I later found out that something to wear is also included in this minimalist version of the Christmas list, but she was getting the gist.

My 9-year-old was suddenly curious. “Really? Is that like, a rule?”

“Well, it’s not a rule so much as a guideline.”

My 5-year-old, in all her wisdom, pointed to her list. “Something to read: Kindle.”

I’m certain I rolled my eyes.

I know I’m not alone in feeling overwhelmed by the consumerism that is Christmas. This year, I felt it more than ever when I couldn’t find a single gourd for my Thanksgiving table yet poinsettias were aplenty. We hadn’t even carved our turkey and they were selling me fruitcake.

As a parent, I struggle with not wanting to spoil my children at Christmas, while still hoping to dazzle them with the magic that Santa brings. But this year, Santa was already exhausted, and he hadn’t even started shopping yet.

In an article humorously titled “Christmas is Ruined by Children,” Trevor Mitchell writes that “parents these days are time-poor and over-compensate for this by indulging their offspring.”

Mitchell may be right; when it comes to time, there isn’t even a jingle in my pocket. And in Christmases past, I had indulged my offspring. While staring at the piles of wrapped boxes, I would often ask my husband, “Do you think that’s enough?” No matter his answer, I would find a way to sneak in an extra trip to Target for a few more stocking stuffers.

This year, however, I just can’t Christmas.

Sure, my tree is up and there are lights on the house, but every time I set foot in a store, I have a visceral reaction that makes me flee.

Take a mother’s mental load and add in a major holiday where children’s happiness is at stake, and it’s a recipe for a spontaneous midlife crisis. It’s no wonder that I often find myself having a psychotic break come Christmas. 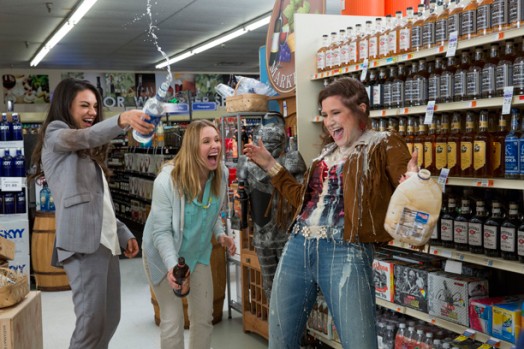 (My psychotic break, unfortunately, does not resemble a scene from "Bad Moms.")

As I tucked my kids in the other night, I pulled "Once Upon a North Pole Christmas" from the bookcase for their bedtime story. Dot, our Elf, had delivered it as a special treat the year before. In it, the grown-ups are grumpy and tired, “trying too hard to make Christmas too perfect or running around everywhere.”

A story I thought was intended for children, turns out, might have been for me.

Shoot, even the Grinch comes to realize a few things before his book is through.

The truth is, when I came right out and asked my kids what they were most looking forward to this Christmas, my oldest didn’t hesitate. “Spending time with family” she said, and then after a brief pause, “and eating quiche.” Despite her long list, even my youngest rattled off a good three or four things before any mention of gifts.

And so, this Christmas, rather than going to ugly sweater parties and standing in check-out lines, I want to stay in my pajamas and abuse Amazon Prime. Rather than feverishly baking cookies to exchange and sending out Christmas cards, I want to order pizza and play Parcheesi. Rather than giving more presents, I want to give more presence. If I can figure out how to do that, I think it will be the perfect Christmas gift for everyone on my list. 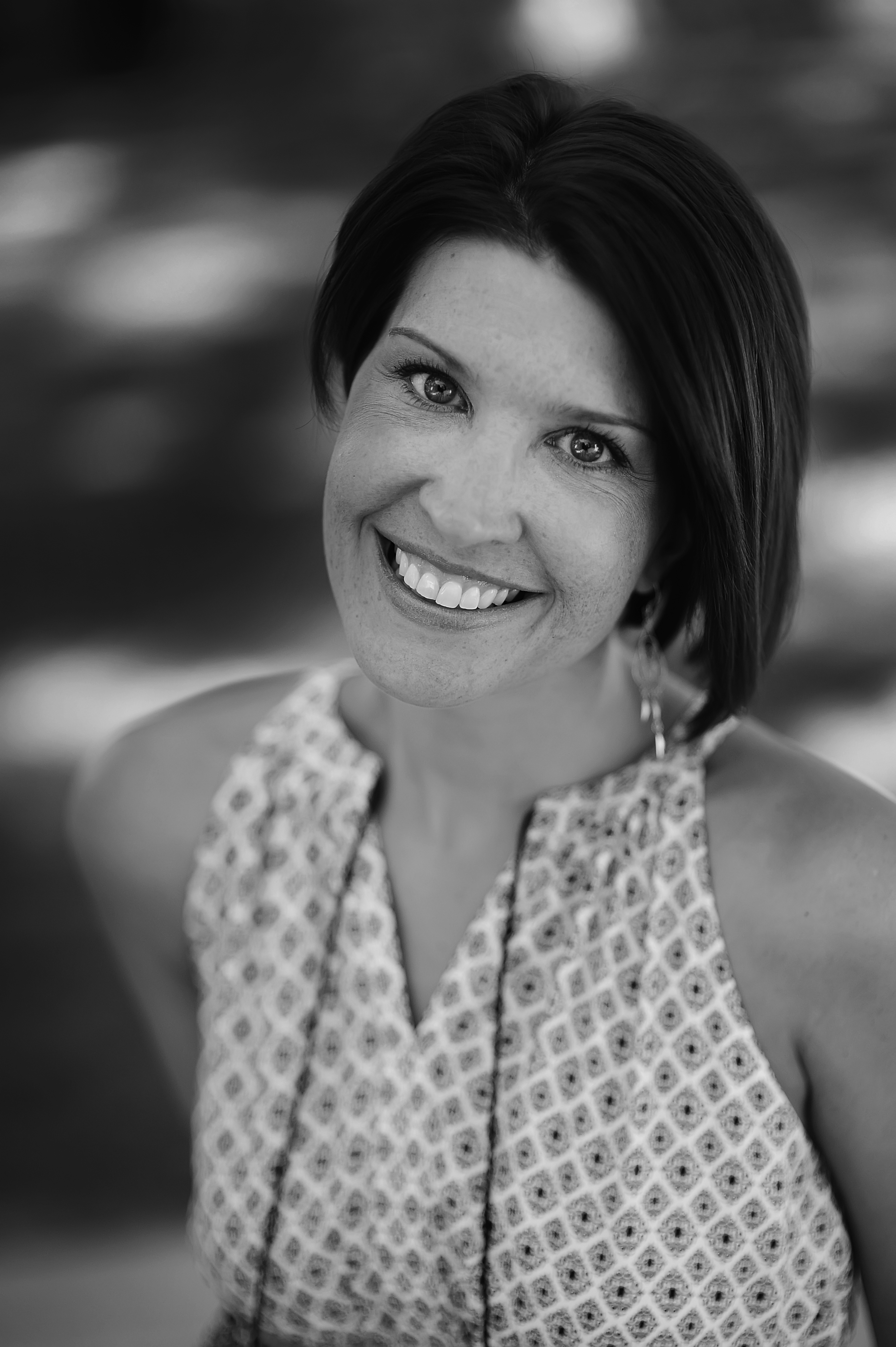 As a full-time wife, mother, and high school English teacher, I love to read, cook, create, write, and explore. As the typical Type-A, I am always planning, always multi-tasking, and always on-the-go. My blog, ReadingWhileEating, is dedicated to finding the balance, discovering whether or not there’s room for more on the plate.