The Only Way to Keep a Resolution is to Begin

I've kept two resolutions in my life. The first successful one was to start a writing career and the second was to keep my iPhone out of the bedroom. The resolution to write was much harder. How was I supposed to start? What was I supposed to write about? (Moving the phone charger to the kitchen was simple, but the impact was enormous. If you're looking for an easy resolution to keep, I recommend that one!)

I'd love to help my kids follow through with a New Year's resolution, but first they would have to identify a goal. The moment they do, I will happily share the story of how their father helped me keep the resolution that set me on the career path I always wanted.

What was my husband's helpful advice? He pushed me to engage more in goal doing than goal setting, and it was his get-it-done attitude that turned me into a writer.

I dreamed about a writing career when I was a kid, but at some point in college after a detour with potential majors in Art History and Italian, I settled on a double major in Political Science and Spanish with my eyes on law school. I abandoned the idea of writing because it seemed as preposterous as claiming I wanted to be a movie star. The reasons I abandoned the pursuit of law school is a convoluted story involving seven months of my junior year living in Chile and researching an extremely boring thesis on the political parties there. By the end of college, I was neither a writer nor a lawyer-to-be. I was adrift.

Fast-forward a few years: I got married young, earned an M.ED in Education, and taught ninth grade English for some time. In February of 2007, exactly three months after giving birth to our second child, I cried to Bryan often about how I'd never become a writer. I would have loved it, I'd say dramatically. I'd whine about all the wrong turns I'd taken and about all the wasted time.

"Start writing. Just start. What are you waiting for?"

Naturally, I had numerous reasons why he was wrong. For example, Mr. Expert, what was I supposed to write about?

Every time since then when I get stuck or feel unsure about the next step in my slowly growing writing career, he uses some version of the original advice. "Start writing" became "Keep writing." "You'll figure it out" became "You always figure it out."

Almost nine years later (and the addition of two more babies), I've seen many of my essays and short stories in publications that make me proud. Every time I have doubts or when I freeze at the sight of the blank screen, I rely on Bryan's original advice to just start. I think it applies to almost any goal.

Just start, I will tell our kids when they're ready. There's something to knowing at least one person believes you can succeed. 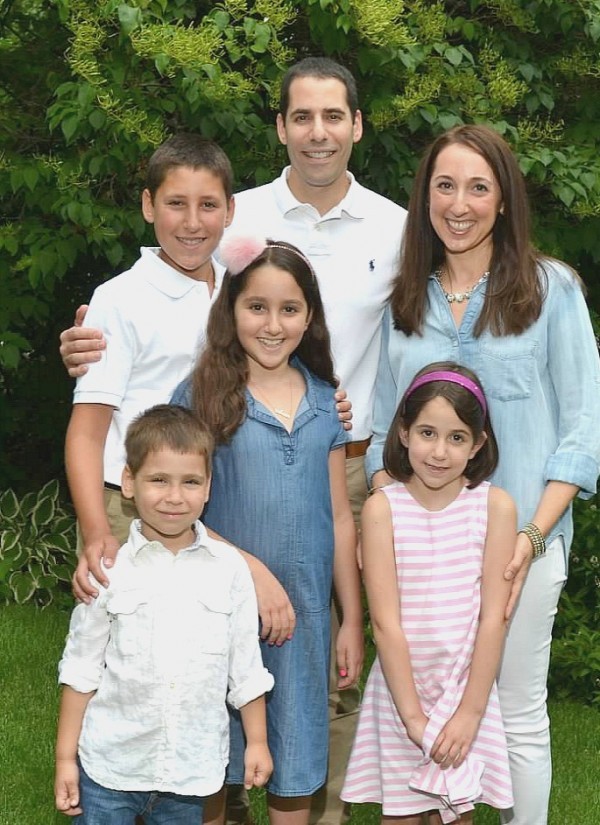