The older my kids get, the less I care about their test scores 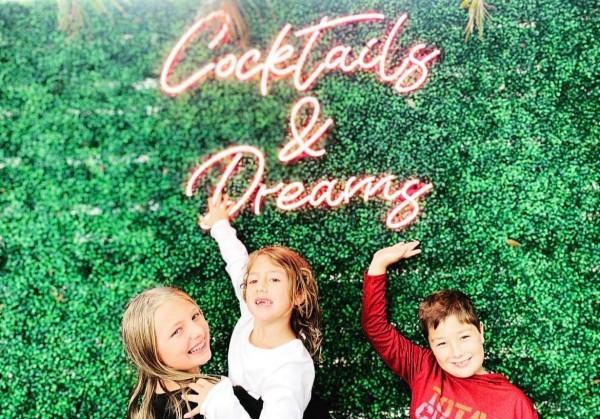 The older my kids get,

or maybe it’s the older I get,

I care so much less about their

and how they do on ANYTHING standardized.

Because they aren’t standard.

There is no level of quality or attainment they need to reach in life. Surely not in my or God’s eyes.

And saying, “we’ll here’s where all the Joes and Janes scored,

let’s make that the norm,

measure everyone else against them,

that we are meant to be compared to and against one another,”

it’s a load of malarkey.

And the only thing I’m shaking,

THIS.
IS.
THE.
STANDARD.

That it has been the standard and that it remains to be.

in the rat race,

And why do we wanna be apart anyway? We don’t!

Sure there’s gotta be a hierarchy in business and companies for them to sustain a profitable operation, but do you know how people operate best?

The same way young, old and all students do — by way of being valued by who they are and what they do THAT MATTERS…

and, above all else, the kind of human that perhaps isn’t a

but is making a difference, albeit maybe a smaller, less noticeable but not less laudable one, even so.

The older my kids get,

or maybe it’s the older I get,

I just care about the lot of us eternally valuing

and remembering that we don’t need to “become a success,” because, irrefutably, we

Why You Still Feel Guilty, Even When You're Doing The Best You Can
When was the last time you peed your pants?
Gift Giving Advice for Divorced Parents
advertisement

Why You Still Feel Guilty, Even When You're Doing The Best You Can
When was the last time you peed your pants?
Gift Giving Advice for Divorced Parents