The Keeper of the Wubbies

Published by Christian Simmers on February 6, 2019

As we were packing for a trip to Disney World last month, I had that constant feeling of being unsettled, and I couldn’t quite put my finger on why. The day we left, it finally clicked for me. My husband called me, attempting to pack up one car while I sat in the carpool line to get two of our children from school.

“Where are the Wubbies?” (This is what my youngest daughter calls her pacifier, named lovingly after her elephant Wub-a-nub).

It was an innocent enough question, and quite practical, since my youngest wouldn’t get in the car without it, but my reaction spun me into an ugly place of martyrdom.

“Why do I have to be the one who keeps track of EVERYTHING! I planned this whole trip, packed all of us for five days of rather expensive fun, bought all the food, got the medication for the child who gets motion sick, scheduled the dog sitter, and coordinated with grandparents to meet us in Epcot. Nope, I don’t remember where I put the **** wubbies!”

After my rather harsh reaction to my poor husband, I started ruminating on this. Why I am the keeper of the wubbies, and everything else, for that matter? Why am I the one who knows which teachers like peonies best and which best buddy shouldn’t eat the extra cookie because they’ll get sick? I know which weekend our favorite pediatrician is on call, and which number of The Babysitters Club (the original series) my oldest daughter is currently reading. I know which daughter needs a band aid on her right hand before trying the monkey bars, and whose soccer cleats are just a little bit too small, but the next size up is too big.

I was buckling under the mental weight of being the constant point person for our family. What I should see as a blessing, instead, I saw as a burden. There was only so much I could talk myself into the idea that I was truly blessed to have all these children and all their various and sundry stuff. Someone needed to be the keeper of all this knowledge until the girls were old enough to manage it themselves. I’m starting to believe that will come sooner than I had originally anticipated, purely out of my own exhaustion.

I don’t think I felt resentment towards my husband, especially since I know he would step up and remember all these details in my absence. He’s not intentionally trying to bow out of all the nitty-gritty of our family’s daily lives, but rather, I seem to have self-appointed job of taking care of it all.

But why I am expected to be the keeper, either by my own expectations of those of others? Is this part of my job as their mother? Is it the expectation only because I have the more flexible job, or because I am the only one who cares? Do all these little details even matter? Does carrying around this mental weight actually put my children at a disadvantage in the future? Are they not learning to take care of themselves?

Or is this the greatest gift, disguised as a burden?

I tried to imagine what it might look like if I stopped being the keeper. If I woke up one morning and decided that everyone would be just fine if I didn’t walk around as the catalog of information. Or, heaven forbid, if I wasn’t here anymore one day to be the keeper. Would everyone be all right? Would they care, or would it matter?

Well, we found the wubbies before we went to Disney World. We returned to a house still intact with a bubbly golden retriever who was entertained by our neighbors. No one threw up on the bus to the Magic Kingdom. And when one daughter showed signs of mono, after spending four days sharing drinks with her sisters, I knew when the pediatrician was on call.

Everyone was still in one piece, but far more important than that, I realized that being the keeper for our family is, in fact, an amazing gift.

I will dance on the day that they are their own keepers, running their own schedules with a body of knowledge that I may or may not possess. I will rest confident in the blessed assurance that I bore witness to their childhood. And they will know, beyond a shadow of a doubt that they can return to the memory keeper anytime. Whether it is to flesh through some issue they are facing as a parent themselves, or simply to reminisce about the time Mommy chased the school bus down the street on the first day of kindergarten.

The keeper of the wubbies will be there, ready to encourage my girls through each chapter of their lives. 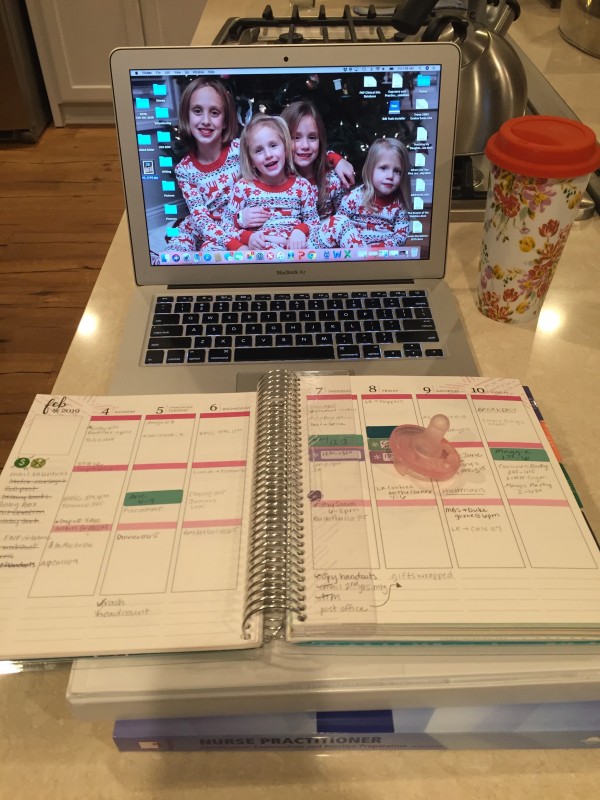 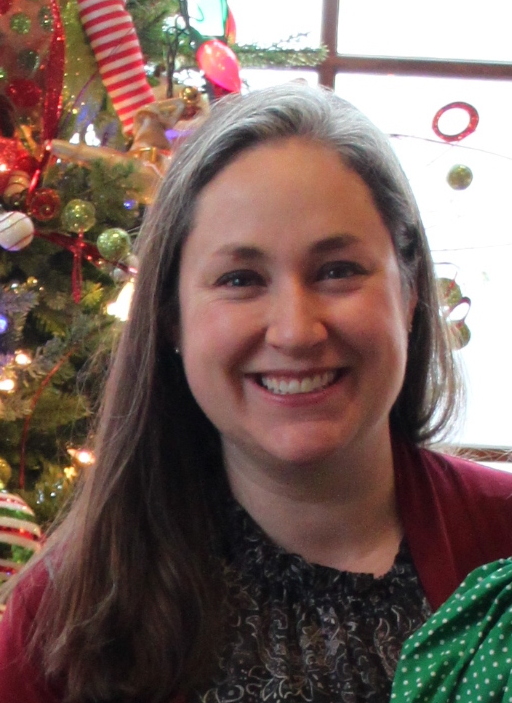 Christian Simmers is a wife, mother, and nurse practitioner in the mountain foothills of Central Virginia. After a decade at the hospital bedside, she noticed striking similarities between teaching nursing students how to care for the sick and teaching her daughters to care for the world around them. She blogs about their adventures and her lessons in humility at www.fourgirlseightnames.com.

Thoughts From a Working Mom
10 Reasons for Mean Girl Behavior
Build your tribe. Find your village. You're going to need them.
advertisement

Thoughts From a Working Mom
10 Reasons for Mean Girl Behavior
Build your tribe. Find your village. You're going to need them.