The Importance of Cherishing Your Kids’ Childhood

I hate having my photograph taken, I always have. Since I was a child, I would do whatever was necessary to avoid the camera’s lens. Sometimes, it meant sneaking upstairs and hiding in the bathroom during family get-togethers. I’ve even faked illness to avoid being in photographs!

I’m not exactly sure where this dislike for having my photo taken comes from, but I realize now that it was wrong of me to avoid all those photo opportunities. I have very few pictures to show my children what I looked like when I was little. 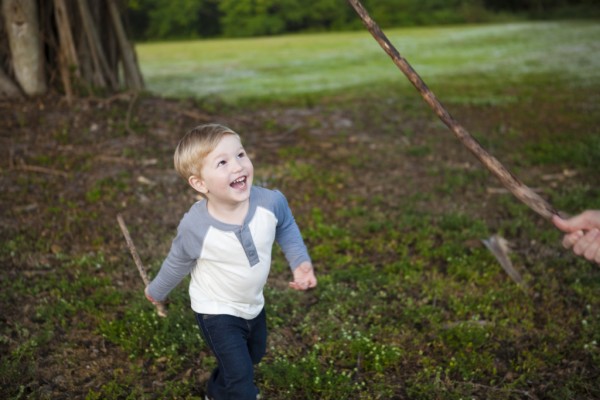 I became aware of the extent of the issue when I compared my collection of childhood photographs to my husband’s shortly after we got married. He had album after album of photographs, whereas I had an envelope! I felt that I had robbed myself of lots of memories, and I was determined not to do the same thing when I had children.

Consequently, my children are possibly the most-photographed kids in the world! I don’t seem to be able to go a single day without capturing a moment for posterity with my camera or cellphone. The best Baltimore family photography studios know me by name! I’ve got all the candid pictures I need to blackmail them for the rest of their lives! From their first time on the potty to bad hair days, I’ve got them all.

Crimes against fashion, running around the swimming pool naked, and first thing in the morning shots pepper the albums I’ve made for them to cherish when they’re grown up. For now, though, they’re mine, all mine to look though and shed a tear or two, most of them happy.

That’s the first step I’ve taken toward cherishing my children’s childhood, and it’s only one of many more. I’ve kept souvenirs, such as first teeth, drawings, Christmas cards, and macaroni Mother’s Day necklaces. I’ve got boxes of them stored in my garage, and I refuse to get rid of them. If we’re clearing out during spring cleaning, my whole family knows not to bother touching those boxes because I will not even contemplate getting rid of anything.

Children grow up so quickly that it seems that they’re here one moment and then gone the next. Motherhood is a continuous process of letting go. The first step is letting them out of your body and into the world. From there, they’re constantly moving further away from you, whether it’s to pre-school, playdates, real dates, and then college.

There’s this watershed moment, and I still can’t pinpoint it, where you go from being a central figure in their lives to becoming a spectator. The hugs for no reason other than ‘I love you, Mom’ start drying up. They stop asking you what they should wear. They no longer need your advice because they’ve got friends for that now. You’re no longer cool mom. Instead, you’ve become something of an embarrassment to them.

Don’t get me wrong; I love watching my children as they grow and become young adults. But I am finding easier to let them go because I have my boxes of memories to retreat into now and then. They remind me of the little people who once populated my home and who are now old enough to be on the brink of leaving it.

I’m glad I cataloged as much of their lives as I could when they were younger. And hopefully, they’ll feel the same when they’re older, when they have albums and albums of photographs and memories to go through, like their dad did. And, of course, this was a dress rehearsal for when I become a grandmother! 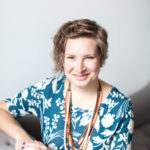 Reading a book, walking her beloved dog, cooking, or spending time with her strong and loving husband of six years, Todd are favorite pastimes of Marry's. Marry loves spending time with her friends. Her friends are so very important: making them laugh and drinking lots of coffee are her favorite ways to unwind! They are a true gift and bring much joy to her life! Walking together through infertility and adoption, they are enjoying their 2.5 year old toddler, and expecting another child early 2020.

I Might Not Always Like it, But Please Take My Picture.
Rescue Your Old Family Albums - Before It's Too Late
Pause Before Purging these Categories
advertisement

I Might Not Always Like it, But Please Take My Picture.
Rescue Your Old Family Albums - Before It's Too Late
Pause Before Purging these Categories