The Importance of Appreciation 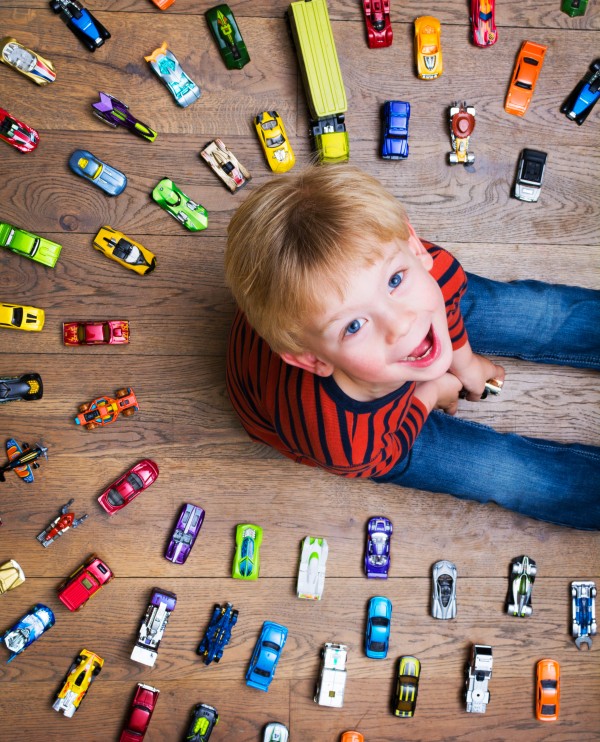 What does it really mean to have a spoiled child? Is it one that doesn’t like the word “no”? If so, that’s pretty much every child (and adult) in existence. Or does a spoiled child mean one that throws temper tantrums or is greedy? I think spoiled is just another way of saying self-centered and unfortunately, that’s an epidemic that affects adults and children alike. There are a lot of egocentric people in this world, but I wonder if teaching children not to be spoiled at a young age can help them control their egos as they grow older?

Now, it’s kind of ironic that I’m writing an article on spoiled children considering I’m a grandmother and one of our main jobs is to spoil our grand kids. But I’ve always taught my children that one thing separates being spoiled from being blessed and that’s a level of appreciation. Whenever I treated my children to anything special, whether it was a milkshake after school or staying up late to watch a special movie, they always appreciated it. They valued the fact that I was allowing them to do something extra-special and out of the ordinary. This appreciation is what made these little indulgences worth it.

I observe children a lot throughout my day. It’s probably the educator in me. I’m often looking and listening to parent and children interactions while I’m out. Seeing how children behave and how their parents react to them. And of course, I can’t turn this off when I’m with my grand kids. I don’t pass judgment because it’s not my style, but I do notice things. It’s human nature, really.

For example, my son’s children are the type that see an TV advertisement for a toy or game and instantly want it. The bigger problem is, they instantly get it. And that’s due in part to my daughter-in-law’s mother. She is a very indulgent grandma and that’s okay! But once the girls get what they want, they play with it for a few seconds and toss it aside, moving onto the next bigger and better thing. This is where that level of appreciation comes into play. If they appreciated what they got, took care of it and used it regularly, I would have no problem buying them things. But, unfortunately, they get whatever they want, so the level of value is often lost.

My daughter’s kids are a little different. They get minimal gifts at Christmas and their birthdays and not because they don’t deserve them, but more because they don’t have a lot of money and my daughter and son-in-law want their children to value what they have. The kids usually choose between three and five gifts that they really want and their parents know they’ll use. These are given along with clothes, sneakers, and other practical items. Because the gifts are ones that the children really want and they know they don’t get a lot, they appreciate each one. My daughter also treats her kids with activities versus possessions. This means ice cream out once a month or pizza on Fridays. A rainy Sunday afternoon calls for a living room picnic with a movie. The kids look forward to these things and relish in how special they are.

I’m not saying that buying your children toys is wrong or indulging their wants. But I think it’s also important to balance that indulgence with a certain level of appreciation. This is a learned behavior and sometimes, if it gets a bit out of hand, you’ll need to limit the amount of things you buy for a short period of time. This will help the child to appreciate things when they get them. It’s actually a shame when a child receives too much of what they want. It takes away from things being a surprise or something worth waiting for. Instant gratification, as we know, is not always the best. And it’s never too early to teach your children this.

Special Needs Families and the Holidays - How to Survive the "Most Wonderful Time of the Year"
Allowances Need to Be Given Carefully
Anxiety and Children: Parenting your Sensitive and/or Anxious Child
advertisement

Special Needs Families and the Holidays - How to Survive the "Most Wonderful Time of the Year"
Allowances Need to Be Given Carefully
Anxiety and Children: Parenting your Sensitive and/or Anxious Child