The Five Words All Parents Want to Hear.

Published by Amy Rowland on September 8, 2015 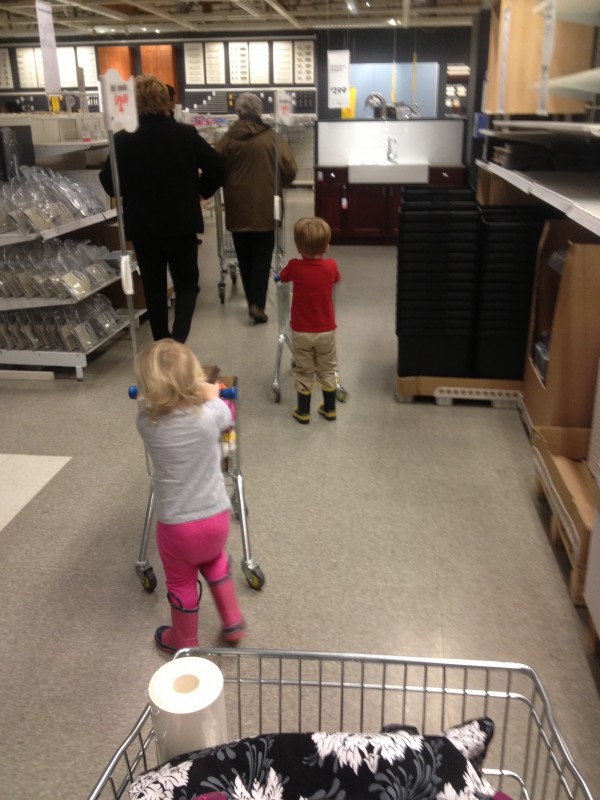 I don't know your name. I never saw your face but you were in the restroom stall next to me when my daughter was throwing one of her frequent toddler tantrums. We had sequestered ourselves in the bathroom so as to escape the disapproving stares I was receiving from other people in the grocery store. My child was shrieking at the top of her lungs because she wanted to sit in the left side of the race car shopping cart, not the right side (yes, these are the scenarios that send my toddlers into full blown meltdowns).

I couldn't just ditch the cart full of groceries and come back another time, as a some people suggest. With four little kids under the age of six, I can't "just" come back later. We barely made it out of the car into the store successfully in the first place.

My patience was gone and the tantrum wasn't letting up after ten minutes. I was about at my whits end and then I heard your voice as my daughter paused to catch her breath. You said the five words all parents want to hear, "Hang in there, mama. You're doing a great job!" What? Someone wasn't going to berate me, yet again, for not loving my child because I couldn't make him/her stop crying? I was honestly in shock! That was the first time someone encouraged me! Usually people stare judgingly at me when one (or more) of my four kids act like they just got stung by a bee in the middle of a store.

I nearly started crying right there on the spot. I'll never get the chance to tell you just how much that meant to me. You told me you are a mom of four as well and that you do get it. Your words were so encouraging. They empowered me to win this toddler battle. I was able to remain calm (which hardly ever happens) and we worked through the fit shortly after you left.

Your words got me thinking: perhaps we would all be better parents if we would just heed Thumper's father's advice (from Bambi): "If you can't say something nice, don't say nothing at all"!

If only we, as fellow parents, would stop judging others as they encounter their own unique trials with their children in public, and instead offer simple words of encouragement to one another, like: "Hang in there! You can do it!" or "This, too, shall pass" or "Keep up the good work!" (this is a great one to hear when the kids are actually behaving!!! That's a feat in itself and it's nice when someone recognizes that). Imagine how empowered each of us would become!

We can never fully know what someone else is going through, or has been through, and a kind word of encouragement can be just what someone needs to get through the rest of the day. I know I needed it that day and I know there are so many others out there who need to hear it, too. Instead of looking for what others are doing wrong as parents, let's look for the good and find a way to tell someone, "Hang in there. YOU'RE DOING A GREAT JOB!"

You'll Get There
Momma, you’re not just exhausted – you’re BEAUTIFULLY exhausted…
You do you, Shirley in frozen foods
advertisement

You'll Get There
Momma, you’re not just exhausted – you’re BEAUTIFULLY exhausted…
You do you, Shirley in frozen foods 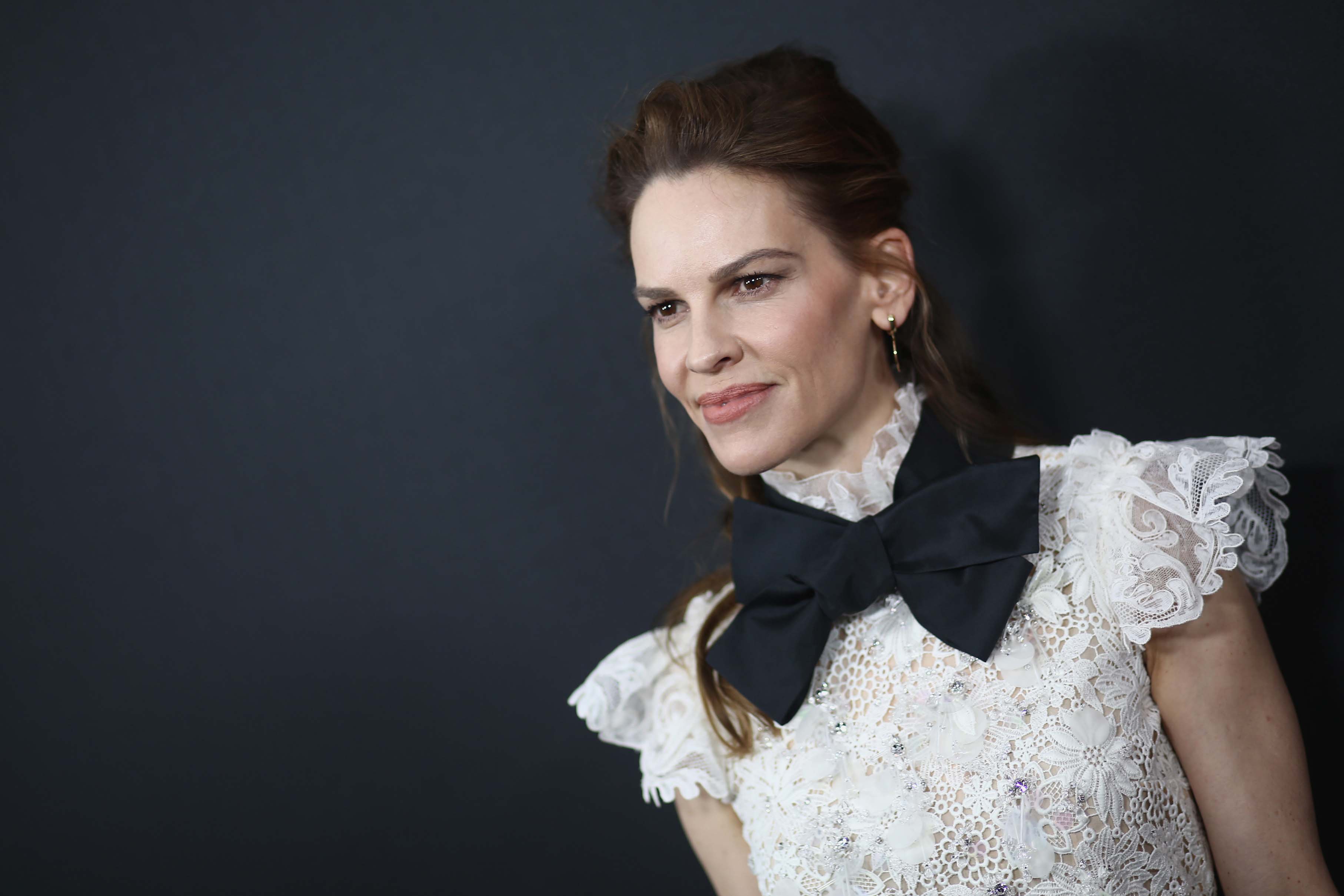 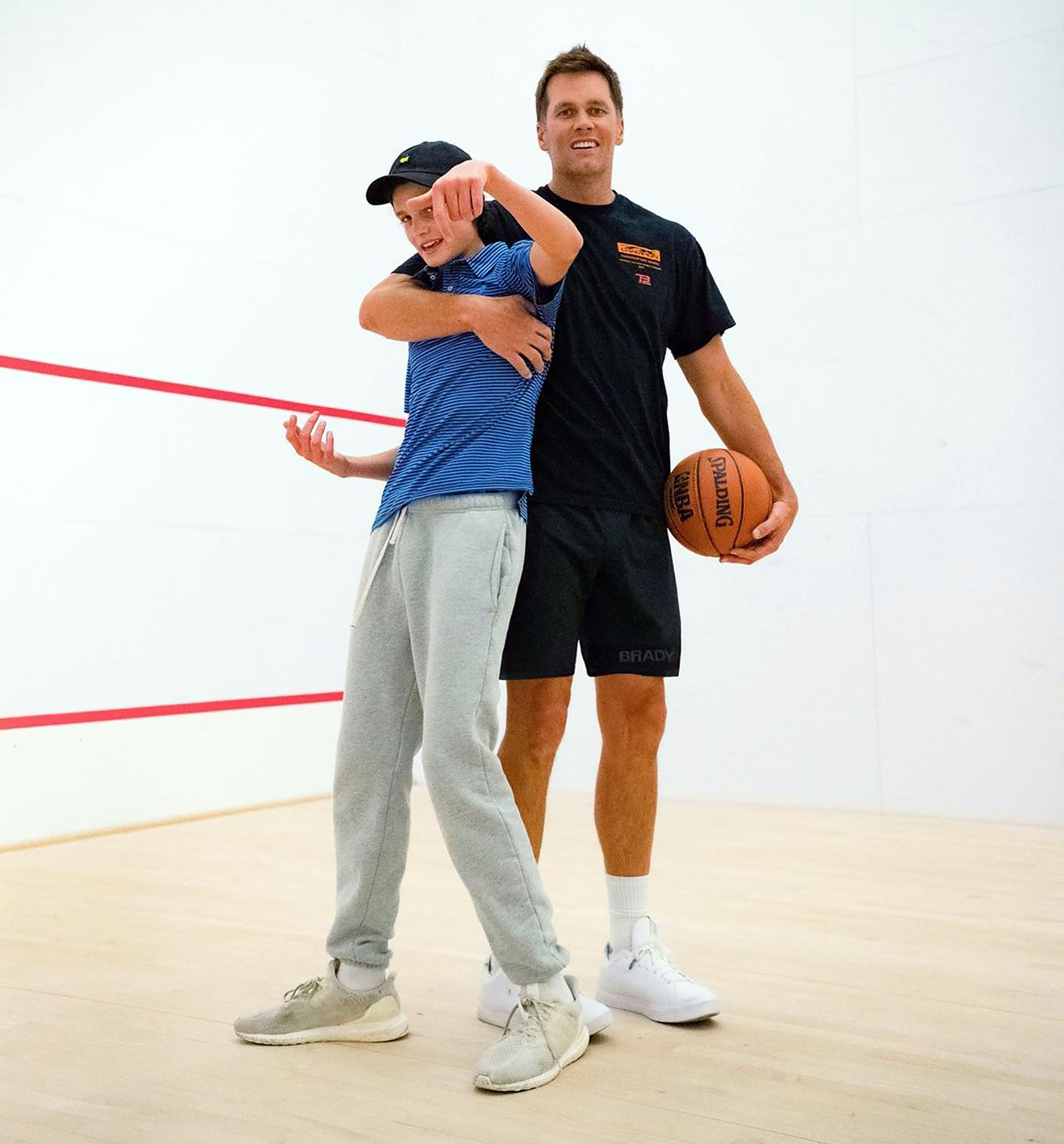 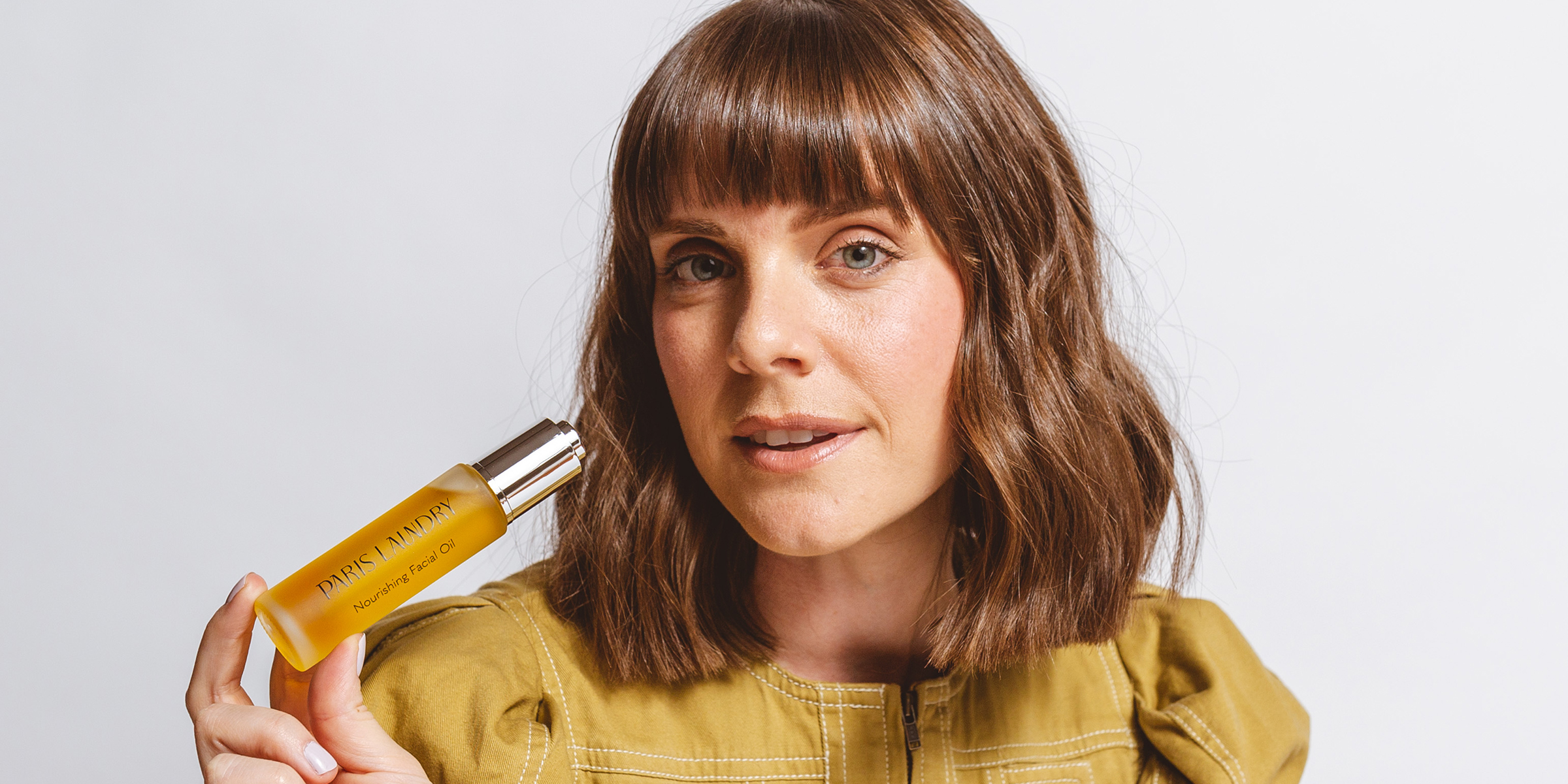 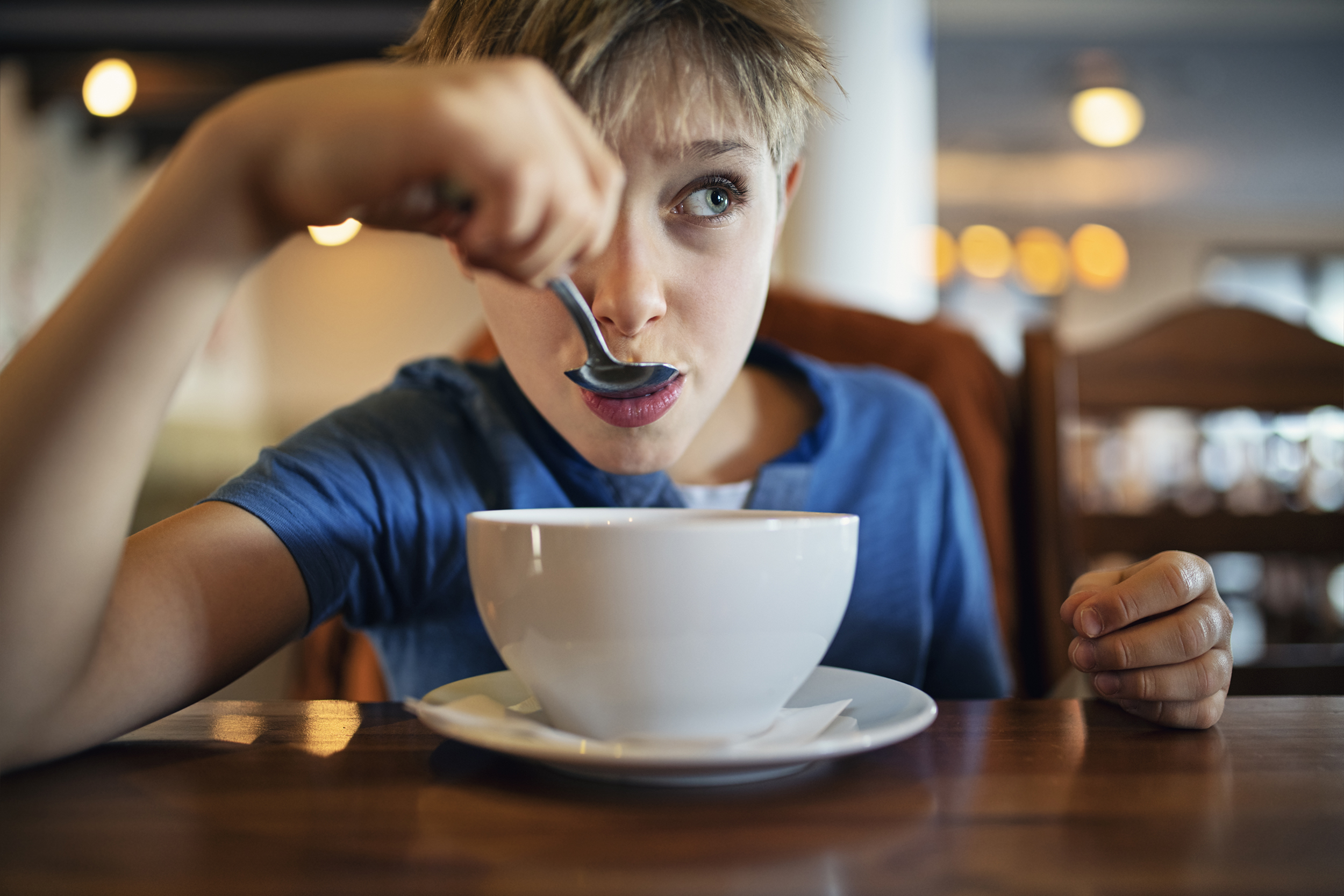 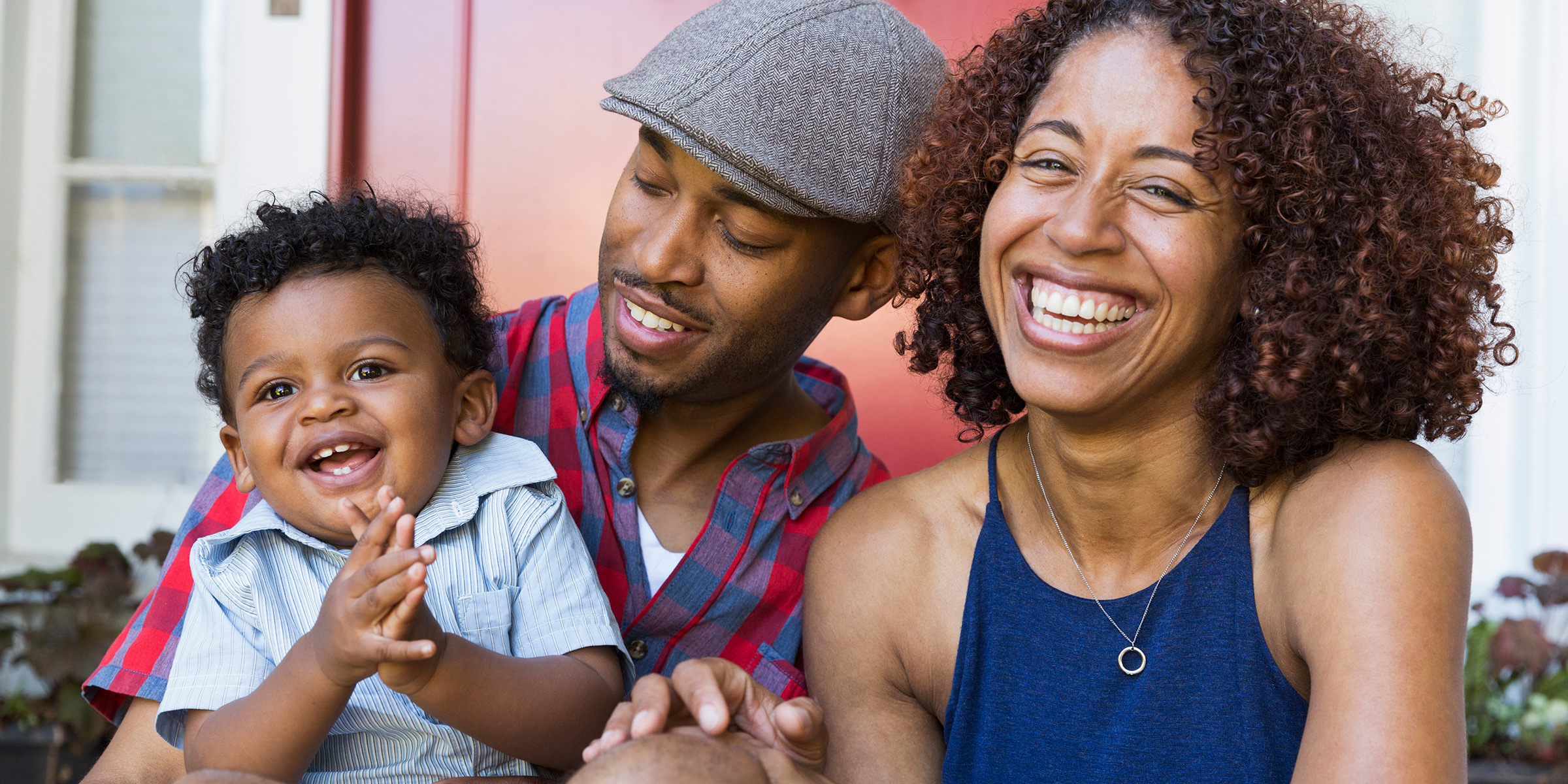 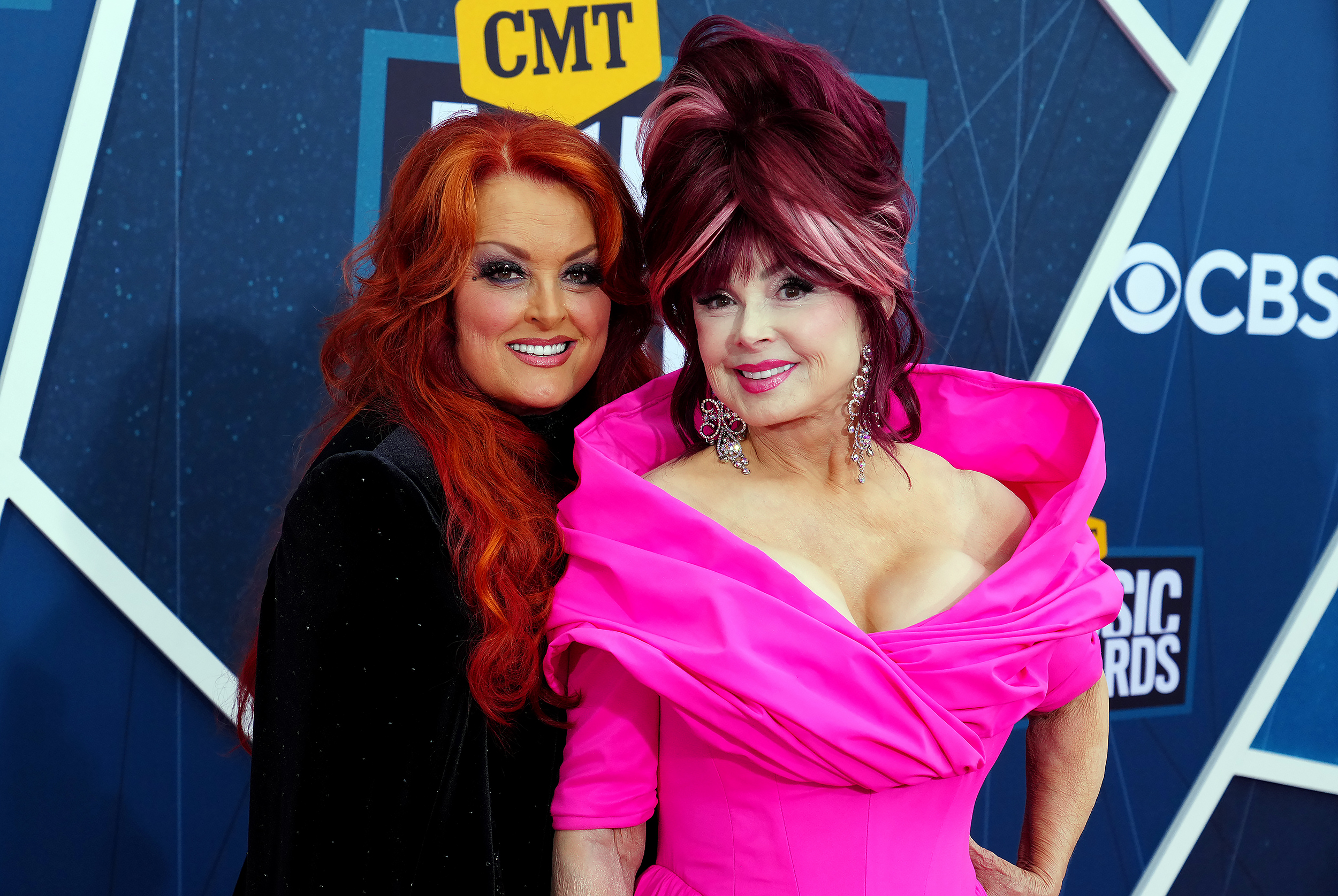