The Fancy Mom {that one day I wore makeup} 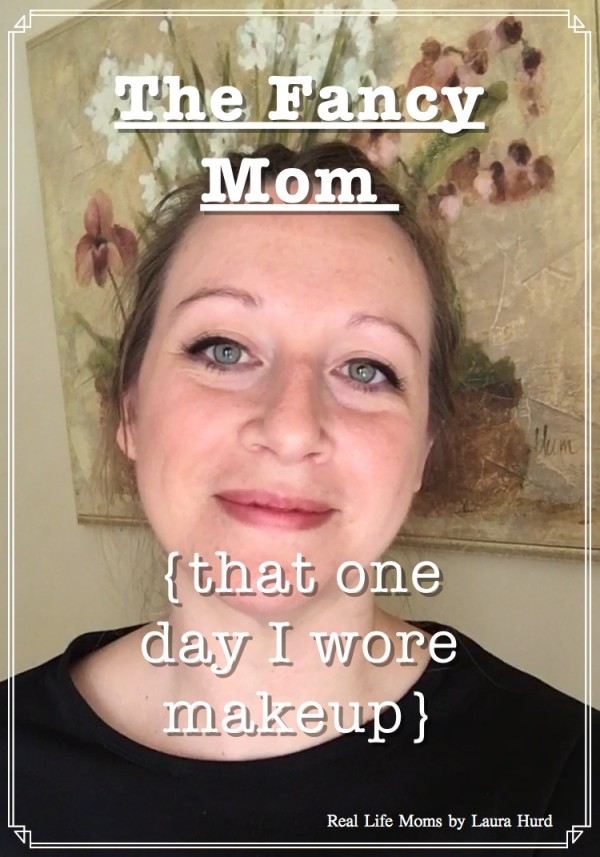 Do I look fancy to you?

By the end of the day yesterday I knew I had to write about the humor that gave me plenty of reasons to laugh and make fun of myself.

The picture you see above is a screen shot from a 40-second video that I had recorded for The Grit and Grace Project (go ahead and follow them on social media for an upcoming Mother's Day special! You will find so many encouraging stories there!).

I am a stay at home mama and caregiver. Many of you mama's can relate if your norm for your long days include makeup-free, leggings-are-pants, reheated-coffee, and last-minute-cleaning-before-hubby-gets-home.

Maybe you have found yourself in the same boat as I was when it was apparent that my casual style was really, out of my norm.

Mom Buns Can Be Cute

Apparently, my oldest son wasn't so sure that my mom bun was being used appropriately. Honestly, I had pulled up my frizzy hair, twisted it and slapped a hair band around the mess and called it "good enough".

After school, he hopped in the car and the first words out of his mouth were "Why are you so dressed up?". Seriously? I laughed out loud. I told him it must be where I had my hair in a bun and had makeup on (for once). He shrugged his shoulders and proceeded to tell me about his day. Even though I was listening to him, my mind was still stuck-and struck-by his comment about my appearance (because moms have this cool talent where we can think about a million things all at one time...).

What was so different? I didn't have on a lot of makeup-just some powder, blush, eyeliner, and mascara. Oh, and a tad bit of lipstick that I assumed at that point had already been worn off. Was it because my hair was in a bun or my black shirt? I was really spending too much time on the matter, but that's what we do.

My husband came home about an hour after we returned from school. Guess what the first words out of his mouth were?

He complimented me on my appearance and again, I had to laugh.

I thanked him, but insisted that I was not that dressed up.

After supper, the two boys and I headed to church for Wednesday night church which included two great programs for both my boys: Royal Ambassadors for my 5th grader and Mission Friends for my four year old.

Since it was a GORGEOUS day, the Mission Friends' class headed outside after story time. Toward the end of class time, some moms gathered to watch the kids playing on the playground. A mama made a comment that I looked nice...again, I laughed.

I shared with them the story of both my son and husband making similar comments and how makeup must really make a difference.

I was in good company as the other two moms laughed right along with me and said that they had recently had the same conversation. We talked about how we would rather be in "less fancy" attire without makeup and how our kids freak out if we put on jeans.

We talked about how we would rather be in "less fancy" attire without makeup and how our kids freak out if we put on jeans.

Because of a 40-second video, I got to enjoy a day full of laughs.

Even though the compliments were nice, I knew that I was okay with my normal. And that my friend, is freedom. 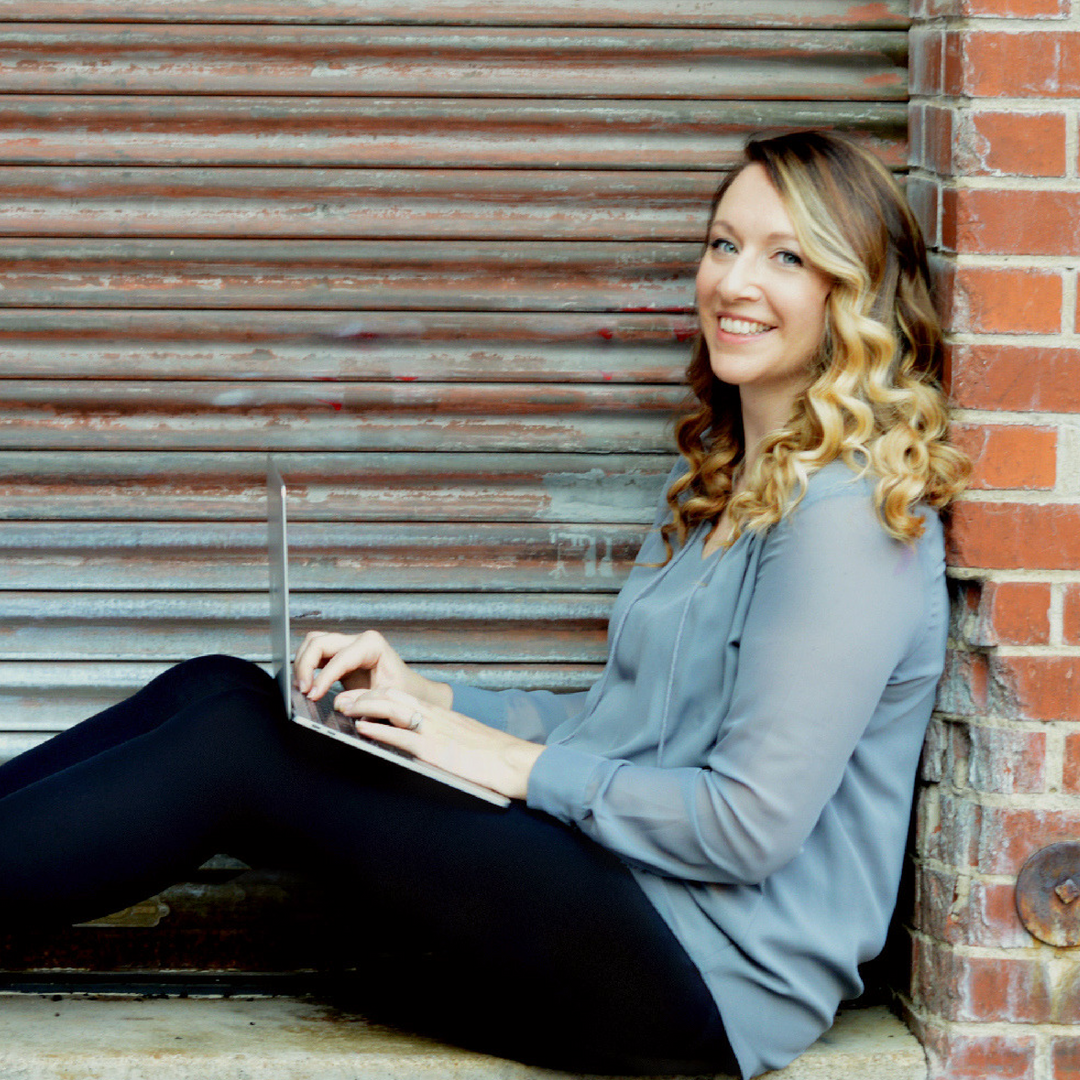 Wife. Preteen Mama. Caregiver. Homeschool mama and Advocate for Autism. The little things are the big things in our world and coffee.

Dance Dad
The Long Road from Ringling Clown to LDS Missionary in Thailand
Moms, sometimes it's OK to be 'just OK'
advertisement

Dance Dad
The Long Road from Ringling Clown to LDS Missionary in Thailand
Moms, sometimes it's OK to be 'just OK'