The Dogged Pursuit of Fullness

Published by maureen stiles on February 12, 2019

“Does not everything depend on our interpretation of the silence around us?” ― Lawrence Durrell 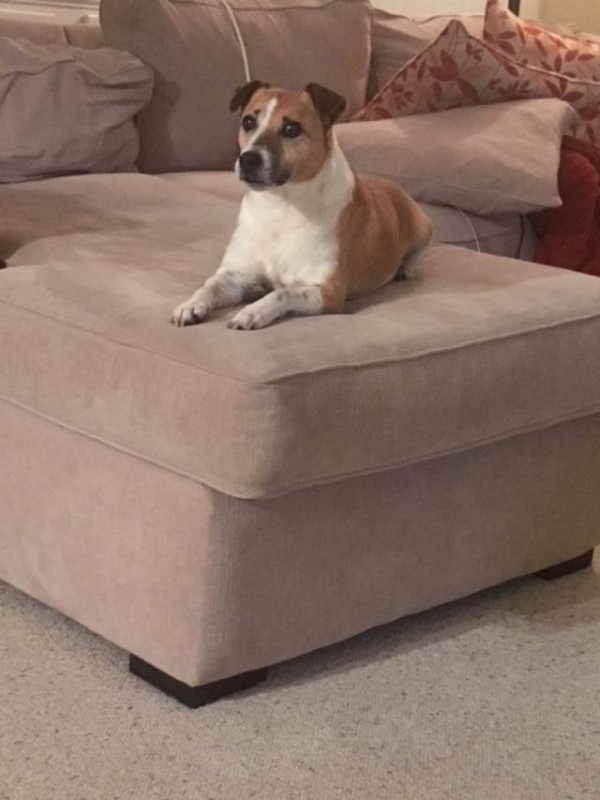 For most of my life, I interpreted silence as sadness. Or anger. To me, words were joy. Noise and bustle were the axle that propelled and balanced the locomotive of my young years.

With one sibling and a relatively absent father, any real liveliness in our home was confined to Sunday football-watching after Church. It was then that my father came alive; shouting at the television with a passion we rarely witnessed. That’s not to say we didn’t have conversations or interactions; we did. Yet, I found myself envious of houses teeming with siblings and activity,

I often stayed with our Aunt and Uncle when my parents traveled and I reveled in the sheer volume of their existence. I just knew I was meant to be in a big family amid all the color that naturally comes with it. I felt robbed of this experience, like I was switched at birth or forced to deny my true happiness.

I gravitated to friends with large families and spent a good chunk of my pre-teen years as the unofficial 6th child of my best friend’s parents. I slept little when I stayed overnight, instead soaking in the preparations for her father’s departure for the night shift at the local paper. The television blared Johnny Carson as her mother packed his lunch and the door banged as older siblings returned home from an evening out and plopped down at the kitchen table to chat.

Love was loud, it was that simple to me at the time.

This pattern continued as I aged. With no desire to branch out on my own, I had roommates in college as well as in post-grad apartments. I lived alone briefly accidentally as a roommate backed out, and still spent countless hours at a friend’s, content to sleep on the couch in a full townhouse rather than in solitary confinement in my condo.

Once married, I filled my home with three rowdy boys and had all the chaos that an extrovert could wish for. The walls barely contained their energy and a plethora of friends consistently joined in the melee. Our adopted dog only heightened the hubbub but this was my Zen, I was sure of it.

However, as those boys grew up, the commotion died down. Working from home most days, the silence taunted me. The television prattled on in the background but did nothing to quell my discomfort in the stillness.

I felt off-kilter and lonely just as I had as a youngster.

It was then that I looked long and hard at the dog. Murphy was at his most content in the solitude with me. The quiet made him aware of every noise and he embraced it. The hum of the refrigerator, a slamming car door and the distinctive metal clank of the mailbox lid all elicited a faint raising of the ears. Life was going on around us, but we did not have to join in the noise to participate.

This shifted my whole perspective and in time, I took my cues from Murphy. I no longer felt the need for the television or radio while I was home alone. Murphy had taught me how to be comfortable in my own skin. Through days spent in companionable silence and reflection, I discovered that my own insecurities led me to seek commotion.

In my youth, I lacked the confidence to feel at ease with my own thoughts. My house may not have been as hectic as others but that fact was no reflection on the love rooted there. What was lacking was not in the rooms of the house but in the crevices of my soul.

Somehow, I convinced myself that I needed others to be whole; as if I wasn’t enough. While that is partly true, no man is an island and all that, the crux of happiness is an inner state.

I have come to seek out silence every day. I am still outgoing at heart and am not bothered one bit by the din of our house when it’s full. However, a full house is no longer vital to satisfaction. In fact, the idea of feeling full and complete now starts with me.

My interpretation of the silence has matured.

I see silence as a gift, a moment to follow my thoughts wherever they may lead. Sometimes they are deeper and reflective in nature and others I simply exist and wallow in nothingness for a time. A treat I never imagined I would savor.

And I have man's best friend to thank for that.

His presence in my life taught me how to be a friend to myself and these days I am finding joy in the silence and in my own company as well.

To the mom with a toddler: My kids are back to school and I miss being you
I would have given anything for one second of silence
Stealing Silence
advertisement

To the mom with a toddler: My kids are back to school and I miss being you
I would have given anything for one second of silence
Stealing Silence