The day our lives changed forever...a journey no one is prepared for 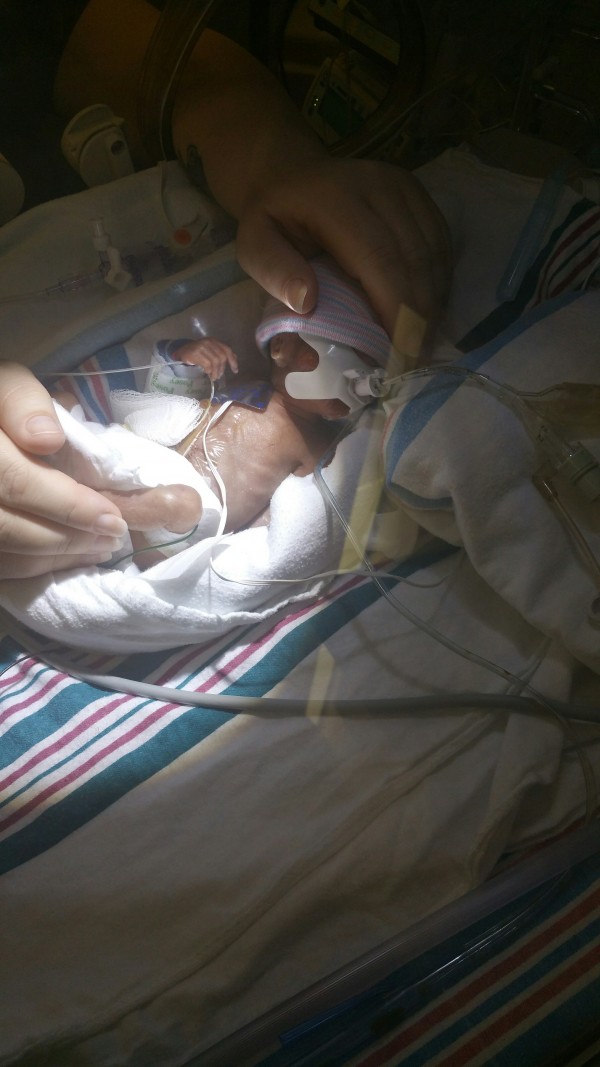 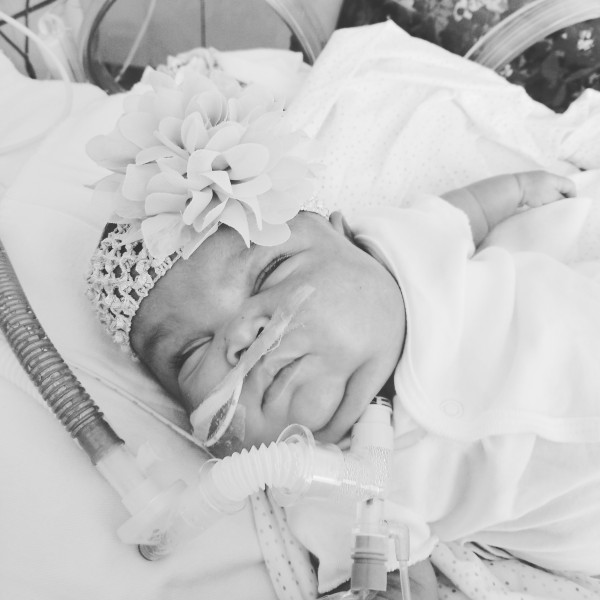 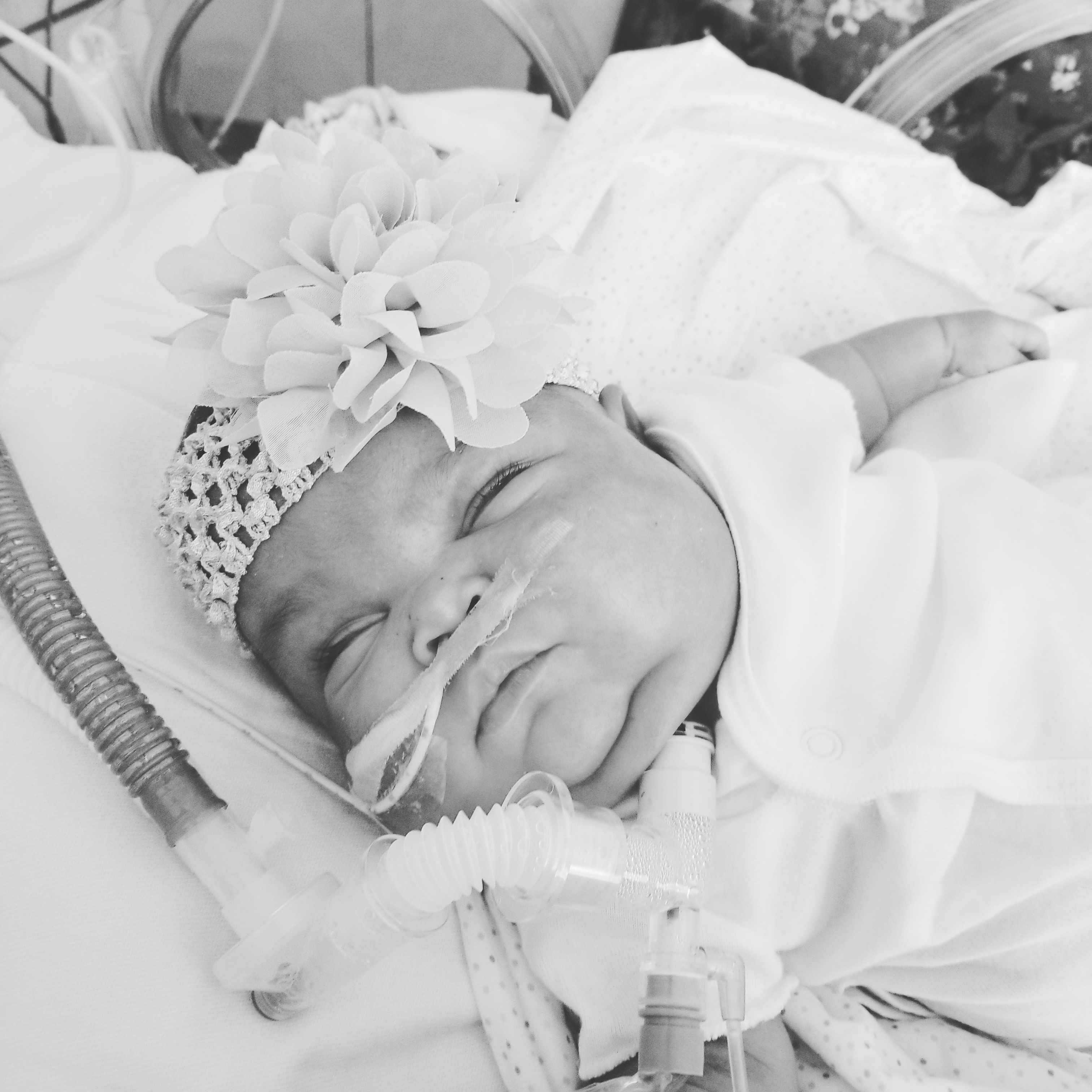 Emery's Our Angel
> See my posts

The NICU Miracle
Just when you thought the NICU journey was over..
4 and a half months
advertisement

The NICU Miracle
Just when you thought the NICU journey was over..
4 and a half months