The answer to racism, from the mind of a boy with autism 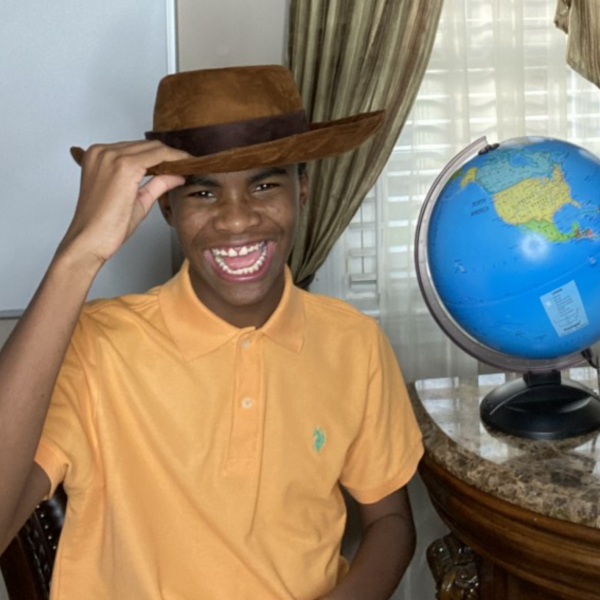 Patience, love and creativity towards other human beings is by far the biggest message that I want to send to my impressionable children. My husband and I have made it clear that before our differences we are all human beings. We are what’s called the human race and that is what bonds us together. But unfortunately, that way of thinking is not unanimous and because of this we have had to teach our children what the opposite of love is.

I have three immensely different children, two of which are on the spectrum. While my neurotypical child tends to lean towards the tougher side of things and for the most part his processing of racism is healthy, my other two make things like racism a dreadful topic of discussion. And it’s not because they are young and it’s an uncomfortable conversation to have, it’s because their response to it is so painful. It is steeped in naivete and a clear example of what hurt, and confusion looks like in children with enhanced needs.

I have tried on numerous occasions to explain what racism looks and feels like to all my children. But we can never get past the first line of: “there are some people who don’t like you because of the color of your skin” without out my daughter bursting into tears and my son who I’ll refer to as “The General” bombarding me with questions. No matter how simple I make it, no matter how I break it down so that they can understand what racism is, they both come away very disturbed and confused by the conversation.

I can expect to spend at least an hour consoling my sobbing daughter who is terrified at the fact that someone could hate her because of her beautiful brown skin. But bigger than her fear is her lack of understanding. She physically breaks down as she looks me in the eye through an avalanche of tears to ask me “how mommy? How could they hate me? How can they hate you? Why would they want to be mean to us?!!!!” She yells at me begging me for an answer that she will understand. We are both desperate to make sense of why another human believes she doesn’t deserve life or that at the very least she shouldn’t be able to play with her white friends. She always, always, ends with the same statement: “I don’t understand.” She cries so hard she can no longer breath through her nose. Her eyes look both intrigued and terrified. I can see she is angry but mostly confused and broken hearted.

The General however, will spend the next hour or two or three conducting an interrogation by asking direct questions and making threatening statements. He responds: “They don’t like us? Who doesn’t like us? White people? All white people? Oh, some white people. Why?” He’ll ask: “Do I like them? (referring to himself)” Then he’ll ask: “Do you and daddy like them?” Then he goes on the defense with statements like: “I’m going to fight them! I will protect you mommy! Me and daddy will protect you!” This continues off and on for a few hours until he gets it out of his system.

Although his questions are disorganized, vague, and somewhat incomplete they couldn’t be more pertinent. He understands very well that there is a threat, but he still doesn’t get why.

Both The General and my daughter are both in the same self-contained class. And on one occasion they got a new student in their class. This student was of an Indian descent. One day after picking them up after school my son got into the car and said his teacher was mad at him. When I asked him why, he said it was because he asked, “if the new student was American.” He wanted to know “what he was.” He was upset and confused at his teacher’s response to his question. He wanted to know what he did wrong. He kept asking me “What did I do wrong momma?” I reassured him that he didn’t do anything wrong, because it is OK to ask questions and it is awesome to want to learn.

Once I got the details from his teacher, I learned that she felt his question was inappropriate. Basically, she felt it was racist in nature. I expressed my disagreement with how she responded to my son. I said: He learns by observation and asking questions. Unlike most people he isn’t tainted by biased or hatred. He is as pure as pure can be and genuinely wants to learn about his new classmate so that he can bond with him. This is how his brain works. Is that not a lesson the rest of the world could stand to learn?!

My son didn’t see an Indian boy when he saw the new student. He didn’t observe his differences and think this is bad because I can’t relate. No, he wanted to relate! He observed a difference in skin tone, facial features and hair and he simply purely wanted to learn about him so that he could create a bond. That is how love works! It didn’t matter what the answer was to him. It did not matter if he was American, Indian, Chinese, or Australian. Portuguese, Haitian or Italian. He literally wanted to learn! Not to form an opinion but to form a bond. What a powerful, mature way of thinking! 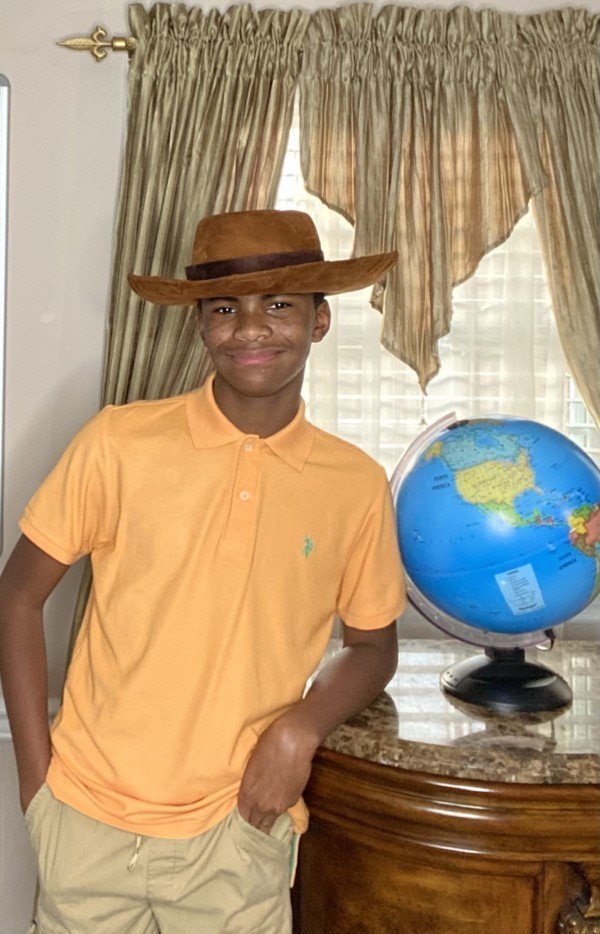 But the world we live is so hypersensitive about differences. We are so dog-on judgmental about any thing that we don’t deem as normal when we really don’t even know what normal is because we are all so different! Normal should not be a set standard when measuring the mental or physical state of a human being.

Our values have been hijacked. Everyone has their measuring stick out. We judge people by skin color, intellectual and physical state. We judge by financial status. Do you have old or new money? Do you fly first or second class? I mean even if you’re in the top 5%, people will still judge you because you are not in the top 1%!

My husband and I don’t sit around and talk down about status. We don’t make biased comments about people who don’t look like us. There are no running jokes about any particular race and we certainly don’t speak ill of our own race. Because when you have those types of conversations in front of your children it plants a seed in them. It creates a low or high way of thinking about a particular race and it creates a mind set that “perhaps this race is inferior or superior to me.” It teaches them to expect that everyone one in that race is the same. And worst of all it promotes confusion, jealousy and division. The same can be said for how they watch you treat different sexes or people in service. What does it say when you disrespect every woman you come across? What are your children learning when you are always rude and dismissive of the waitress/waiter?

I am sorry but there is no call to action here, except that we need to swap out people in position of power with people who are on the spectrum. Or maybe we should make it mandatory that every adult log a few hours a week in a self-contained classroom so they can unlearn the things that have disabled this world.

My heart aches for my kids especially now. I am flabbergasted that a young boy with Autism inquired about the differences of a new classmate so he could learn and create a bond and he was seen as offensive. What a beautiful world this would be if we all saw through the eyes of “The General.”

Maybe instead of standing around with our hands in our pockets, staring at the ground when we see someone who is different, we should think like my son and inquire about them. Learn all we can and then initiate a bond.

“You are different. What are you? What do you like? Let’s be friends.” – The General 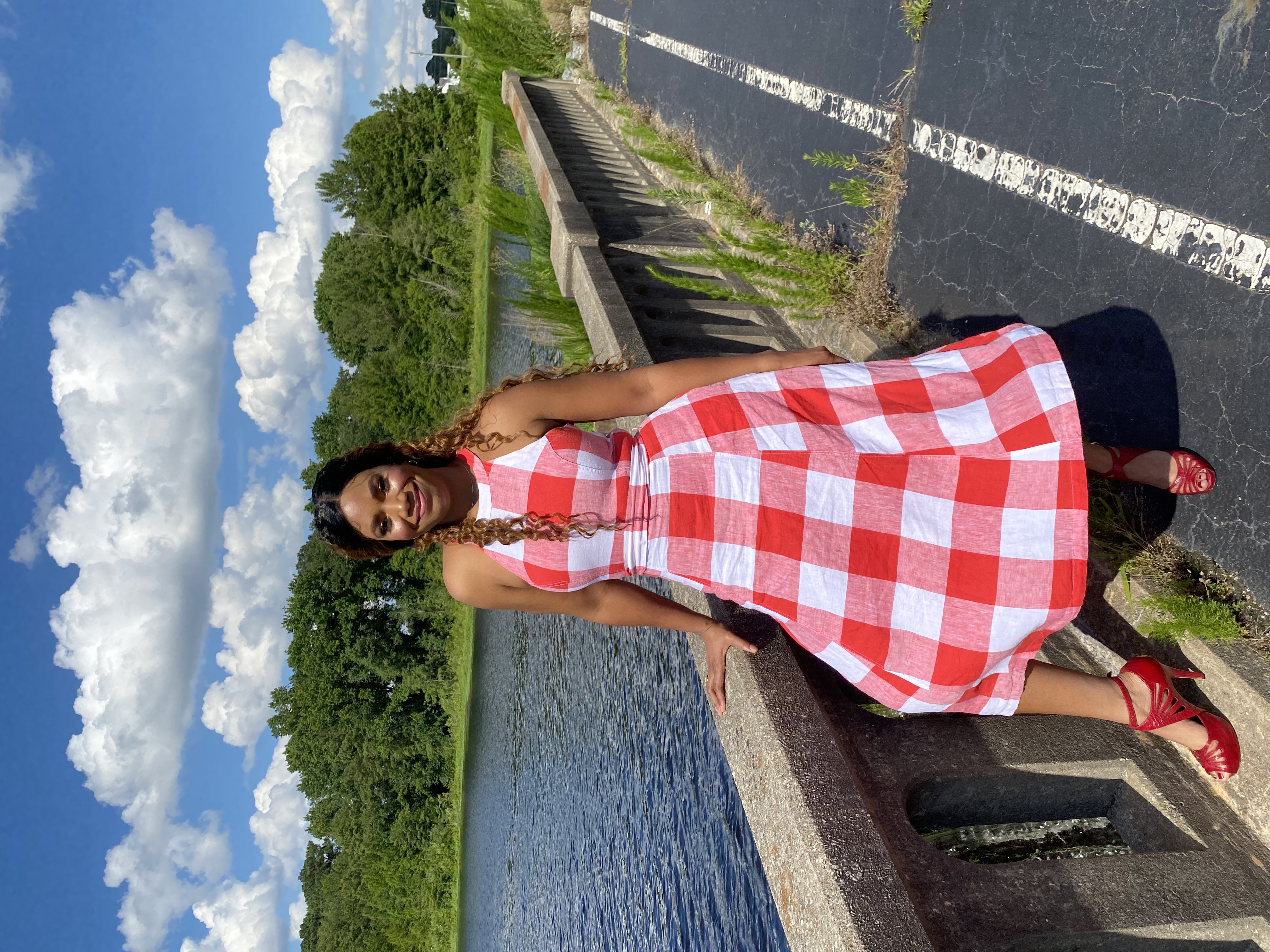 It's uncomfortable and awkward to talk with your kids about racism. Do it anyway.
5 Things I’ll Never Teach my Multiracial Daughters About Race
No justice, no peace of mind: Why it’s critical for schools to commit to teaching anti-racism
advertisement

It's uncomfortable and awkward to talk with your kids about racism. Do it anyway.
5 Things I’ll Never Teach my Multiracial Daughters About Race
No justice, no peace of mind: Why it’s critical for schools to commit to teaching anti-racism