Teen Drivers: The Dangers that Exist and How Parents Can Help Keep Their Kids Safe

Published by Johnny Russell on February 7, 2020 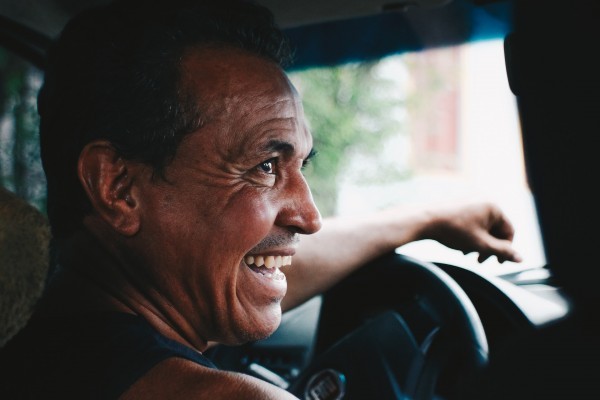 One of the most stressful and worrisome moments for a parent is also the most freeing and jubilant for their child. It is when your young son or daughter first get their driver’s license. The fact is, teen drivers are at a very high risk to be involved in an accident and parents who are aware of the dangers that exist and are diligent about speaking with and even instilling some rules surrounding their teen’s driving habits can help greatly lessen these risks.

Let’s look at some of the dangers that exist with teen drivers and how parents can help to lessen the risks:

Driving is scary and dangerous, for both teens AND adults. But, if parents follow the tips above, they can greatly reduce the dangers posed to their young drivers and help to keep them safe as they navigate the roadways throughout the first few years driving, and even into adulthood.

10 Safe Driving Tips for Teens
Preparing My Teen to Drive in Big City Holiday Traffic
Tips for Parents of Teen Drivers: Teaching and Trusting your Teen to Drive, Should my College Studen...
advertisement

10 Safe Driving Tips for Teens
Preparing My Teen to Drive in Big City Holiday Traffic
Tips for Parents of Teen Drivers: Teaching and Trusting your Teen to Drive, Should my College Studen...