We just moved out into the middle of nowhere. Parents worry about raising their kids in a big city, but to me the city is my home. I know all the shortcuts. I know where the best ice cream is. And I know who to call and what to do in an emergency.

The country, on the other hand, is scary. The shortcuts are dirt paths, not streets, and to my untrained eye, they all look the same. There is no good ice cream shop. And I'm still trying to figure out what, exactly, I'm supposed to do if one of my boys gets hurt and needs medical care. 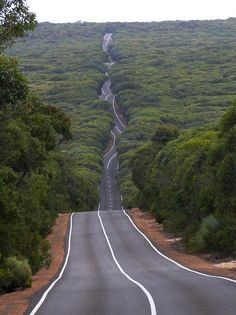 A couple of months ago, when we first moved here, my husband and two of our boys were turning out of our village, headed towards a local restaurant. On the corner of the "main" street stood a woman looking for a ride.

"Where are you headed?" my husband asked.

She told us she lived in the village at the very end of the main road, about a five minute drive from where we planned to turn off to eat.

"Hop in. We're headed that direction."

As we were driving, she told us that she was actually headed to a friend's house, a single mom who had just moved there with her two elementary-aged children. She explained that the mother had just broken her leg, and was in the hospital, and she was headed to her house to care for her two kids.

My husband and I glanced at each other.

"We'll take you all the way there," he assured her.

She was quite relaxed, and encouraged us to drop her at the intersection when we got to our turnoff.

"But how many cars come out this way," we asked. "You could be waiting for a ride for a long time. We'll take you."

The boys had been quietly listening to the conversation in the car, but the second we dropped the woman off, the complaining started.

"I'm hungry! Why did we have to take her all the way out here!"

Though they had heard every word of the woman's predicament, they continued to bemoan our actions, and for a brief moment, I questioned my husband's choice to insert another 15 minutes between our hungry boys and their plates of food.

Weeks passed, and I never thought about the woman again.

Then, last weekend, just before dark, we decided to take the same to boys on a quick hike in that same village where we had dropped the woman way back when. We drove the long windy road out there, and headed out to a monastery on a hill beyond the village boundary.

We walked and walked, visited the sanctuary where the monks and nuns sing and pray, and then dropped into the gift store on our way out.

And as we were listening to one of the nuns tell us the story of how she arrived on this spartan hill by way of France and South America, I saw the shadow of a woman coming towards me with outstretched arms.

Before it registered who this woman was, she was hugging me. As she released me from her hold, she blurted out, "I've been looking for you!" She then rustled through her wallet and pulled out a piece of paper with both my husband's and my cell phone numbers. She had tracked down our numbers and had intended to call and thank us for helping her that day, and to suggest that we get our kids together with her friends' kids, since they're all new to the area.

The boys, again, were overhearing all that was going on. They heard the appreciation in the woman's voice. They heard the nun exclaim, "What a beautiful meeting! A blessing!" They hear us reiterate that we were happy to have been able to help her.

Walking back to the car, the boys asked, "Why was that woman so happy to see us?"

I explained, yet again, but it dawned on me at that moment that feelings are so difficult to put into words. I could attempt a million times to explain why it's important to go the extra mile to help people when you can, and my boys would get the idea. But the emotion of that chance meeting and the gratitude expressed by that woman, who had started out as a hitchhiker on the side of the road and transformed into a generous being, full of gratitude, was the accidental teacher that really gave meaning to any words we've ever spoken about kindness. 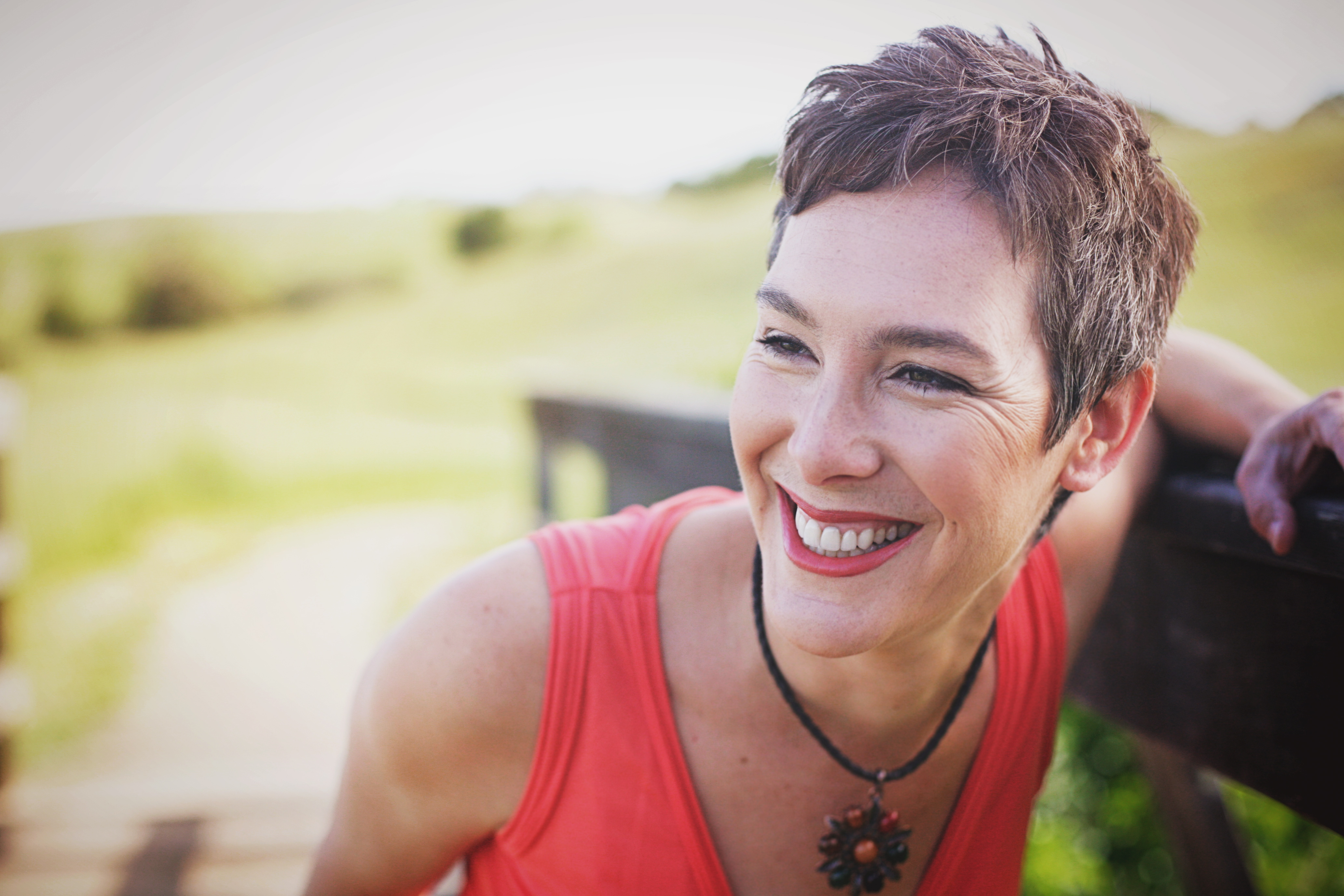 I'm a parent educator committed to creating lasting change in families and in the world by supporting parents to care for themselves, connect with their boys deeply, set limits lovingly, and play wildly.