I'm teaching my kids the art of skepticism and you should, too

Published by Maureen@Raising The Capable Student on August 26, 2018

One of the advantages of growing up on Long Island back in the 1970’s, was that I naturally learned the art of skepticism. While we were playing Barbie dolls, or kickball, or riding bikes, we also were constantly talking. Our conversations were boisterous and sometimes combative. We spoke everything from the truth to the outlandish, and none of us thought twice about calling “bull” on something. We were skeptical about everything, and we weren’t shy about saying so.

My own kids haven’t grown up playing on the streets of Long Island. They’ve grown up like other kids have, in school, in organized activities, and in supervised play groups. Many kids today have been constantly surrounded by caring, conscientious adults – the kind of adults who make sure everyone is being nice to one another. In the time since I’ve become a school librarian, though, I’ve begun to worry that the art of skepticism is being lost in all of this niceness. 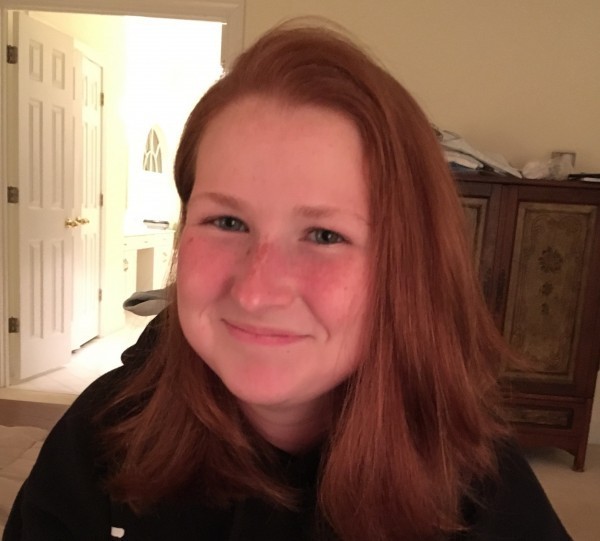 Skepticism is an important life skill. It’s the kind of thing that keeps us from transferring our life savings to a stranger on the phone claiming to be from the IRS, or from getting in the car with a stranger claiming to know your mom, or from believing everything you read on the internet.

Skepticism is not cynicism. The Oxford English Dictionary defines a skeptic as “a seeker after truth” and a cynic as “a sneering fault finder”. Skepticism is a noble goal, even if it isn’t always compatible with being nice.

When I think back to my childhood days, I’m reminded that some of our skepticism was born from knowledge. We knew, for example, that there was “no way” that Joe’s uncle was going to move to Mars. Our skepticism was rooted in our then knowledge of living conditions and access to the planet Mars.

Having knowledge is an important part of skepticism, of being a seeker of truth, which means exposing our kids to knowledge and information is crucial to their ability to be skeptical. There is some debate about this, but I fall firm in the camp that says kids should actually have to know stuff – even the kind of stuff that can be easily told to us by Alexa or manually Googled. Knowledge gives us all a frame of reference, and I worry about the increasing reliance on artificial intelligence for basic knowledge. Nice kids with no knowledge equals gullible kids who are easily fooled.

When my kids go out into the world, I remind them to be aware of their surroundings. It’s a safety issue for sure, but it’s also amazing what you can notice when you pay attention. Awareness is the basis of the “If You See Something, Say Something” campaign that Homeland Security promotes. If something doesn’t look right or something seems off, it probably is. Before we can notice that something seems off, though, we have to know how things usually look. A healthy, possibly life preserving, sense of skepticism comes from knowing how things are supposed to be. We can’t know this if we aren’t aware of the world around us.

Perhaps the most challenging component of skepticism is courage. Questioning or disagreeing with people is difficult for kids who have been taught to always be nice. I see this reluctance to speak up in my own kids and in my students, but they can and should learn that skepticism and nice don’t have to be an either-or proposition. Being a skeptic, a seeker of truth, can be done politely. It’s called civil discourse. We can teach this by modeling it at home, by applauding public examples of polite skepticism, and by valuing our kids’ opinions. The best skeptics voice their questions with respect and with facts. It takes practice, but kids can master this skill.

All of the bantering and challenging that took place on my street when I was growing up was dramatic and sometimes painful, but looking back, I’m grateful for the experience. It helped me to hone my skepticism skills, and to develop the courage to speak up when something didn’t seem right.

While it would be nice if we could trust everyone and everything around us, that isn’t really how life works. In real life, people, institutions, and the internet can let us down. If we want our kids to be able to take care of themselves in this world, we need to teach them the lost art of skepticism.

What Is Proof of Good Parenting?
5 tips for moms who will be new to middle school, from a mom who's been there
The School Project Survival Guide
advertisement

What Is Proof of Good Parenting?
5 tips for moms who will be new to middle school, from a mom who's been there
The School Project Survival Guide