Survival mode mom: You’re up, and you’ve got this 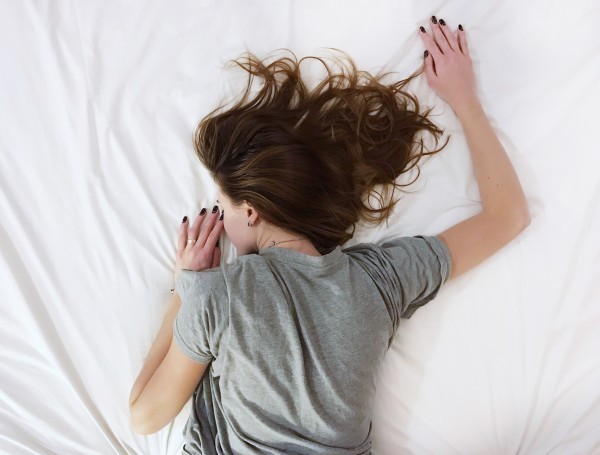 I could have served the gluten free, antibiotic free, no preservatives, all natural dinosaur shaped chicken nuggets and homemade sweet potato fries alongside fresh slices of fruit for lunch.

It was, after-all, what Overachiever Mom had meticulously planned. It’s what she, in the most organized fashion had drawn up on the menu board adorning the front of the fridge. The one right next to the organized schedule of fun, exciting and stimulating activities for the day.

Fourteen minutes in to the morning my older two were at each other’s throats fighting, landing them out into the fresh air and morning sunshine soon after breakfast.

That organized schedule of fun, exciting and stimulating activities? Scratched from the day’s itinerary.

The baby hadn’t slept well the night before (which means this mama didn’t either) and was well beyond unhappy, Stage Five clinger status.

Then, the three year old stuck a rock way up his tiny nose igniting a flurry of panicked hysteria out of his sister as he stood in the backyard screaming and frantically trying to dislodge the stone. His efforts serving only to shove it closer and closer to his brain.

A well-executed (I’d like to believe due to a well-coached) snot-rocket saved the trip to Urgent Care. The blood and tears eventually dried as mom cuddles helped restore peace and calm to an otherwise chaotic situation.

And finally, just when I thought I was through the worst the morning had to offer, my reserves for the day already depleted, I headed to switch around laundry only to discover that the four-year-old had clogged the toilet…telling no one.

So many heavy sighs.

I could have served those as healthy-as-they-come chicken nuggets, homemade sweet potato fries, and sliced fresh fruit but Overachiever Mom had been benched and the ball was now in the court of Survival Mode Mom.

So I cracked open a can of spaghetti-o’s, warmed up a couple crusts of pizza left over from a night or two prior and called them “bread sticks”, peeled a couple clementine’s and served it all alongside a cup of milk

Not something I ever thought I’d serve my children and personally they give my stomach a turn. But my husband had bought them, I wasn’t going to let them go to waste (the original thought was donating to our church food pantry) and the kids thought they had hit the jackpot.

They basked in the silliness of their spaghetti-o and leftover pizza-crust-dubbed-bread-sticks lunch. I doused my own fatigued state with Dr Pepper and brownies and somehow we made it to nap time.

And those chicken nuggets? Eh, maybe we’ll save those for a “fancy” dinner.