Parents and teachers want their students to have the best possible future and that often means letting them have an experience that seems stressful and difficult at first. Failure, although a bad thing initially, is actually one of the greatest gifts a parent or teacher can give to a younger student. In many ways, life's tough lessons can create a stronger individual who is capable of problem-solving and taking responsibility when something goes wrong.

A student who has a major failure in high school or college may find that the consequences are severe and that, in some cases, there aren't any second chances. However, colleges will never know if a second-grader received an F on a science test because they didn't study over the summer. Although the child will not have as many life-changing consequences at a younger age, parents and teachers can still enforce artificial consequences that will help the child learn about responsibility and make them a stronger student overall.

It’s normal for parents to want their child to have a happy and wonderful life and to protect them from life's challenges as long as possible. Educators also feel the effects of a student who is struggling or who may not be keeping up with their peers. However, at some point – even if it's far in the future – these little students will grow up to face adult problems such as losing a job or dealing with financial strife. Adults who can look back at their childhood and remember how they dealt with negative experiences and how they were able to problem solve are able to throw some sugar on an otherwise sour situation. On the other hand, children who never had a chance to fail will often be faced with their first – really big – failure as an adult and not know how to cope or brainstorm their way out of it.

Young students often learn better when they receive small doses of new information. For example, teachers don’t expect students to know all of their times tables in one sitting, rather they teach them over time. The same theory holds true when it comes to learning how to cope with failure. If younger students can learn about small issues and small consequences now, they are less likely to experience undue stress and hardship as an older student in high school or college.

Some of our country's greatest innovators were excellent problem-solvers. From politicians to artists and from entrepreneurs to educators, they all had difficult problems to solve before they could relish in success. One of the best ways for a growing student to learn how to solve a problem is to experience a small amount of failure. The best type of failure for a young child to face is a natural consequence that often comes with lack of time management or the inability to delay gratification (think play before homework). Summer can be a great time to let kids face small failures because they are not faced with as many academic consequences as they would during the school year.

Although parents and teachers would love young students to grow up and experience only happy things, the academic world and life itself offer an amalgam of challenges that can be more easily faced by resilient students. Although it doesn’t seem so at first, small amounts of failure can lead to large amounts of success. 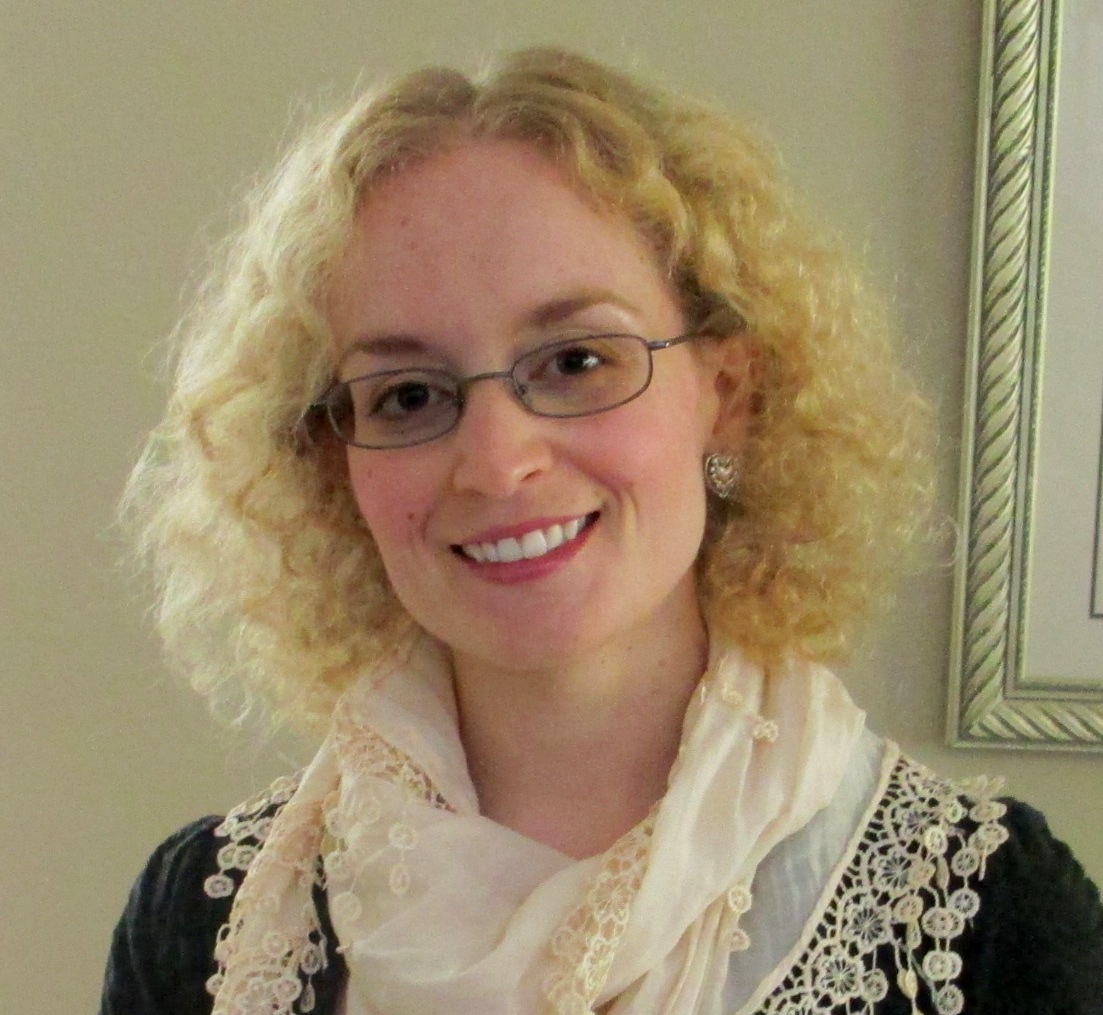 I am an Educational Consultant working in Southern California. Through TutorNerds LLC, I help college prep students survive and thrive their many exams.