Summer Is Not Just for the Kids!

It took my wife a while to come to terms with the fact that she deserve a break from her duties as much as anyone else does, even when those duties included taking care of our children. It’s simply not healthy to keep investing all your time into their upbringing – not for you, and not for them. At least that’s the conclusion she came to after spending a few unproductive summers while our kids were having the time of their lives with all that freedom.

And then it hit her – they didn’t even want to spend that much time indoors in the first place, as summer was their own special time of the year when they have complete freedom. So why shouldn’t I take advantage of that and do something better with her time rather than stand in front of the TV all day? 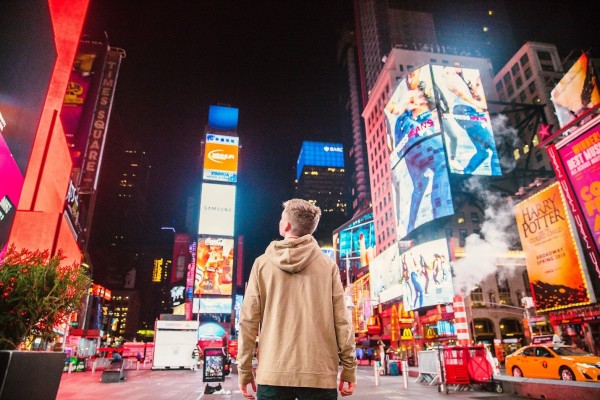 She has decided to fill her time with arts and crafts for now. It’s a slow start, but it’s something. And she is not even doing it with the intention of profiting off of it or anything like that. It’s simply rewarding to know that her time is going towards something that benefits her mentally and creatively in the long run.

She has some pretty big plans for the future too. Our kids are going to grow up faster and faster with each summer, and she is going to take full advantage of the opportunities that this creates for her. And at the same time, she has found that spending her days this way, while our kids are out doing their own thing, actually strengthened the bond between us.

Because at the end of the day, when they come home hungry and exhausted, we both had our stories to share, and we were excited to do so. And I fully believe that this would not have been the case if she had continued to spend her free time unproductively as before.

And yet, she still take the occasional evening off to completely relax and be by herself. A good slice of pizza together with something fun to watch is sometimes all we need for a good time. We figured that as long as we find the right balance between that and the rest of our life, we will not see any summer as a “down” period again. Quite on the contrary, she has started to look forward to each next summer just as much as our kids do! 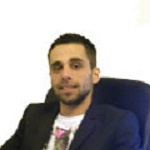 father of two teenagers and love to travel and reading books

My Checklist for Traveling With Kids
Replacing Summer 'Guilt' With Summer 'Gift' So Kids Can Soar
It's summer, now what, because it feels like it's been summer for an entire year! Here are some idea...
advertisement

My Checklist for Traveling With Kids
Replacing Summer 'Guilt' With Summer 'Gift' So Kids Can Soar
It's summer, now what, because it feels like it's been summer for an entire year! Here are some idea...