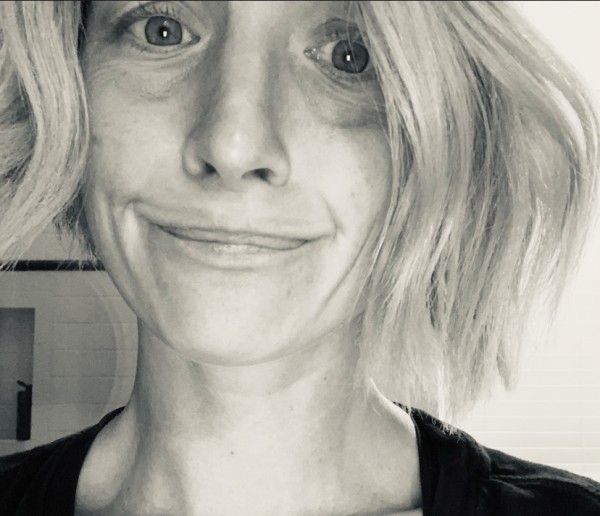 *SPOILER ALERT* — I do this all the time.

Tell my kids to "just behave."

Because I'm the mom, and I make the rules.

Because their behavior is a reflection of me, and I must look proper and acceptable at all times.

Because they are the kids and they don't know best.

Because someone's got to captain this could-sink-at-any-time ship, and ahoy, that matey is me.

Because mistakes are bad and don't you dare make any.

FOR THE LOVE OF G, do you hear how ridiculous I sound? How foolish you might sound if ever you’ve uttered "just behave" to your children.

we raise kids who don't “just do” anything solely because they are told,

but rather do things because

and have been raised not only to see the necessity and value of things, but also to understand that many of those things require genuine effort and sometimes uncomfortable mental and physical labor on their part?

How about instead of just behaving, they question every

or unsupported demand of them with which they take issue to? Respectfully, of course.

How about we don't raise robots but rather raise

feeling all the feels humans who “just behave” not because their guardian or an elder has instructed them to but because they believe it’s important to be a team player in their families, at school and in their communities?

“How about that?” I think to myself as I shout to the kids to “just behave” so I can finish this post.

What can I say, I’m a work in progress, but I’m also hearing what they say, which is that they are too.