Stop fighting with everyone on social media 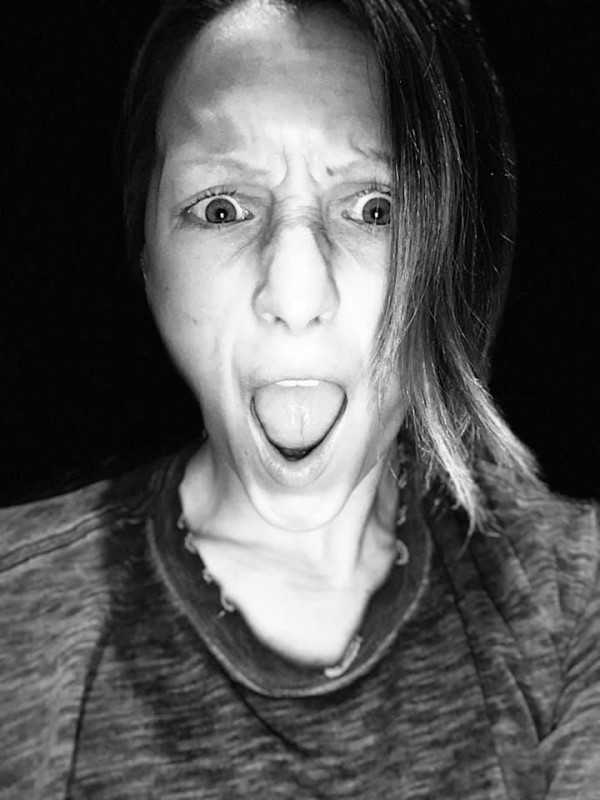 I was gonna write an article.

It was probably going to be controversial.

But, as we all well know, that's just how the cookie crumbles these days.

I was gonna write an article encouraging more kindness -- both in person and on social media.

I was gonna write an article encouraging any human that reads this rambling to stop taking the bait and to stop baiting.

I was gonna write an article reminding everyone that every other human on this planet is entitled to their opinion and that if you can't stand to or don't want to hear it, then turn your eyes away, your ears off and remove yourself from the conversation's vicinity.

I was gonna write an article aimed at convincing you that speaking up isn't brave if you're speaking AT people and that staying quiet isn't weak and cowardly.

I was gonna write an article aimed at convincing you that speaking up isn't wrong when you do it in the right way, and muzzling yourself isn't brave if the expense is too significant.

I was gonna write an article reminding everyone, myself included, that our vulnerability is what binds us, and for that reason, we need to lean in.

I was gonna write an article reminding everyone, myself included, that sometimes that best decision we can make for ourselves and other parties is to -- respectfully -- lean out and step away, however briefly from collectively-disappointing and unproductive conversations.

I was gonna write a different article, but instead, I wrote this one.

It is probably going to be controversial.

Because the only purpose of these words is to remind each of us that whether life is short, or by the grace of God, long, it is so much better spent any other way than arguing with those we know and those we don't know about anything and everything.

Feel all the feels,

respect others who are doing the same,

stop getting so mad,

and live your life while allowing others to do the same, even and especially when it looks different than yours.

A mother's community
Her husband doesn't write love letters, so she wrote one for herself
Everyone's Entitled to a Hard Day -- Except Moms, Who Should "Shut Up and Be Grateful"
advertisement

A mother's community
Her husband doesn't write love letters, so she wrote one for herself
Everyone's Entitled to a Hard Day -- Except Moms, Who Should "Shut Up and Be Grateful"