Sports Parents are Crazy (and I know why!) 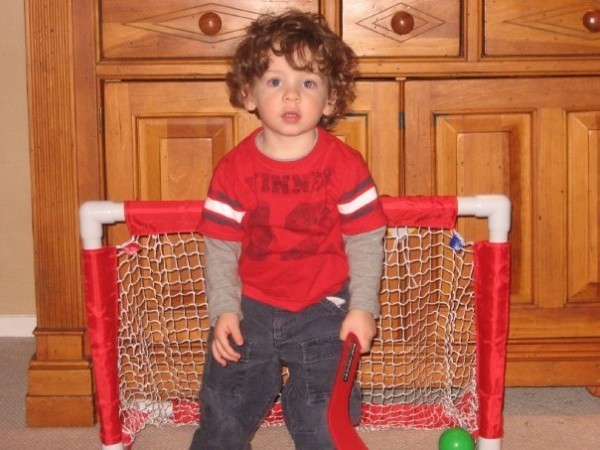 Sports are stupid. I’ve never liked them. Sure on occasion, if you give me a beer and leave me in a bar, I’ll chill and watch a game. But do you know that there are people, lunatics really, whose worlds totally revolve around sports? You probably know some - Those parents whose social feeds are bloated with sports memes and game references. You likely scroll through their posts and think who gives a poo if your kid won their game again?

Did you know lots of these deranged parents spend all weekend at sports games?! And they drive their kids to practice multiple times a week. Many of these nutty moms and dads take it a step further. They actually plan their vacations around tournaments and halls of fame. Why would a parent choose this life for their child? Why would a parent choose this for themselves?

Most of these parents are f’ing crazy. Don’t believe me? Go watch a game. “Attack! Pay attention! Move your feet!” they scream at their kids! But don’t you try to criticize their kids, if you do, you can expect a brawl. Sports parents are kooky but are also protective and vigilant; I know because I am one. And if you mess with my kid, I'll knock you out (or at least I'll give you a really mean stare).

How did a sports-hating mom transform into a sports-parent zombie? God has a sense of humor. It certainly wasn’t my choice – my son forced this life upon me.

My son fell in love with sports before he could walk. Not a trait he inherited from his mother. He mastered knee hockey by age one and at age four he was on the ice. A year later we were immersed in the lifestyle of travel ice hockey. Ice hockey is truly a lifestyle. The commitment for kids is insane. It takes massive amounts of dedication and focus.

But being a hockey mom is hard work! We’re always freezing our asses off in the ice rink, drinking crappy snack bar coffee, and desperately wishing for our warm beds. That’s the real reason hockey moms are crazy.

Even though I didn’t choose this lifestyle, I wouldn’t trade it. The world of travel sports is an exciting and close-knit world. We’ve developed incredible friendships and made magical memories. Most importantly, my son is doing what he loves and I’m there cheering him on because I love him.

The next time you’re out partying at four or five am, keep an eye out. You’ll see us hockey moms, bleary-eyed, stumbling, and hauling bags of gear behind us. 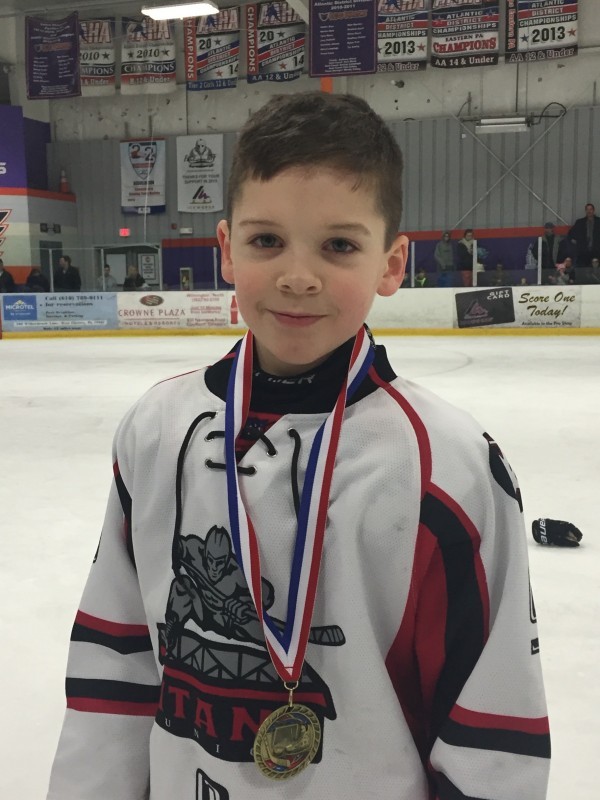 You Know You're A Hockey Mom When...
When sports are cancelled
You know you're a sports mom when...
advertisement

You Know You're A Hockey Mom When...
When sports are cancelled
You know you're a sports mom when...