Spend the one-on-one time with your kids 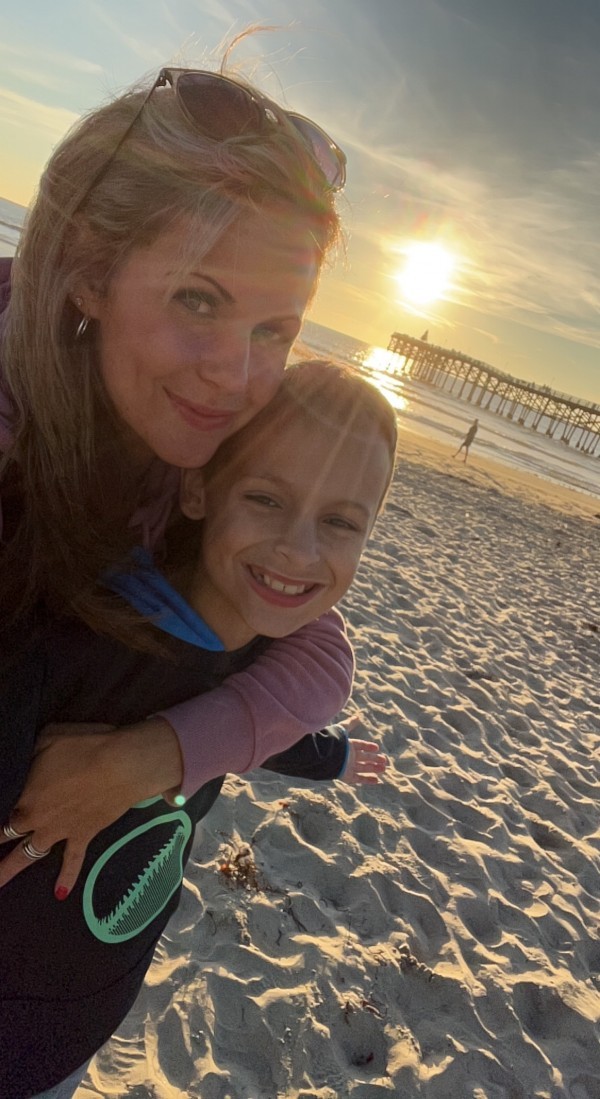 Having three sons, one-on-one time has always been important to me. Sometimes it gets overlooked by the chaos of day-to-day life and responsibilities.

One of our 11-year-old twins, Braylon, eats, sleeps and breathes sports. So he’s been to some pretty cool sporting events with dad. Landon is 7 but still the baby, so he’s gotten some pretty cool trips too.

Braxton, also 11, isn’t into sports, but he loves art, history and anything educational and was due for a mom/son trip. I wanted to make sure it was memorable. I looked at him a few weeks ago and said, “Pick any place in the country you want to visit, and we’ll go there.” His face lit up but I don’t think he thought I was serious.

After some careful consideration and research (this is who he is as a person) he jokingly said, “Well, the San Diego Zoo is the best zoo in the country.” And smirked. I booked the tickets that day. Florida --> California.

So. We were off to make some core memories for a few days. Just the two of us. We had exploring to do and that's exactly what we did. I don’t know which one of us was more excited. These vacation days were spent the best way possible.

Spend one-on-one time with your kids. It lets you know them on a deeper, more personal level and create memories that will last a lifetime. It doesn't have to be a cross-country trip. Go to a restaurant. Go on a picnic. Go to an amusement park. Just spend time with them as humans.

They'll never forget it.
And you'll never regret it. 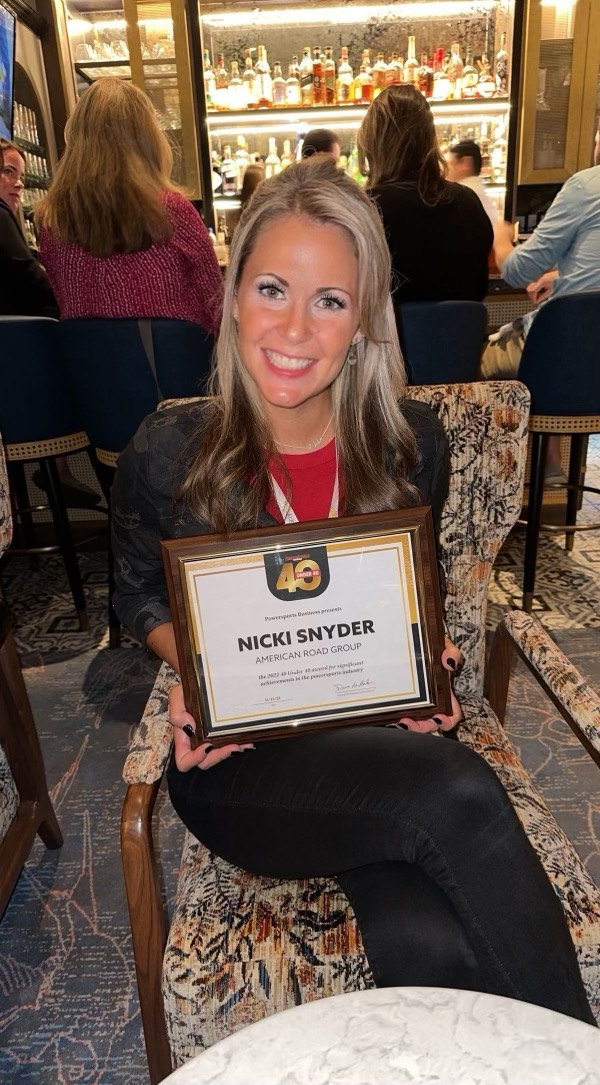 I am raising 3 boys 11 and under **pause for reaction** and could not imagine my life any other way. I work full time, and yes live my life surrounded by video games, handmade weapons, sports, dirt, and cleaning urine off of everything. I have been married for 15 years and we're navigating this crazy parenting thing together taking it day by day. I work in the motorcycle industry and love to find humor in my life and bring a smile to others through my crazy life stories.

'We made some great memories together': How a minivan made our family vacation magical
Is that your child or a wild animal?
5 Summer Activities for Kids That Won't Break the Bank
advertisement

'We made some great memories together': How a minivan made our family vacation magical
Is that your child or a wild animal?
5 Summer Activities for Kids That Won't Break the Bank