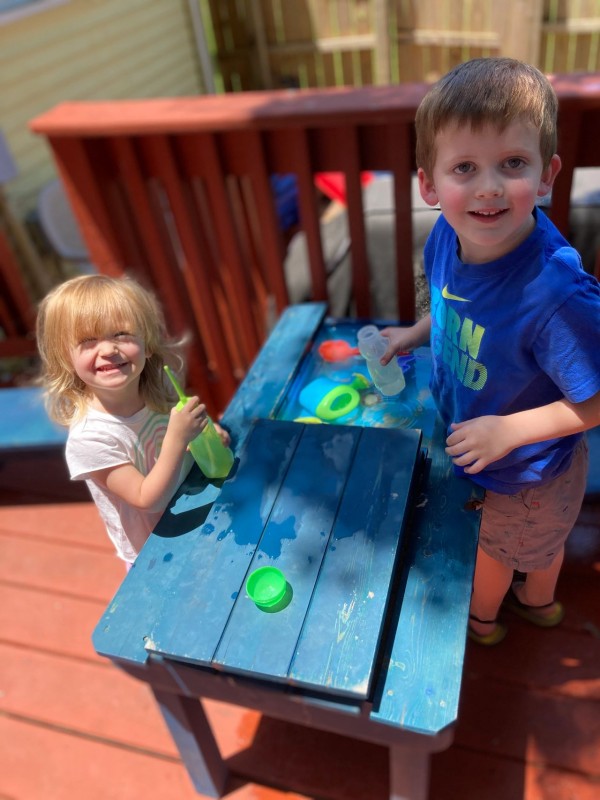 Someday I won’t be woken up a hundred times in the middle-of-the-night for little snuggles or to dry little tears.

Someday I won’t have someone try to follow me to the bathroom or ask me to open a snack while I’m in the shower.

Someday I won’t get to watch my toddlers get soaked from splashing in their water table and drag mud all over the house after spending hours outside.

Someday I won’t have little hands reach for mine as we walk down the hallway at the crack of dawn.

Someday I won’t have little arms reach up and ask me to hold them as their head rests on my shoulder.

Someday I won’t have 20 Tupperware containers to clean everyday because they are obsessed with using Tupperware for everything.

Someday I won’t have little voices making up songs in the backseat.

Someday I won’t have little voices squealing “Yay, church!” as we head to Sunday service.

But I’m holding on and embracing the chaos of raising tiny humans. For one day, I will get to cheer them on as they do the same. 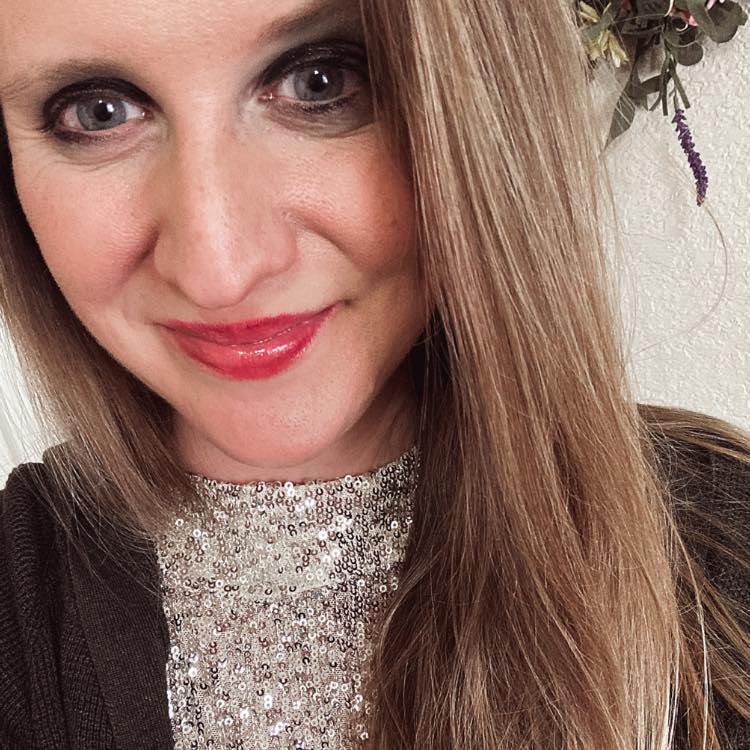 Hi, I'm Lizzy and I received my MA in Human Services Counseling - Crisis Response & Trauma from Liberty University’s Graduate School. I have a passion for watching my toddler explore the great outdoors, seeing my infant's toothy grin, running, my firefighter husband, Starbucks iced mochas, vacuuming too much, the Target dollar section, & writing from the heart. My hobbies include going to the bathroom alone and vacuuming mounds of crushed Cheerios spilled by my toddler.