Smart vs The Report Card

Published by Maureen@Raising The Capable Student on February 7, 2017 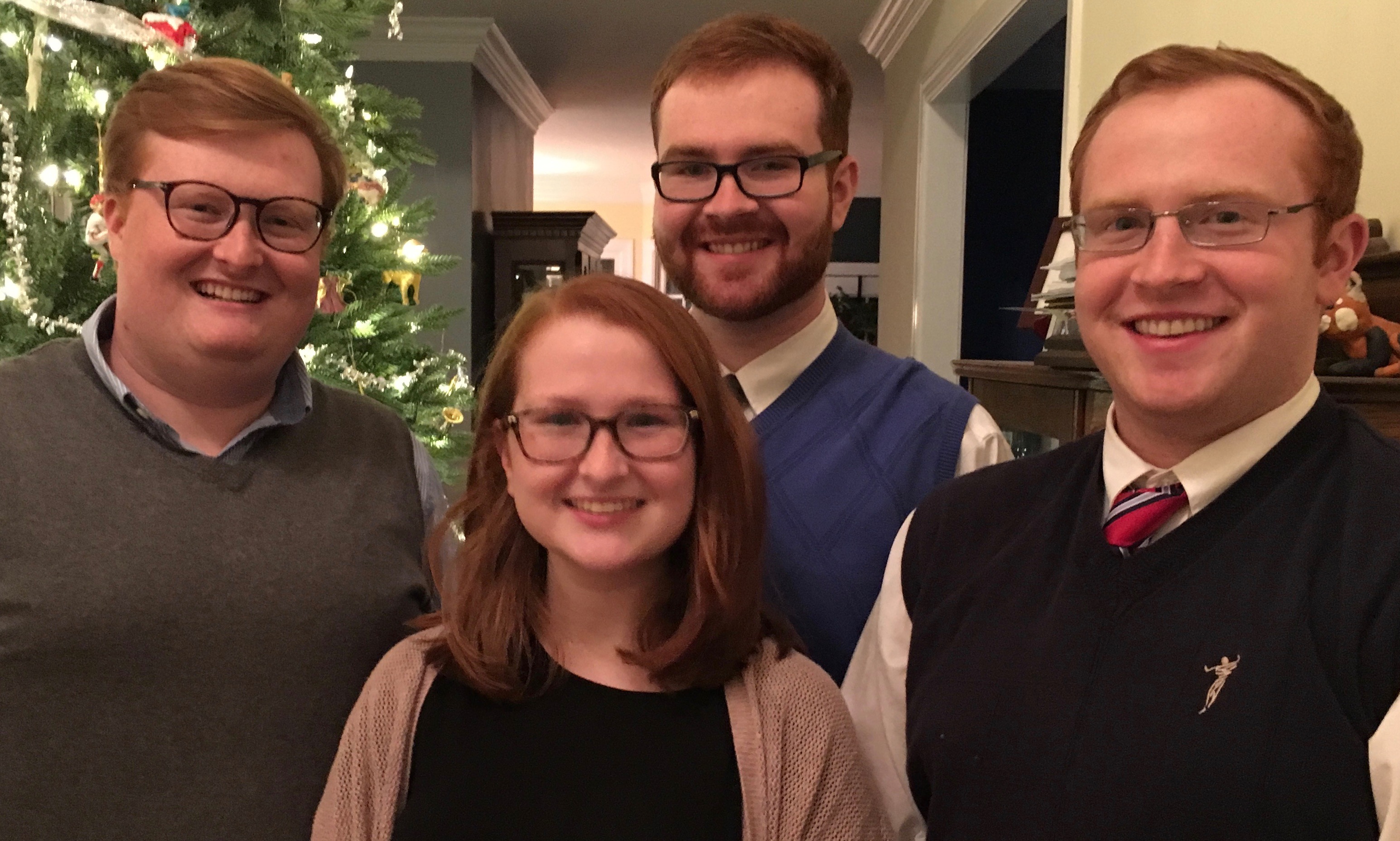 My daughter came home with her school report card and announced that she is “smart”. Now, you might think I would count that as a victory, but I didn’t because I never let her brothers get away with the opposite – which is that a bad report card means they weren’t smart.

The correlation between smart and excellent report cards isn’t that direct. I’ve known and given birth to smart kids who didn’t do that great on report cards. The truth is that a report card is a more accurate measure of student skills than it is of intelligence. As a teacher and a mom, I’ve seen smart, funny kids get B’s and even C’s because being an excellent student required skills that just weren’t in their wheel house.

Smart kids sometimes have a hard time accepting direct instruction. They tend to question doing things the way they have been told, and sometimes waste energy reinventing the wheel. Examples of this are kids who consistently lose points on following directions. I’ve worked with kids who think everything is negotiable. While that is a skill that might take them far in life, in the black and white world of school, it means nothing but points off a final grade.

As a mom and a teacher it is frustrating to see smart kids lose points because they didn’t have their notebook in the right order, or an assignment didn’t follow the strictly prescribed format, but that is school, and following the directions exactly as written is a necessity to succeed.

These kids resist formulaic ways of doing things. When I taught 9th grade history, a fellow teacher told me that the best essay writers were the kids who were in advanced math classes, and I quickly saw she was correct. I noticed that the big thinking, creative kids could become so excited by their ideas, that their essays would end up being wandering and disorganized. The top math kids, however, could see the formula in a successful essay, and follow it. Their essays tended to be easy to grade because they followed the formula, and it would be easy to pick out thesis statements, conclusions and supporting points. My creative, big thinkers would often be incredulous that every single essay had to follow the inverted pyramid formula. Great ideas minus following the formula equals mediocre grades, but creative ideas plus enthusiasm can definitely result in success in life.

School is a tough place for dreamers. They wander away in their minds, and end up missing a few things. When they miss a few things – a lot, school becomes impossible. It means they missed the directions for the assignment, or missed what the homework was, or missed the teacher asking a question.

Once when I was teaching 6th graders the explicit requirements for how to type a works cited, I knew I had lost one little girl to dream land. Sure enough when I peeked at her screen, she had typed a magenta, purple, and orange works cited in a font so flowery I couldn’t read it. She told me that she got so interested in all the fonts and colors that she forgot that the assignment had to be Times New Roman size 12 color black.

She did not get a good grade on that assignment, but that didn’t mean she wasn’t smart. It meant she saw opportunities and possibilities on her screen. One day when she is finished with the rigid requirements of school, she will be able to do something where dreaming of possibilities is an asset rather than a liability.

Some kids don’t develop at the rate that school dictates, and this can make school very difficult. To succeed in school, generally speaking, you have to be able to do things on schedule. Abstract thinking skills need to be developed by 8th grade because kids have to do algebra, and write insightful, nuanced essays for English and history.

For the kids who haven’t developed their abstract brain yet, school is a complete befuddlement, and their grades will reflect that. They aren’t stupid, though, they just haven’t bloomed yet. The beloved children’s book Leo the Late Bloomer is beloved for a reason – plus Leo wasn’t alone, lot’s of famous people were late bloomers and ended up just fine.

My husband and I are eternally grateful to the wise and wonderful Middle School head who looked at us one day in yet another school conference about our son’s grades and said, “kids like your son tend to do great in life, but terrible in school.”

That actually didn’t sound so bad. Life goes on a lot longer than school.

Pandemic Parenting Revealed the POWER of Teachers
Forget report cards: Here are the things that really matter
It Doesn’t Have to Stay on the Screen
advertisement

Pandemic Parenting Revealed the POWER of Teachers
Forget report cards: Here are the things that really matter
It Doesn’t Have to Stay on the Screen