Should You Let Your Child Try Extreme Sports?

Published by CynthiaMadison on February 13, 2018 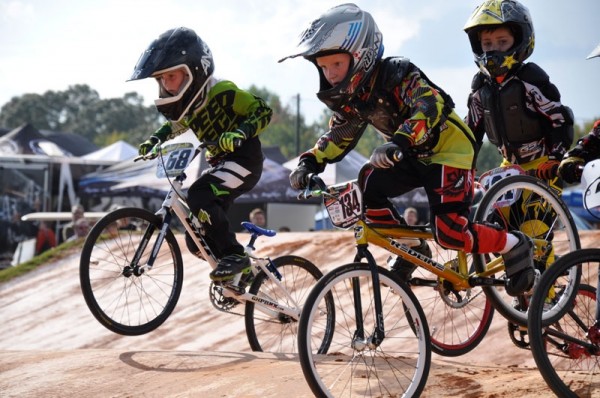 Hearing your child that they want to learn to play basketball, join the local soccer team, take karate lessons or become the next Roger Federer is very heartwarming. After all, we already know by now that being active from an early age offers tremendous benefits for a child’s physical and emotional development. A few scratches and bruises will be involved, of course, but that’s the beauty of childhood. However, what happens when your child starts seeing soccer practice the same way as the Math homework and they would rather try things like rock climbing, skydiving, surfing, kayaking or BMX bikes?

The initial reaction might be a mix of denial and mild amusement. They don’t really want that, it’s just a phase because they saw extreme sports on TV and thought they looked cool…right? Actually, sports education experts say, you shouldn’t dismiss your child’s interest in extreme sports and curb their enthusiasm before giving it a try. Extreme sports in children are more popular than ever, although at first this trend might seem to go against the plethora of child safety measures in the US. Also labeled as “alternative sports”, these activities sound indeed dangerous to parents who are worried that their children might be seriously hurt in the process, but family education specialists say that parents’ overprotectiveness or fears could keep their offspring from becoming accomplished athletes.

Benefits of doing extreme sports at an early age

According to child psychologists, one reason why children show such an interest in extreme sports is because they give them more freedom. Popular team sports such as basketball or soccer are so mainstream that they are included in the school curriculum, which means that they are heavily regulated and controlled. In many cases, they don’t have a choice but to play them. Boys are pressured into joining the soccer team, girls have to do gymnastics or volleyball. There is little room for freedom of self-expression, children are assigned to teams with colleagues that they might not like and they have to be very competitive. Some children are cut out to excel at these team sports and if they love them, they will gain many benefits. However, not all children are the same. Some find the rules and structure of team sports very restricting and would like to express themselves otherwise. Being forced to choose between football, soccer, basketball or nothing at all, many kids end up losing their interest in sports and become sedentary from a young age. 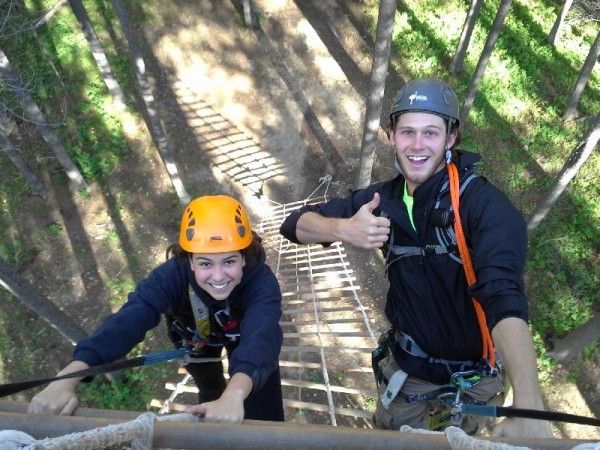 This could be prevented if parents were more open towards extreme sports. According to sports experts, rock climbing, kayaking or skiing are a great way of building endurance and physical strength. From a psychological perspective, they relieve stress, increase focus, promote discipline and persistence. Children who grow up doing these sports learn to be more confident and express their individuality through physical activity. Far from becoming “daredevils” or “rebels”, they might actually be at a lower risk of dropping out of school or developing addictions. According to theory detailed in The Development of Criminal and Antisocial Behavior: Theory, Research and Practical Applications (2015), one of the reasons why so many teenagers become sensation-seekers is because their parents were overprotective and didn’t let them express themselves through physical activities when they were kids. In the 1990s, Norwegian research psychologists encouraged teenagers with drug problems to take up extreme sports such as skydiving, rock climbing and kayaking. After a few months, not only did they have fewer drug problems, but also performed better in school and no longer displayed antisocial or criminal tendencies. 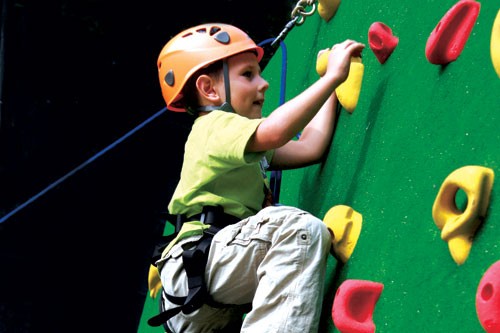 Safety is the main reason why parents don’t allow children to take up extreme sports and while this is a legitimate concern, it’s important to keep in mind that part of it stems from parents’ own fears. Like in any sports, there is a risk of injury, but, sports experts say, these injuries aren’t necessarily more dangerous than the ones in soccer and school team sports. If children do extreme sports in a regulated environment, under the supervision of trained professional, the chances of getting seriously hurt are the same as in soccer practice. In some situations, it’s actually safer because they wear protective equipment: in indoor rock climbing, children are secured with a climbing harness and there’s always a mat underneath. That’s definitely safer than getting hit in the head with a soccer ball traveling 65 miles per hour. The bottom line is, accidents and injuries are a part of any sport, and as long as kids do extreme activities in a regulated environment, under close supervision, the chances of serious injuries are very slim.

What precautions should you take?

To reduce the risk of injury and help your child make the most out of extreme sports, you should take several precautions: 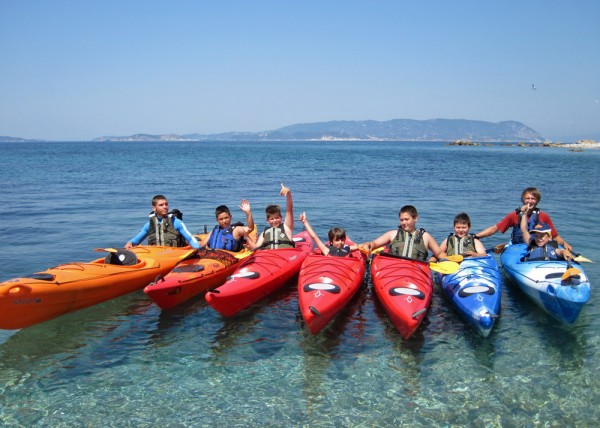 Parenting and Fitness: Does Your Child Really Need a Personal Trainer?
Should Parents Allow Their Kids To Play Football?
How To Keep Kids Active During The Summer
advertisement

Parenting and Fitness: Does Your Child Really Need a Personal Trainer?
Should Parents Allow Their Kids To Play Football?
How To Keep Kids Active During The Summer