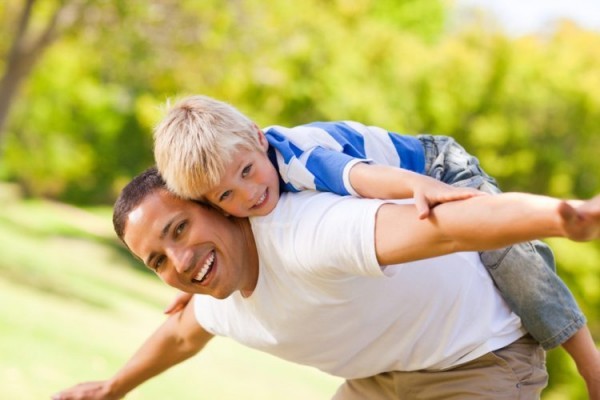 It is often difficult for parents and children to get together for a family meal, or to think about new ideas or invention . However, there is probably nothing that children would like more than that. Get up 10 minutes early in the morning to have breakfast with your children or leave the dishes in the sink and go for a walk after dinner. Children who do not get the attention they want from their parents often overreact or misbehave because, in that way, they are sure that they will receive their attention.