Sending a Teen To Prom Wthout Breaking The Bank

Sine when has the Prom become a girls first wedding? it seems to me the extravagance has taken over what was meant to have been the first formal even that teens attend to becoming a huge event with the price tags to to make a Mama on a budget flinch.

My daughter attended her Senior Prom 3 years ago, and finding her dress was fast becoming a nightmare. My girl is plus sized, tall, and she is drawn to more modest gowns. Plus we had a budget that we had to stick to. We visited quite a few stores, but plus sized stores had either old lady dressed or gowns that cost more than my car payment . Luckily, she found the PERFECT gown at PromGirl, an online store that had TONS of beautiful dressed in her size and style, and I was thrilled that they were very affordable! We were able to stick to my modest budget easily.

Of course, the trend a few years ago was different than this year. I read on The Prom Pulse report that there has been a move towards more classic and elegant designs with long gowns with V-necks are on trend, with less embellishments and calmer earth colors and darker colors, like mauve and navy being what’s hot. Of course, tulle and netting is always in Prom style. 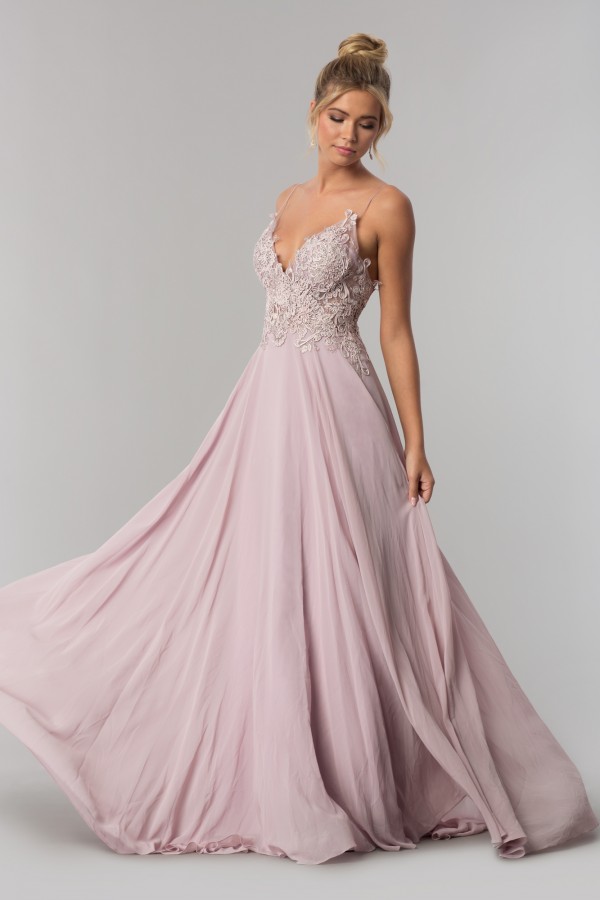 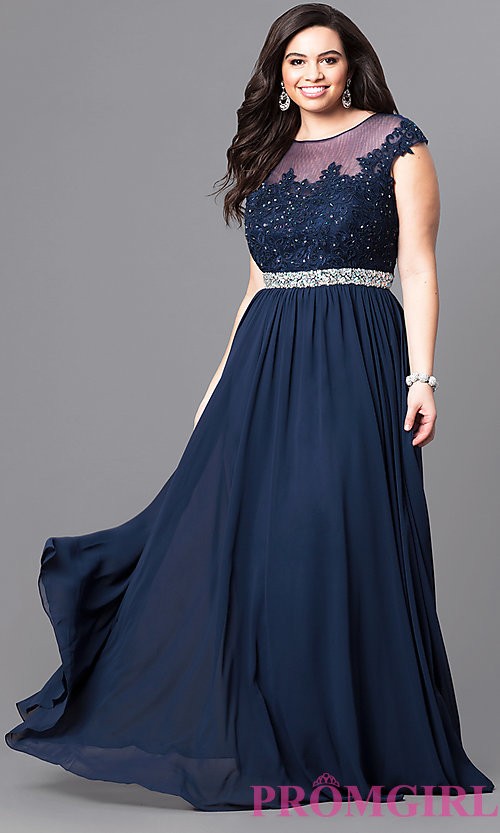 I think that parents who help their daughter realize that they can find beautiful gowns for their dance all while sticking to their budget are teaching them so much more than just how to look good. They learn that they respect their financial constraints while still having a great time and Prom 2018 can be the real start of growing up and becoming a responsible adult!