Published by Jennifer Miller on December 21, 2015 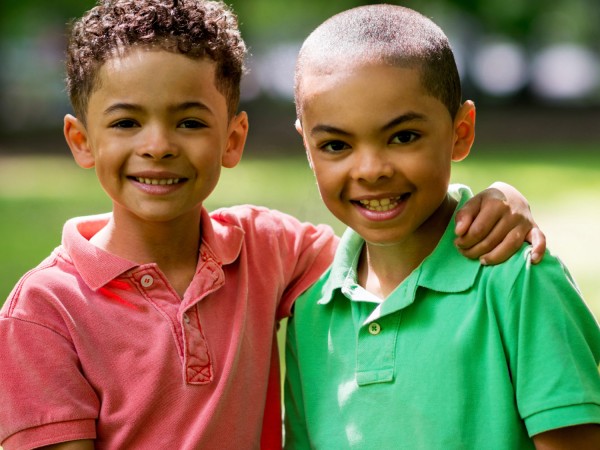 “Aaron crashed into me on the playground. It really hurt but I forgave him. It was an accident,” said my son with the resignation of a wise old man rather than the eight year old he actually is. It struck me as strange since we don’t often hear the language of forgiveness. And maybe that’s because it may sound too lofty, too significant. “I forgive you,” seems only appropriate after a heinous act. And when a tragedy like the mass shooting in Paris does take place, we may talk about it as unforgivable. But forgiveness can be freely given anytime, anywhere and for the smallest of actions.

During the winter solstice - in this season of many holidays - forgiveness and rebirth are a shared theme among numerous cultures and religious traditions around the world. In ancient Rome during the solstice, wars stopped, grudges were forgiven and slaves traded places with their masters. Today, the burning of wood to create light in the darkness also symbolizes that we can let go of old wounds or poor choices and begin again. For children, it’s a critical lesson to learn that one choice does not determine who they are. There is always the light of a new day to offer a chance for forgiving the old and creating the new.

Helping children to become practiced in forgiveness is fundamental to raising responsible kids who can make healthy decisions. Children can be taught that there are always second chances, an opportunity to right a wrong, to make a better choice. If a child gets caught in a loop of making poor choices, being punished and feeling like a failure can make that child feel stuck. She learns that she is a “bad” kid and sees her future choices with that lens. “Bad kids do bad things,” a child thinks. But in truth, every kid – every person for that matter – makes poor choices. We may be hurting, for example, and we lash out at another with words or fists in a moment of pain. But those moments happen and need not define a relationship. Kids need to understand that there is always a next choice that can heal a relationship and make it better.

READ: Promoting a Spirit of Gratefulness in Kids - A Tale of Two Letters

Kids need multiple opportunities to repair the harm they have caused through actions and a sincere apology. And the most significant way they will learn to repair harm is through their parent’s modeling and support. Kids need to hear their parents say they are sorry when they lose control. They need to watch Moms’ and Dads’ actions that attempt to repair harm. For example, when Mom loses her temper about kids’ fighting over new toys, she has the chance to model a sincere apology for getting angry, perhaps yelling. When all have calmed down, she can give hugs, express love and talk about how she plans to calm down first the next time chaos ensues. This then opens the discussion and gives kids a model for taking responsibility for their own role in any problem.

There are many ways parents can help children practice forgiveness. And that practice will pay off as they encounter increasingly complex individual and societal conflicts. The holiday season is the perfect time to start! Try these suggestions with your family.

Claim ownership for your role in the problem. Don’t perpetuate blame.

Raise your own awareness of how you react in a conflict situation. Often it becomes an unconscious habit to point the finger at those we feel should take responsibility for problems. So ask yourself, “How do I own my role in any given situation?” And when you discuss problems with your children, begin there and model taking responsibility. For example, “I could have been more patient with you. What could you have done?”

Encourage your child to find a confidante and say aloud what he has done to cause harm. It does not matter whom he chooses. He may confess to any trusted person in his life - you, a friend, a babysitter or a grandparent. Saying what you are sorry for helps lessens its power over you and allows you to let go. You release the information to another and that person continues to care about you even though you did something hurtful.

Help practice the language of forgiveness.

When a child is harmed by another, it’s awkward for both children. The one who has been hurt may only want to escape and avoid the one who harmed him. And the one who did the hurting may feel sorry but not know how to express it. When your child finds himself on either side of the conflict, coach him with simple, brief language he can use to bring closure to the conflict. “I know you didn’t mean to hit me with the football,” was the phrase I recently practiced with my son. Now he is ready when his friend comes to the door wanting to play. And if he had done the hurting, I might coach him to say, “I didn’t mean to hit you. I’m sorry.” Providing the language to use when attempting to repair harm in a relationship can give kids the support they need to return to the person and make amends.

Too often parents clean up the mess their children make without involving them. Out of frustration, Dad might say, “Go to your room!” and then, he swiftly takes care of the mess spilled all over the rug when the child has left. Although cool down time is important, there is a great opportunity missed here. Help your children go through a process of repairing the harm they’ve caused. Their words are important such as, saying a sincere “Sorry.” But even more important are their actions. What can they do to show they are sorry? How can they mend hurt feelings or harmed property? How can you guide them with the tools and encouragement they need to clean up the problem?

When accidents happen at home, it’s easy in the moment to encourage your child to clean it up. But what happens when something is broken at a friend’s house and you are not there to guide your child? Mishaps outside the home can leave a child feeling vulnerable and wanting to escape the problem. It takes real courage to go back and face those you’ve disappointed. So your role is critical in helping your child follow through on repairing harm. When your child comes home with a story about an accident at another child’s house or school, talk about the options. You might say, “If a friend broke your chair in this house, what would you hope he would do to make things better?” You may need to go with your child to the neighbor’s home and ask how you might repair the chair. Whatever the issue, help your child follow through with action. They may not have the courage to face those harmed without your guidance and support.

When your child makes a choice that directly hurts you, do what you need to do in order to forgive him. Talk about it together. Tell him how you are feeling. Show him that you are letting go of the hurt by having a final conversation about the problem and then not bringing it up again. Do not hold onto past “wrongs” and bring them up at later dates as evidence of poor choices. That demonstrates you have not truly forgiven. Help your child repair harm with you. If you need a sincere apology, ask for one. But then, be certain you forgive, move on and don’t look back.

How do you know that you have truly forgiven? If the hurt of the other person’s words or actions stays with you, then you have not let them go. Forgiveness, though you desire it, has not been internalized. Adults and children alike can struggle with letting deep wounds go. But the unwillingness to let go places the hurt person in his or her own emotional prison. At times, rituals like writing down hurts and burning them or confessing to a friend can assist in releasing the emotional stronghold. And when released, the reward is feeling free. 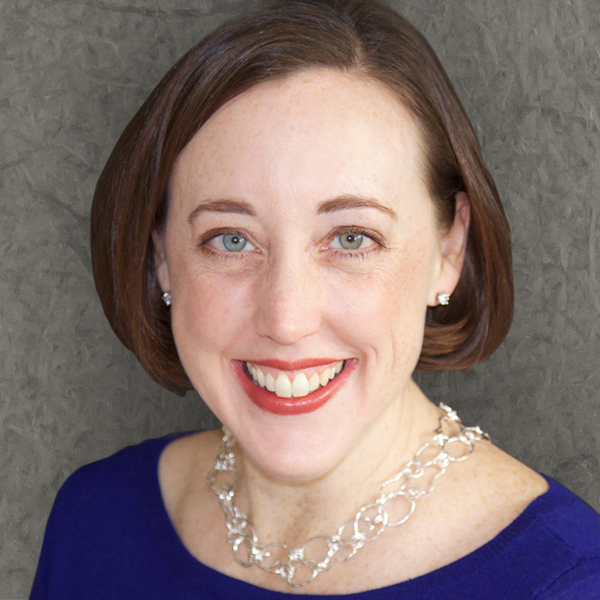 Adverse Childhood Experience: The long-term impact on children who do not heal.
Being a Protective Parent: Is It Good or Bad?
The Secret to Teaching Kindness to Kids
advertisement

Adverse Childhood Experience: The long-term impact on children who do not heal.
Being a Protective Parent: Is It Good or Bad?
The Secret to Teaching Kindness to Kids