Published by Shelley Skuster on October 8, 2017

It's hard to know how many times my fingers have pushed and pulled those little brown buttons through the chunky pink knitted fabric of this sweater.

It's been well-loved over the course of three years.

I remember unwrapping it at a baby shower hosted by my family after we brought our first daughter home from a whirlwind adoption.

It was a gift from her Great Aunt Terri. We ooo'ed and ahhh'd just imagining what our tiny 6-pound girl would look like in this sweater with the gray and white striped leggings paired with it.

It'll be awhile before she fits in it, I thought...

And six months later I remember lying our four-toothed, giggly daughter on her changing table and buttoning those buttons for the first time. I put a pink bow in her ponytail puff on the top of her head and thought she was surely the most stylish girl in town.

Seasons changed quickly, though. She grew just as fast. Before I knew it this sweater was tucked away into a box and shoved into the basement.

A short year later, I remember pulling it back out from storage, unfolding it and buttoning those same buttons.

Our second daughter was just a few months old when it fit her; she would wear it frequently, and I was grateful it'd withstand another round of spit up, spilled baby food and dribbled formula down the front of it.

Seasons changed again. As did our daughter. And this sweater was once tucked inside a box and stored away.

It would be a few months before I'd pull it back out — this time to be worn by my very first niece.

I was thrilled to start her little life off in style. Knowing we had no intention of going through the newborn stage again, I was happy to lighten our load and see this sweater and these clothes be treasured by my blonde-haired, blue-eyed niece.

Little did I know, though, a few months later, I'd find this box and familiar sweater back in my arms...

By the time my niece had outgrown these clothes and against all odds, I was pregnant.

My belly was growing rounder by the day, and as we prepared to welcome our third daughter into the world my sister happily began bringing back these familiar boxes.

I found myself unfolding this very sweater and hanging it in yet another baby girl's nursery closet.

Soon enough, I was buttoning those same brown buttons, only this time it was for our third daughter.

That was over a year ago.

Today, I packed it away for the last time.

I folded it up and neatly tucked it inside a clear, plastic tote alongside other clothes long outgrown by all three of our daughters.

No one warned me how hard it'd be to clasp the lid shut on this storage container.

Or how hard it'd be to say goodbye to this seemingly ordinary pink sweater adorned with a row of little brown buttons.

No one told me how bittersweet it'd be to box up these little girl milestones; to say goodbye to the hugs and kisses, smiles and memories experienced and woven into the fabric of this one sweater.

But seasons change just as quickly as our children grow. And sometimes as we close one box and end one chapter, we must trust that a beautiful new one awaits.

Read more about Shelley's journey through infertility, adoption, pregnancy and parenthood at ShelleySkuster.com. 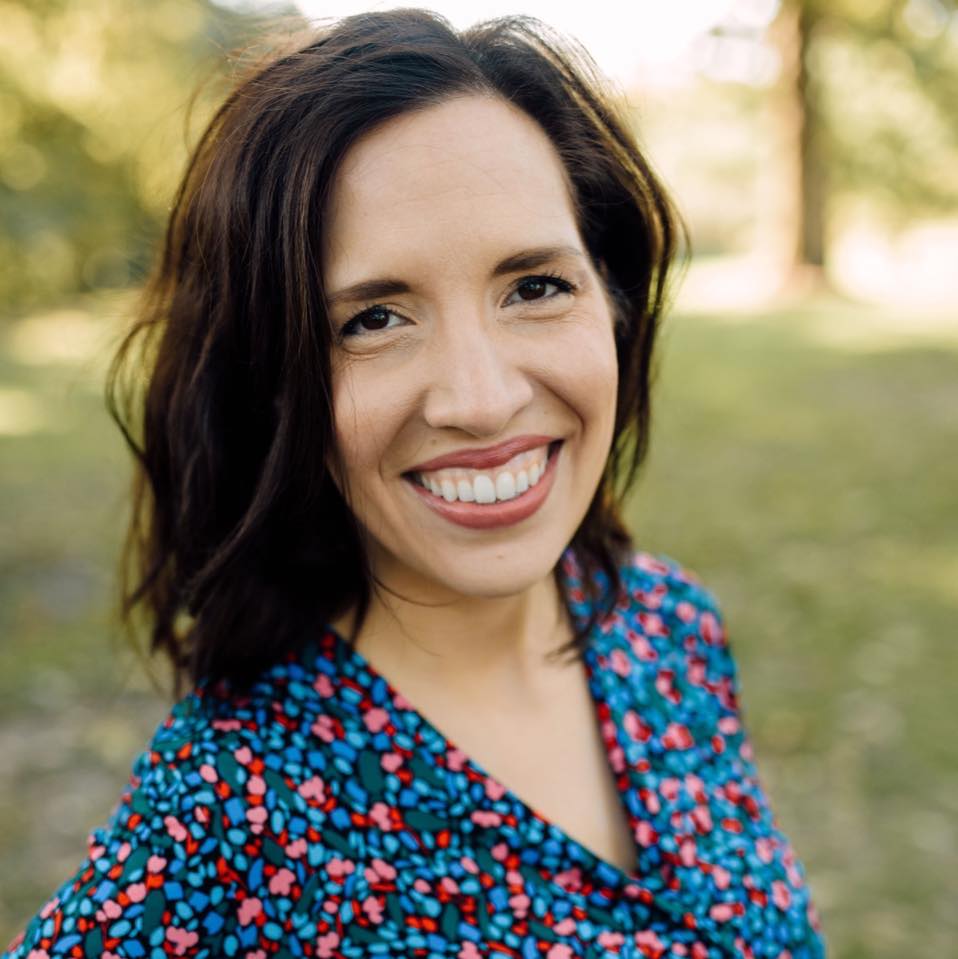 Shelley is the writer behind www.ShelleySkuster.com. She's a former award-winning news reporter who -- after years of infertility, two adoptions and two pregnancies -- decided to leave TV news and focus on raising her four young kids. She dreams of writing children's books.

​Adopting after cancer: How our journey through heartbreak became a story of redemption​
The book that binds: Building a lasting relationship with my birth daughter
Our Miracle Molly
advertisement

​Adopting after cancer: How our journey through heartbreak became a story of redemption​
The book that binds: Building a lasting relationship with my birth daughter
Our Miracle Molly