Romance and the Sandwich Generation

Published by My Dishwashers Possessed-Kathy Radigan on January 24, 2019 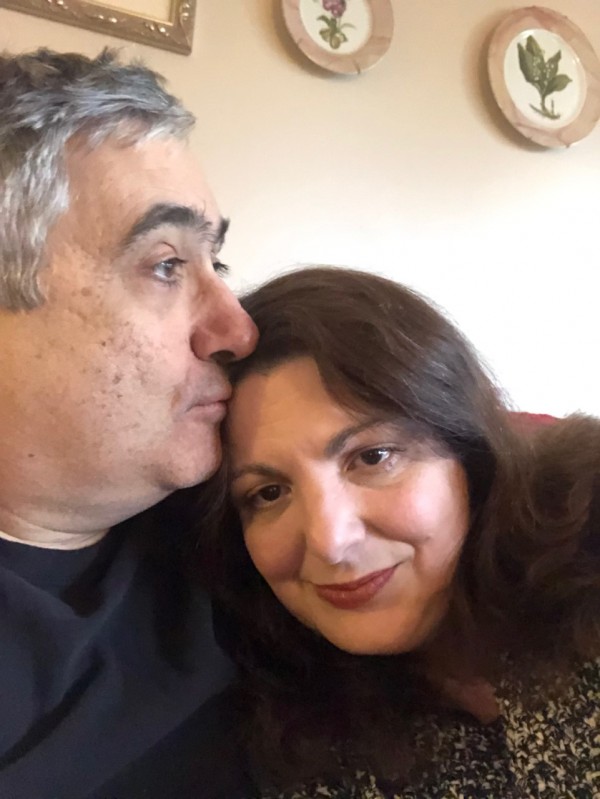 A few weeks ago my husband and I found ourselves in a situation that doesn’t come often enough. We were home and our three kids were not.

It was in the middle of the summer, and my parents had just seen the latest summer blockbuster (sorry but for the life of me I can't remember what is was). They enjoyed it so much they offered to come over and watch our little darlings, who at the time were, 11, 8 and 5, for a few hours so Joe and I could go see it.

I can’t say I was dying to see a big budget Hollywood movie this particular day, but my mom didn’t raise a fool. I wasn’t going to pass up a few child-free hours with my husband.

The two of us had just started to make our way to the theater when Joe asked me something that made me blush.

It’s not that I’m a prude or anything. I was 27 when I got married and had lived on my own in New York City long before I met Joe. We were married for almost six years before the kids came along, and even now that they were here, I have always enjoyed our romantic life.

Who was I to go to a hotel?

I was thrilled that my husband still saw me as an attractive, desirable woman, but unlike my more carefree days, intimacy is something that doesn’t feel as natural as it once did.

We were both acting more like teenagers than a middle-aged married couple as we checked into the hotel. I really did feel as if I was having an affair. And I’m pretty sure the hotel clerk thought we were too… If memory serves me, we left our romantic tryst through the back exit.

Cool we are not.

Sex and the Sandwich Generation: Remembering We Are More Than Just Mom and Dad
The Pain of Mother's Day After Pregnancy Loss
Loss and the family table
advertisement

Sex and the Sandwich Generation: Remembering We Are More Than Just Mom and Dad
The Pain of Mother's Day After Pregnancy Loss
Loss and the family table