Recognizing the Beauty of ADHD is Harder Than You Think.

Published by dana Baker-williams, Parenting In Real L on March 8, 2018 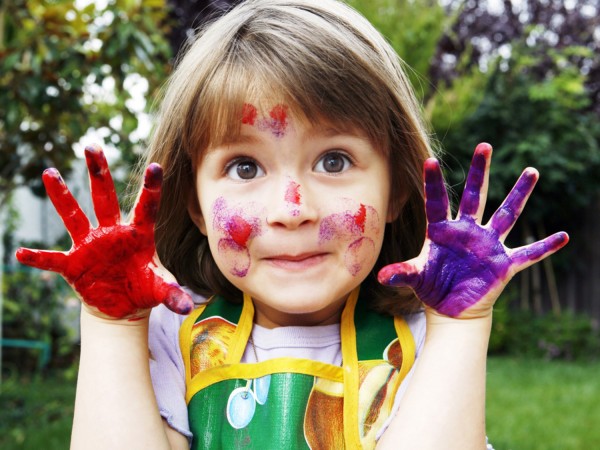 Parenting a child with ADHD can feel a bit like you’re walking in the dark—you tiptoe around, unsure of what you will come up against. Sometimes you may say or do something to set off a mini emotional explosion. It’s definitely something you try to avoid as those can blow hot and strong. On the other side however is a creative, kind, generous and loving kid. It’s a condition of opposites and extremes.

It used to be we all assumed that if a kid had ADHD he was going to be the trouble maker in the class, the kid who acted out, couldn’t sit still and had virtually no self control. He’d be the one spewing words when the teacher was speaking, or be running around randomly with no attention to the rules when he was on the playground.

It’s true that the quickly understood symptoms are inattention, hyperactivity and impulsivity; but not everyone with ADHD has those symptoms, and certainly not all 3 at once. Even within those categories the symptoms are varied, which is why kids often go undiagnosed.

For instance, let’s take inattention. For some kids that shows up in everyday life by losing things or forgetting them. It could also mean making mistakes, difficulty in following directions or choosing not to engage in activities that take too much time. It could mean they don’t seem to be listening or it could show up in the “shiny object” way—where they get distracted easily and move on to something else without finishing what they’re doing. On the other hand, it could be that they are hyper focused and won’t stop something until absolutely finished.

Many of those “symptoms” are common in most kids. It’s called childhood—frontal lobe not fully developed, kids get bored easily, and shockingly some don’t listen too well or do their homework. Doesn’t mean they have ADHD.

Hyperactivity is a little easier to spot: running around; leaving their seat when they’re s not supposed to; talking excessively; fidgeting and squirming, and basically difficulty in doing anything at a leisurely pace. They are often the ones who seem like they are always on the go—as if driven by a motor. But it can also just be the bouncing of a leg or the twirling of a ring.

Someone with impulsivity can be moody, reckless and impatient. They may find it difficult to wait their turn, intruding on or interrupting others’ activities or blurting out answers to a question before it’s completed. Or they can be accident-prone.

So it’s not easy to know you’re child has ADHD. As a parent, it may be less about the symptoms shouting ADHD, and more about feeling like something’s not right. That your kid is struggling but you don’t know why–and it can take years to clue into what the real issue is.

It may start with tantrums when they are really young, but most parents expect tantrums. We don’t think it’s a health issue, more just an exhausting child issue. We basically just get tired and irritable, which of course starts a whole cycle of stress, time outs, blow-ups and more tears. It may be painful and ugly, but it doesn’t scream ADHD—at least it didn’t to me. I didn’t know the emotional piece of the disorder and our daughter didn’t have the hyperactivity traits that are easier to identify.

In Kylie’s case, she wanted to read in Kindergarten and was frustrated when she couldn’t. Then, when she knew how to read she had a really hard time spelling. None of this was particularly unusual, but I felt something wasn’t quite right. Then in third grade memorizing was really difficult for Kylie. I asked her teacher—who had been a Special Ed teacher– to be on the lookout. She didn’t notice anything, and I figured she’d know better than I.

But by 4th grade when Kylie was calling the same friend every single morning and still didn’t know her phone number I was sure there was an issue. She struggled mightily with multiplication tables. It wasn’t math in general it was memorizing—capitals, spelling, and historical dates. Give her a song though—about math, history or grammar—and she nailed it. “She’s just a hands-on learner,” explained the teachers.

In fifth grade we moved her to a private school because she said it was hard to learn where she was. There were too many kids, the teacher didn’t have control of them, and she felt trapped—like she was in jail. None of that was good for instilling a love of learning; and her teachers continued to reassure me nothing was wrong. So we enrolled her in a new school and I just assumed a private school would assess her and recognize signs of ADHD. I specifically asked her math teacher. Nothing.

True, she did very well academically; but she worked at it so damn hard. It just wasn’t fair. She had hours and hours of homework and she was 10 years old. The smallest assignment could take hours. And that would bring frustration, which in turn could launch a melt down. Anyway, my bad—I should have insisted on testing earlier. Finally Kylie brought it up to me herself and I kicked into gear. But by then Kylie was having anxiety attacks and losing her self-confidence because of her struggles. So I was way later to the party than I should have been.

We found an excellent Neuropsychologist who could do the very long, specific tests to determine what the issue was. Turns out it was ADHD, and the combination of having a hard time paying attention and having a memory issue was a terrible combination for rote memorization. Kylie was so relieved to find out there was a diagnosis, that she wasn’t crazy or stupid–she simply had a learning differential. She was off the charts high on many things, and then low on the memory processing.

Once we realized this we were able to decide how to approach it and the best way to set her up for success. We also wanted her to know that it’s not a bad thing or anything to be ashamed of. Over the years the stigma has lessened a bit, but for many years, a diagnosis of ADD emphasized only what was wrong with a person, often creating feelings of shame, fear and self-doubt. And fear can hold a person back more than almost anything else.

With ADHD, you worry unnecessarily about certain things, about so many things–and not enough about things that warrant true worrying. Your fast-moving mind is easily distracted, alternating with an amazingly super-focused mind at other times., depending on your emotional state at the moment. You don’t suffer from a deficit of attention as much as a wandering of attention.

The physiological difference in the brain often means everything is intense and magnified for the person. Kylie’s sensitive to what’s going on around her. Being in a noisy restaurant can feel like you’re in the front row of a Metallica concert. Bad news can set off anxiety or sadness. Her mind is constantly in gear creating, designing, thinking and never resting. Imagine what it would feel like to have a merry-go-round in your mind that never stops spinning. And while she’s very intelligent, it takes her more time to process some information making homework difficult and slow. The impulsivity means emotions are hard to control and can run wild: she can be stubborn, impulsive and moody. But those very same traits have advantages: She is driven, passionate, funny and fiercely loyal.

Kylie is super creative—I actually have an Instagram hashtag for her: #Kyliecreations. She has an out of the box way of thinking and is amazingly intuitive. She is sensitive which means she can get hurt easily, but it also means she is compassionate and generous. She can get to the heart of the matter quickly, piercing through when others are still sifting, trying to grasp the issue. She sees connections that others miss and she’s persistent when others might give up.

As parents we really want to give our kids confidence and make them feel good about who they are. So, for us it was important that Kylie not define herself by her ADHD. It’s a part of her, but it’s not who she is. It has such extremes—both negatives, and positives. As a mom, you need to focus much more of your time and attention on your child’s strengths, talents, and interests than on ADHD and weaknesses. You help her use her strengths to work around the struggles. You try to be that beacon of calm during your child’s emotional storms—of which there are many. And you reorient toward the positive when the compass begins to move toward the negative.

Kylie works hard and continues to learn study and coping skills to help manage and channel her ADHD. She’s engaging and willing to take some risks, pushing past setbacks with determination and resilience. She takes medication only when she needs to work and concentrate; but when she doesn’t have to, she doesn’t take it. Instead, she embraces every bit of that creativity, energy, curiosity and spontaneity.

Whatever she does, she does it with her whole heart and soul. What could be more beautiful than that? 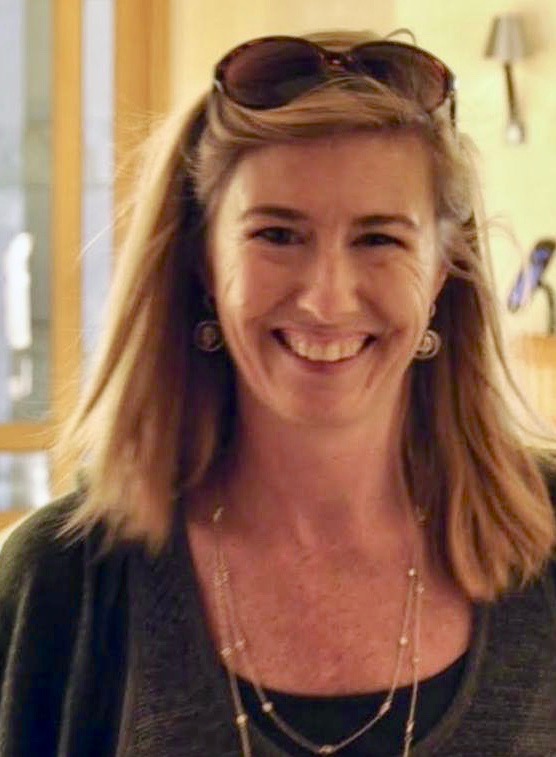 I'm a Parenting Coach and a Teen Coach, not-so-perfect mom of two, and a writer of all things parenting and mental health. I offer advice from the trenches--the good, the bad and the downright uglies of parenting. Mix in some heart, humor and psychology and you end up with a decent reality check. I'm here to encourage and support you and help you parent through all the challenges with confidence. Bring some joy back to family time!