Published by BRIDGET STILLWELL on February 22, 2021

Although I didn’t find out until I was 21 that I carried the mutation, deep down, I always knew that there was a cancer bullet careening towards me, gaining speed with each passing millisecond. Just looking at my family history alone tells a grave story. Our history is riddled with countless young women who died from breast and ovarian cancers. What my family tree doesn’t show is that these ancestors were strong and determined women who suffered great pain and loss; but did so as fighters. It is because of those women that I am who I am today, that I am here today and that I live with reckless bravery.

As a child, my mother was keenly aware that there was a lot of cancer in her family. Women were dying, and they were dying young. Her own mother succumbed to ovarian cancer at the age of 44 when my mother was just 14-years-old. My mother felt like there was a cancer bullet that was heading directly towards her, too. In my mother’s young adulthood, she pleaded with doctors to listen to her concerns about the history of breast and ovarian cancer that raged through her family. They didn’t listen. One doctor even told her, “Just be thankful you don’t have a family history of diabetes.”

At the age of 32, she was struck with the bullet she always knew was coming for her. In 1988, she was diagnosed with breast cancer that had already metastasized to her lymph nodes. She had four young children at home with the oldest being eight and the youngest being just two-years-old. Not only was she devastated, she was angry. No one had listened to her and, therefore, what she had always feared came true. But she wasn’t going down without a fight. After a bilateral mastectomy, removal of both of her ovaries and uterus, and eight months of chemotherapy, she survived metastatic breast cancer. In the wake of her triumph, she had an even bigger mountain to climb. She had three daughters at home with targets on their backs, me being one of them.

During my mother’s cancer treatment, she was connected with a researcher, Dr. Henry Lynch, at Creighton University. He was studying the potential existence of hereditary cancers. My mother presented him with a thorough family history that her and her relatives put together. They were able to trace their family history of cancer back to 1863 when their great-great-great grandparents immigrated to the United States from Poland. In a time where experts believed all cancer was caused by viruses and randomness, Dr. Lynch hypothesized that some cancers were hereditary. His colleagues quite literally laughed at him. But he was determined to prove this theory right. Dr. Lynch conducted a research study and our family was a part of it.

In 1988, I was tested for the BRCA gene mutation at the age of five. There wasn’t even a mutation isolated yet, but our DNA helped prove Dr. Lynch’s theory right. Dr. Lynch, along with twelve competing teams of gene hunters, were working to isolate a breast cancer gene. Dr. Mary-Claire King Ph.D., a professor of genome sciences and medicine at the University of Washington, was one of those gene hunters working to prove a genetic predisposition to breast cancer and is credited for being the first person to isolate the BRCA1 mutation. All that matters though is that there was an answer. My mother was right all along. The cancers that all the women in her family were dying from were hereditary.

The options for females who carry the BRCA mutation are pretty sparse. There are just two, in fact. I guess three options if you include denial. The primary options are surveillance or surgery. My choice was easy. I knew that every woman, except for one, in my family history that carried the BRCA mutation had developed either breast or ovarian cancer. The scariest thing was that the onset of cancers was getting younger with each generation. My great-grandmother was 65 when she died of ovarian cancer. My grandmother was 44 when she died of ovarian cancer. My mother was then just 32-years-old when she was diagnosed with breast cancer. This staggering information was enough to scare the boobs right off of me.

I chose to have a prophylactic mastectomy at the age of 22. I was mentally and emotionally prepared for the surgery, likely because cancer and BRCA were already a huge part of my life. I always knew it was likely something I was going to have to do, and I spent most of my life preparing for it. I also had a recklessly brave mother who wouldn’t give up until she had the answers she desperately searched for.

Now, at the age of 38 I have had my breasts and ovaries removed to avoid a cancer diagnosis. Was it reckless? Maybe. Was it brave? Hell yes. Did it save my life? Undoubtedly. Where did I get the courage to do it? From my mom. I am so thankful for her staunch perseverance. It saved her life and now it has saved mine.

I, too, have a daughter, Penelope Kathryn. She is 10 and her physical and emotional genes scream 1860’s Poland. Does this mean she inherited the BRCA mutation from me? Not necessarily. Do we know yet? No. We do not know if she is a BRCA mutation carrier but we will find out in the very near future. Whether she is a carrier of this genetic mutation or not, I did then and will continue to show her what it means to be courageous, reckless and brave...in the best of ways.

What I will teach her and show her is that no one gets out of life unscathed. That we will all endure pain, illness, loss, and suffering, just like those who came before us. That’s just part of the deal. I believe though, that if we choose, these parts of life will help build strong character infused with integrity, determination, empathy, and esteem. And isn’t that what it is all about? Facing fear, connecting with others, and doing what we have to do to live our best life. 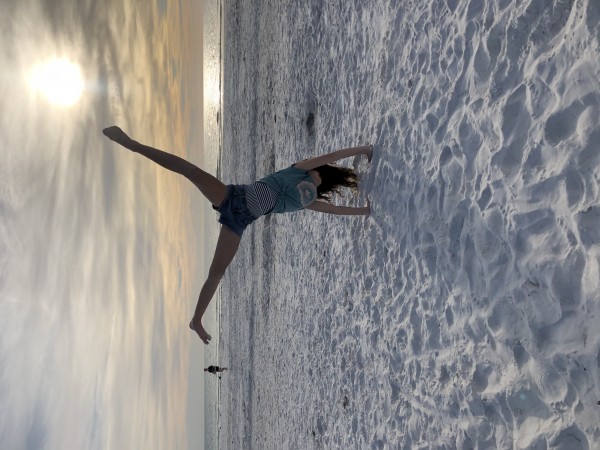 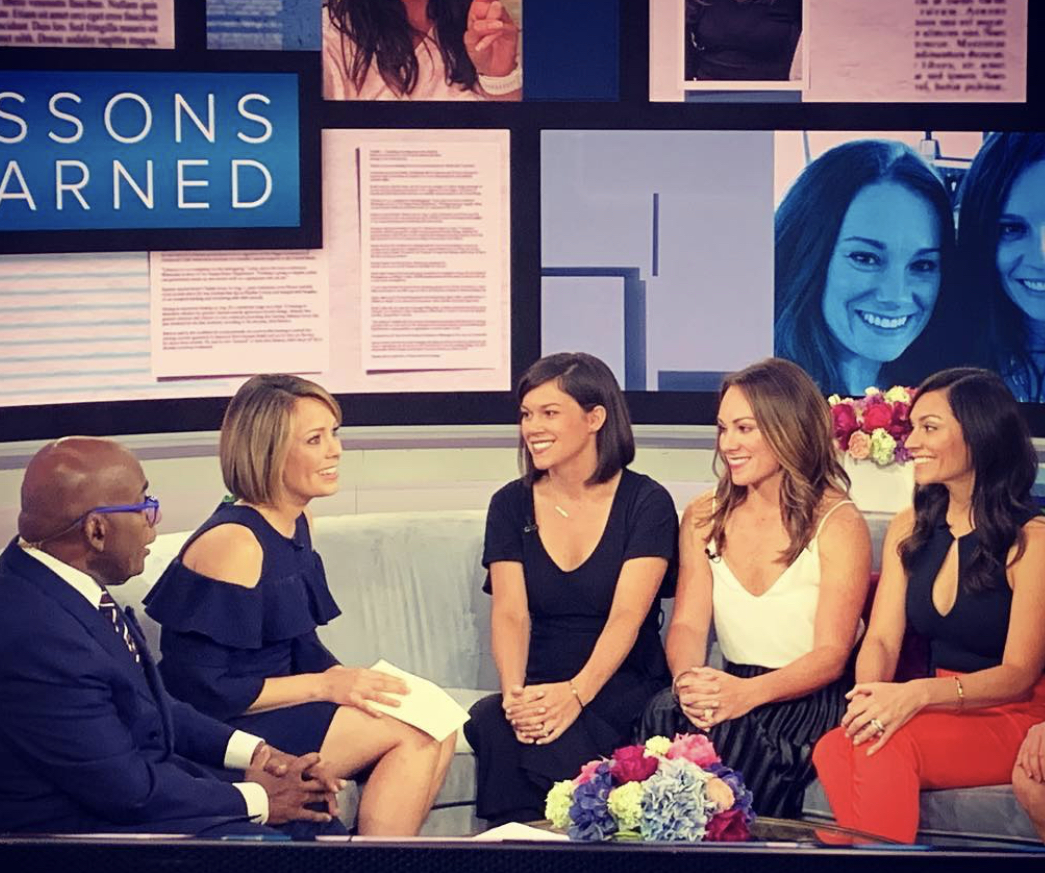 Reckless Bravery
Can Some Childhood Cancers Be Prevented?
It Takes a Village (of Milk Donors)
advertisement

Reckless Bravery
Can Some Childhood Cancers Be Prevented?
It Takes a Village (of Milk Donors)