So someone bought my 8 yr old daughter the Nerf Rebele dart gun. I've never liked anything to do with violence and guns and was unsure I even wanted this toy in the house, but it was here and mostly sat unused.

One afternoon my daughter had a friend over after school. After homework they wanted to let loose and have fun and ended up picking up the Nerf guns and ran around shooting each other. At one point I became their target and they laughed hysterically at my yelps every time I was hit. I decided to be the fun mom and got into the spirit of it, running around, hiding, etc., I'd even throw the darts back at them so they could reload and hit me more. At one point my daughter put her gun down for a second and I decided to grab it so I was now armed and ready to fight back! I loaded all the empty slots and laughed like a crazy woman that I'd get them now!! I snuck with my back turned to find a hiding spot when all of a sudden I heard someone running up behind me to attack, I don't know what came over me but I whizzed around like a sharp shooter and aimed directly at the face of my daughters friend and nailed her just inches below her left eye! YES!! GOT HER!! WAIT...WHAT?!?!?!! Horrified, I quickly turned back into sensible mom and rushed over hoping I hadn't done any damage! I was mortified that I'd gotten so carried away and almost took out a child's eye!! Thank God, aside from a little red spot that went away within a few hours, the friend was fine. But I was a wreck and OUT those Nerf guns went before I really hurt someone! 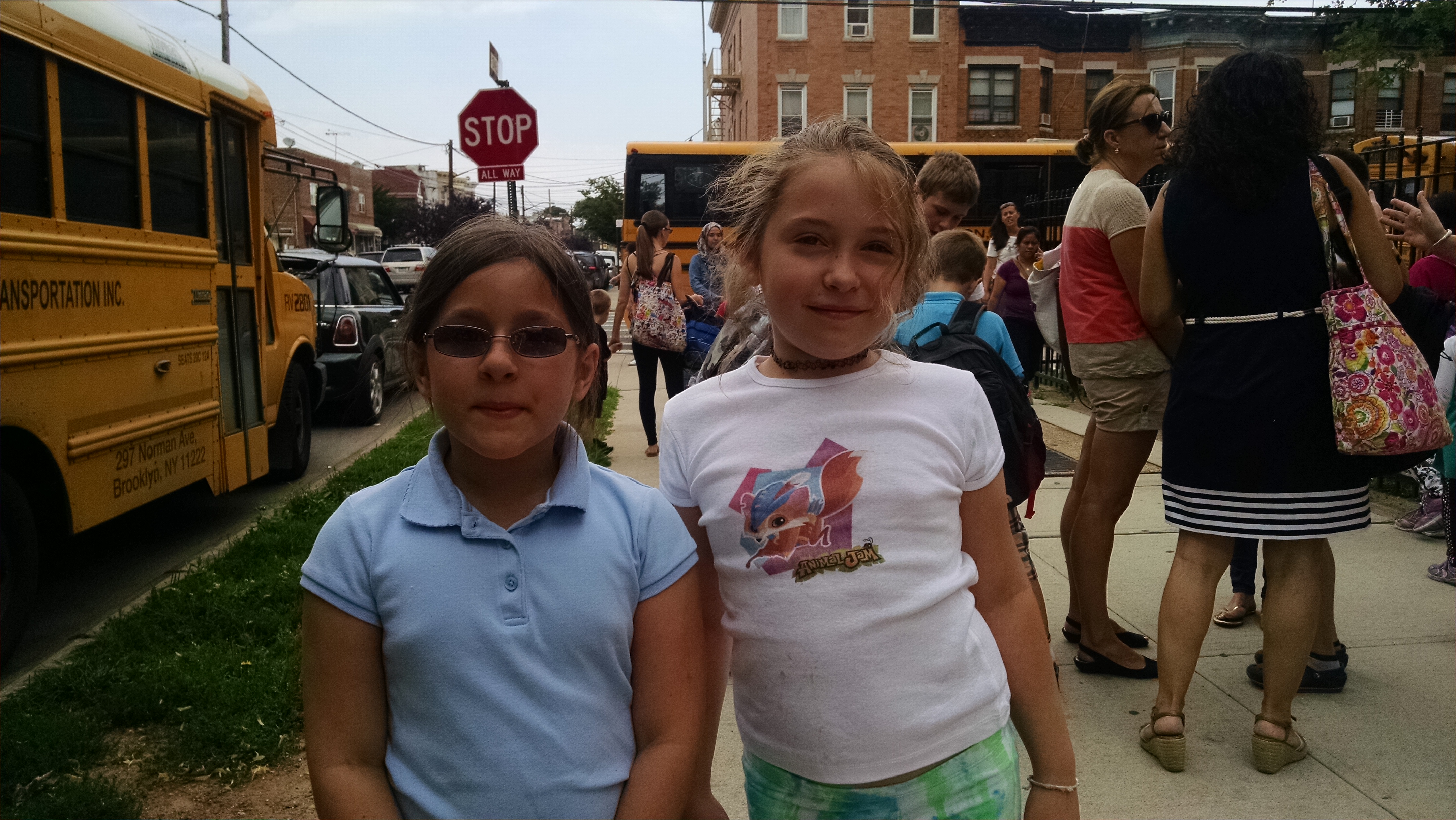 Kids & Toy Guns - Should We Be Worried?
I took a break, but I didn't quit
Throwing Out the To-Do List
advertisement

Kids & Toy Guns - Should We Be Worried?
I took a break, but I didn't quit
Throwing Out the To-Do List 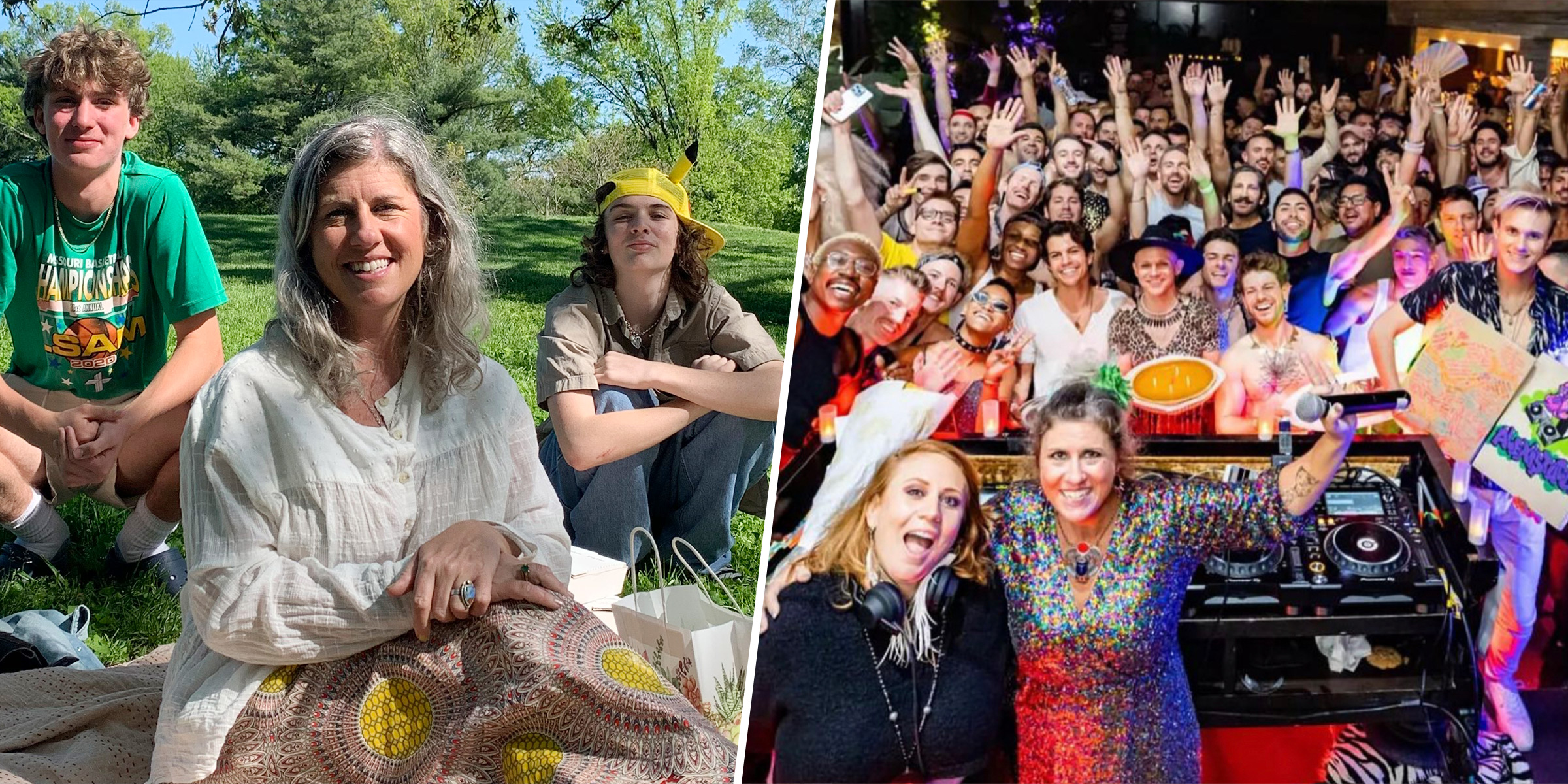