Quitting Smoking for Your Kid’s Sake 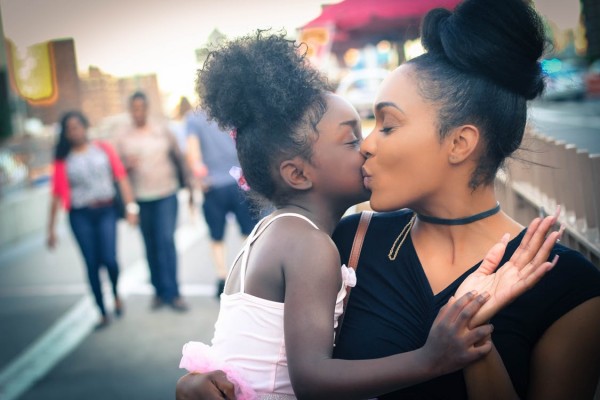 Quitting smoking is difficult, but not impossible. It is one of the best decisions you can make as a parent. If you really care about your kid’s health and want to discourage them to try smoking in their adulthood, get rid of this harmful habit.

The Effects of Smoking on Your Children

Tobacco devotees unintentionally turn their kids into passive smokers by exposing them to second-hand smoke. It is so dangerous to them because their organisms are still developing. Just look at what hazard you put the junior member(s) of your family:

Asthmatics are especially vulnerable to the toxins in secondary smoke. It may provoke more frequent and severe asthma attacks.

Long-term consequences of passive smoking are the same that threat smokers themselves. They include lung cancer and heart disease.

Inhaling second-hand smoke can provoke poor lung development which means that their lungs are weaker and do not grow to their full potential.

You won’t solve the problem by going outside to light a cigarette. Smoke gets into clothes and hair and then circulates through your house. The only way to remove this exposure is to quit.

So, you have decided to leave off smoking. How can you do that?

It is when you stop smoking abruptly instead of gradually weaning off nicotine. This approach induces less suffering and creates a shorter period of withdrawal.

Medicine offers nicotine gum, patches, lozenges, nasal spray, and inhalers for comfortable smoking cessation. But using nicotine substitutes may have side effects, especially because of incorrect dosage calculation. For example, the possible side effects of a nicotine patch are irritated skin, muscle aches, and insomnia.

Today, many people ditch a traditional cigarette and take up an e cig (https://vapingdaily.com/best-e... click here for more details). It is a proven way (according to vapors) to quit tobacco. Besides, e vapor is much safer than tobacco smoke.

As a parent, you need to keep your children away from tobacco. A smoke-free home is a favorable and healthy environment for you and your family. And being a role model for the kids can help prevent them from picking up the habit later on. Be a responsible parent!

One of the reasons kids try cigarettes is a parent who uses tobacco. A remarkable 9-year-long research by the Fred Hutchinson Cancer Research Center and the University of Washington, Seattle presents the findings that prove it. Kids whose parents never smoked are 86% less likely to smoke.

Children face a period of vulnerability to their parents’ bad habit that starts at around 8 and ends at around 20 years old. So, the best time to quit is before your offspring is 8. Thus, they will be 39 % less likely to start smoking at 17-18 years old as compared to children whose parents smoke.

There are 4,000 dangerous chemicals in a cigarette. They increase the risk of lung and breast cancer, heart disease, stroke, secondary infertility, low back pain, and heartburn. The list would be incomplete without mention of the premature wrinkles that depress women all over the world.

If you think you're healthy, ask your doctor to do a spirometry test to measure how well your lungs are functioning. Many 35-year-old smokers have the lungs of a 70-year-old.

Jennifer Johnson, 32, of Montgomery, Alabama was raised is a family where both parents smoked. “I remember always worrying about them”, she says. “Tobacco was affecting their health, especially as they got older.” 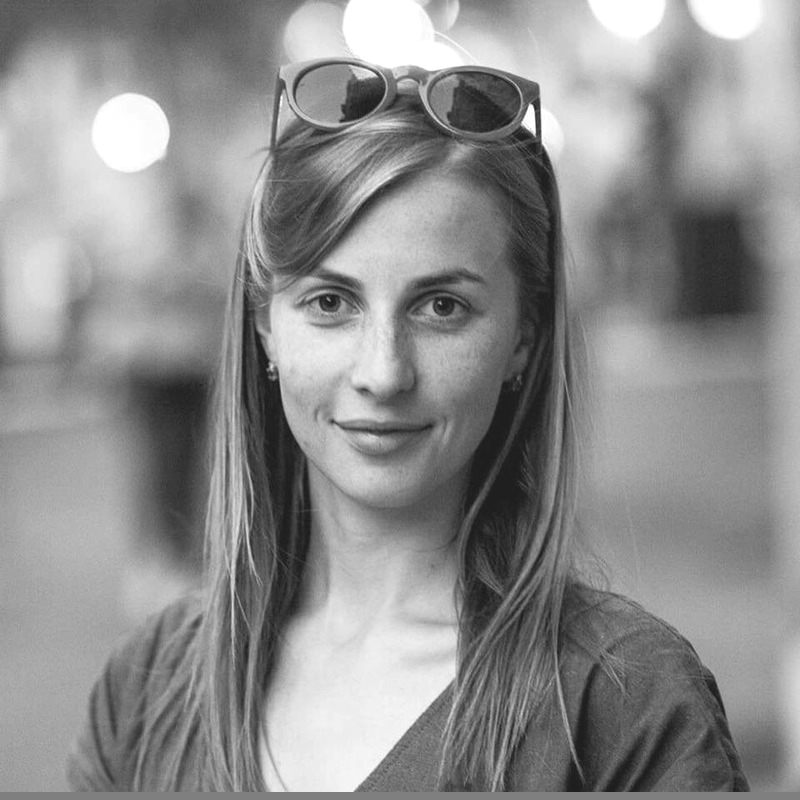 I am the blogger specializing in drugs rehab, addiction treatment and health issues. I also manage public relations for the largest US quitting smoking community.