Published by Addison Albert on October 10, 2019 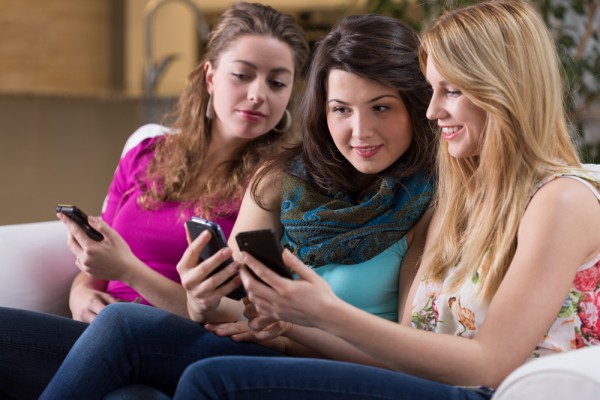 Have you ever seen young teens seem busy on their cell phone all the day long? You may sometime think why the young generation is so much obsessed with the cell phone technology. These smartphones enable a user to use the social messaging applications such as Facebook, Tinder, Line, Vine, Yahoo, Snapchat, and plenty of others alike. They use modern mobile phones for texting, for calls, audio and video calls on instant messengers and share media files in the shape of photos and videos. Ultimately, they have to spend so much time in the digital world and also visit the content that may exploit them for unethical activities. On the other hand, the smartphones are vulnerable for teens when connected to the internet and they may encounter with the online predators and get harmed.

Why protect teens from social media?

They are the ones who always look forward to humiliating someone and get entertained or to release their personal grudges on the weak people. So, these mentally retarded people always make their victims to the young kids and teens and they chase them on social media to the fullest. They use sexual and abusive language and racist phrases to the victims and if they got any photos of the victim then they edit the photo and then share it on the social media platforms. It will cause the victim serious issues such as depression anxiety and psychic disorders.

They are actually players that always want to play with the opposite gender and the young teens are the soft target for them. Because they are not aware of these peoples and easily got into the trap of these types of evils peoples. They chase teens in the online world and then further make them their best online friend. Ultimately when they got the trust of the teens they force them to meet with them in real life and then play with their emotions. Teens usually may get cheated to the stalkers and may get depressed and cannot be able to trust someone.

It is one of the most threating issues for parents these days because teens also use dating apps these days. They chase opposite gender online and then further want to have them in real life for blind dating. These blind dates may usually end with the sexual encounters and the opposite gender to fulfill their needs and then move to the next one. Finally, they come to know that they got cheated and they have nothing left to save their dignity and respect. Teens usually start using drugs and alcohol and ruined their lives ones become the victims of the sexual predators.

How to protect teens from social media obsession?

Parents just need to use the feature of cell phone monitoring spyware, it allows a user to do the live camera streaming on the teen's smartphone and get the live view of all the activities a teen have to perform on the social media apps. It allows a user to view the IM’s logs, IM’s chat conversation, shared media files on the messenger such as photos and videos. A user can also see the all the trendy social messaging apps credentials of the social messaging apps teens are using at the moment. A user can perform real-time camera streaming of the target cell phone device and get their hands on all the activities to the fullest. Parents can protect teens to the fullest and can stop them if they are doing anything wrong on the social media apps and further guide teens what they can do and want they cannot on social messaging apps. 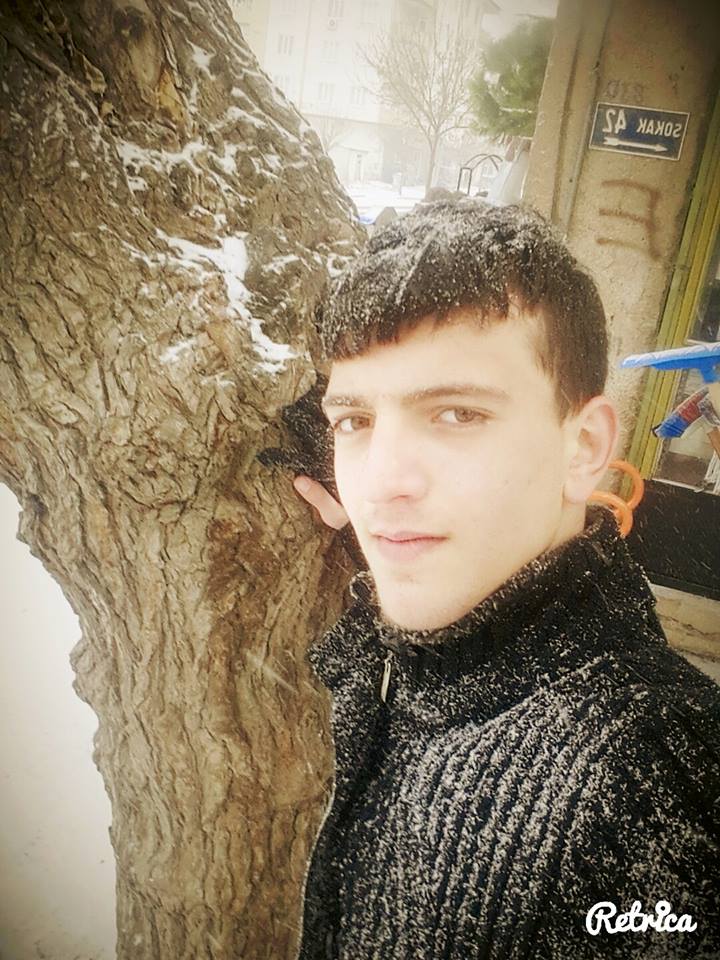 HOW CAN WE PROTECT OUR CHILDREN FROM ANDROID SPY APP?
This Year, I Will Let Parents Know That Their Kids Are Not Safe Online
Digital Parenting- How to Raise Your Kids in the Digital World?
advertisement

HOW CAN WE PROTECT OUR CHILDREN FROM ANDROID SPY APP?
This Year, I Will Let Parents Know That Their Kids Are Not Safe Online
Digital Parenting- How to Raise Your Kids in the Digital World?