Published by Renée Longshore on December 14, 2020 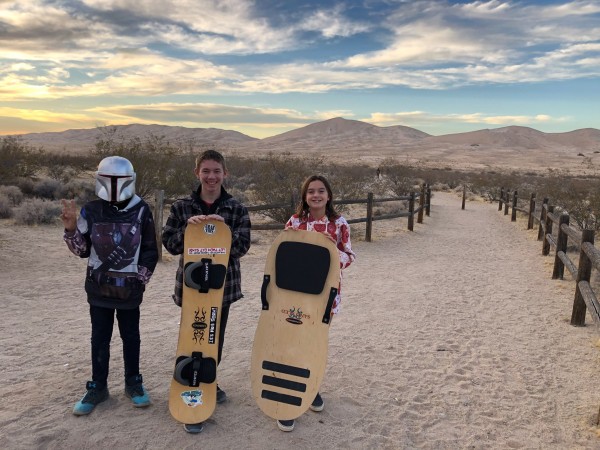 Being a mom is tough, but being an adoptive mom brings its own special caveats. One minute placed on a pedestal too high for my liking, and the next in a mad free-fall, splat on the ground. A hero or villain, neither of which reflect who I truly am.

We wanted children to love as our own. We went through countless hours of training and parenting classes (more than I ever imagined), our home, marriage, and finances sifted through with a fine-tooth comb. All the while I wondered who else could pass such a rigorous test.

People had their opinions of what we were doing. Warning of potential danger. You just don’t know what you might be getting yourself into. Questioning motives. You should look into supporting a halfway house for expectant mothers. Telling me what they thought I should do. Maybe you were not meant to have children.

All of it I heard, and took to heart whether I wanted to or not. All of these points I considered. In the end, all I ever wanted to do is be a mother. And so I kept stepping, kept doing everything they asked me to. Processing my own grief. Subjecting myself to the intense scrutiny by family, friends, and strangers alike.

I thought the fight would eventually end, that I would find rest and peace. That day has not yet come.

We were licensed by the state of California and brought home our first child, Lydia, 3 ½ months. I celebrated and grieved. Her mother picked us, one of the three families shown to her that day. Struggling with addiction, we became her best choice. With her father’s vague inclination to raise her (as he was stalled behind cell doors), Lydia entered the system.

Sad for everything I had missed -- her birthday, her first smile. The moments I wasn’t there to love and protect her. To provide. Just the thought of it was unbearable. Loss upon loss upon loss. Even after we met, handing her back to wait some more -- 10 days total. Torture.

I didn’t expect this. By the time we brought her home, she didn’t know me, didn’t like me. There was a questioning in her eyes. When I held her, her arms jetted wide as she leaned away. I was not to be trusted.

But I got up, every night without fail, several times just to be there for her, to meet her every need. Every day we would play, explore, get dirty, and clean back up again. Each day she tolerated me more. In time, she favored me, but her love was hard-won.

Her blue eyes were a conversation starter, as people looked down at her and then up at us. Down up, confused, down and up again. “Where’d she get her eyes?” Same place she got her light skin and blond hair. “How old is she?” They’d look me up and down -- skinny. It was not what they were expecting. “Women like you give mothers a bad name.”

It was hard to know how to answer every time. Trying to find the quickest way out. I didn’t want to hear from one more person how blessed she was to have us, asking about her background (us politely declining), and telling us how noble we were for taking it all on. Taking what on? Even they didn’t know, but it must be terrible.

I tried to respond, saying that we were the blessed ones, but people seemed bent on their preconceived notions -- we had saved her. I never felt worthy of the praise and tried time and again to dismiss it. We only wanted to be parents.

We tried to shield her through it, gave everything we had and then some. Held nothing back. I gladly took the hits. We loved her, cared for her, protected her. By the time paternal rights were terminated, we hadn’t thought twice about losing her. “Not even the Boogie Man can take her from you now.” Okay, she was officially ours.

Then came Daniel. Court-dependent, 9 months in foster care, no progress. We would be his foster-adoptive placement: Concurrent Planning. I wish I had known what horrible words those were. “We wouldn’t be moving in this direction if we didn’t think it was possible.”

We brought him home, both children under two years old. Some thought they were twins. Blond hair, blue eyes, side-by-side they looked alike. Others noticed the difference. “You can tell they’re brother and sister. But do they have different fathers?” Only eleven months apart, I imagined what this young girl must be thinking, and my face turned a deep shade of red. Nope, same dad.

But possibility is different from probability. We learned it the hard way. Bringing him home, we dove head-first into an open adoption relationship. His family was loving and supportive. The youngest of four, he would only be the beginning of many new relationships. We learned that family grows exponentially in adoption. If we had only known it wasn’t forever.

Daniel’s mom’s rights were terminated, but his father fought with everything he had, just so he didn’t have to say he gave him away. I think Jimmy was just as surprised as we were in the end, when the judge’s gavel came down. He hadn’t even bought a bed.

A Transformation of Thought

We wanted a son, and embraced his family, with them loving us back. Law was cold and calculated. We never saw it coming. We were broken more desperately than I could have ever imagined. “Well, at least you knew it could happen.” My heart never let go.

It learned things here, in this dark place. I felt the pain and desperation in having “no other choice.” To love a child I couldn’t raise, no matter how much I wanted to. And I realized that the value in this lesson -- it is up to us to bridge the divide.

With everything I was, and everything I was becoming, I could not knowingly stand aside. As far as it depended on me, things would change. I taught my heart to love again. With our next child, and the two after that. I told it what to do, walked it through the steps. Forced it to comply.

Our family boundaries expanded with each child that came home. We were open to whatever contact their birth family was comfortable with. There was much we learned along the way.

As we navigated joy and grief, roles and responsibilities, feelings and expectation, we all grew, and our ideals of open adoption gave way to bleak reality. It was tough. We had to clarify roles, accept, and extend grace as need be.

The journey to that courtroom couldn’t come soon enough. Each child, each time I held my breath and then let it go with relief. My heart lifted with every court teddy bear, every picture of family and friends gathered.

Brushing Off the Chaff

Adoption. It’s hard, but it’s not a bad word. They weren’t unwanted or chosen, we were, and it’s not as much a right as a responsibility. “It’s like they’re yours!” (cue confused face). It’s an ever-present expectation and pressure from ourselves and others that we shoulder every day. I want to do right by them.

Being “adopted” is not a foretelling of things to come. Everyone has their strength and struggle, their familial baggage. My children just have twice as much of it to work through (both from us and their birth family), with a twist of lemon on the side. “Who’s your real mom?” They have to grow up defining who they are, who their parents are, and not what someone thinks we should all be.

At the end of the day, the decision is theirs alone. The permanency I yearned for in adoption was only a distant mirage, disappearing the closer I got, remaining always out of reach. It has transformed my thinking and made the world a smaller place.

Regardless of what some people may think, I didn’t “steal” any babies, “fund a corrupt system”, or “lie to a birth mother.” I was present and willing to love those who sought me, and theirs who were entrusted to me. We brought home five children -- four call me Mama. It is a role I do not take lightly.

We became parents, but not in the way I expected. And it’s being redefined each day. As I live and breathe, these are my children, and their kin, mine. Not through birth but choice, time and time again. 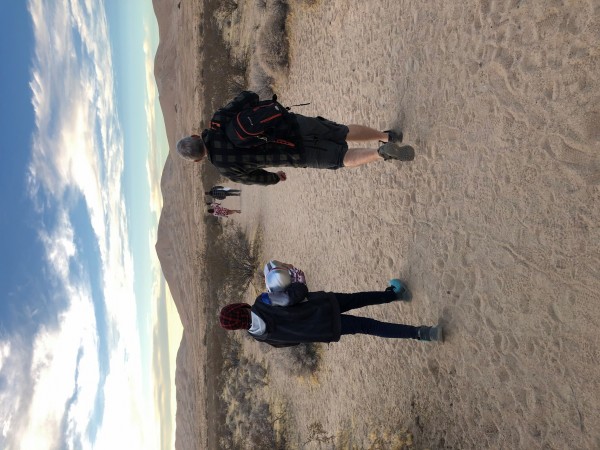 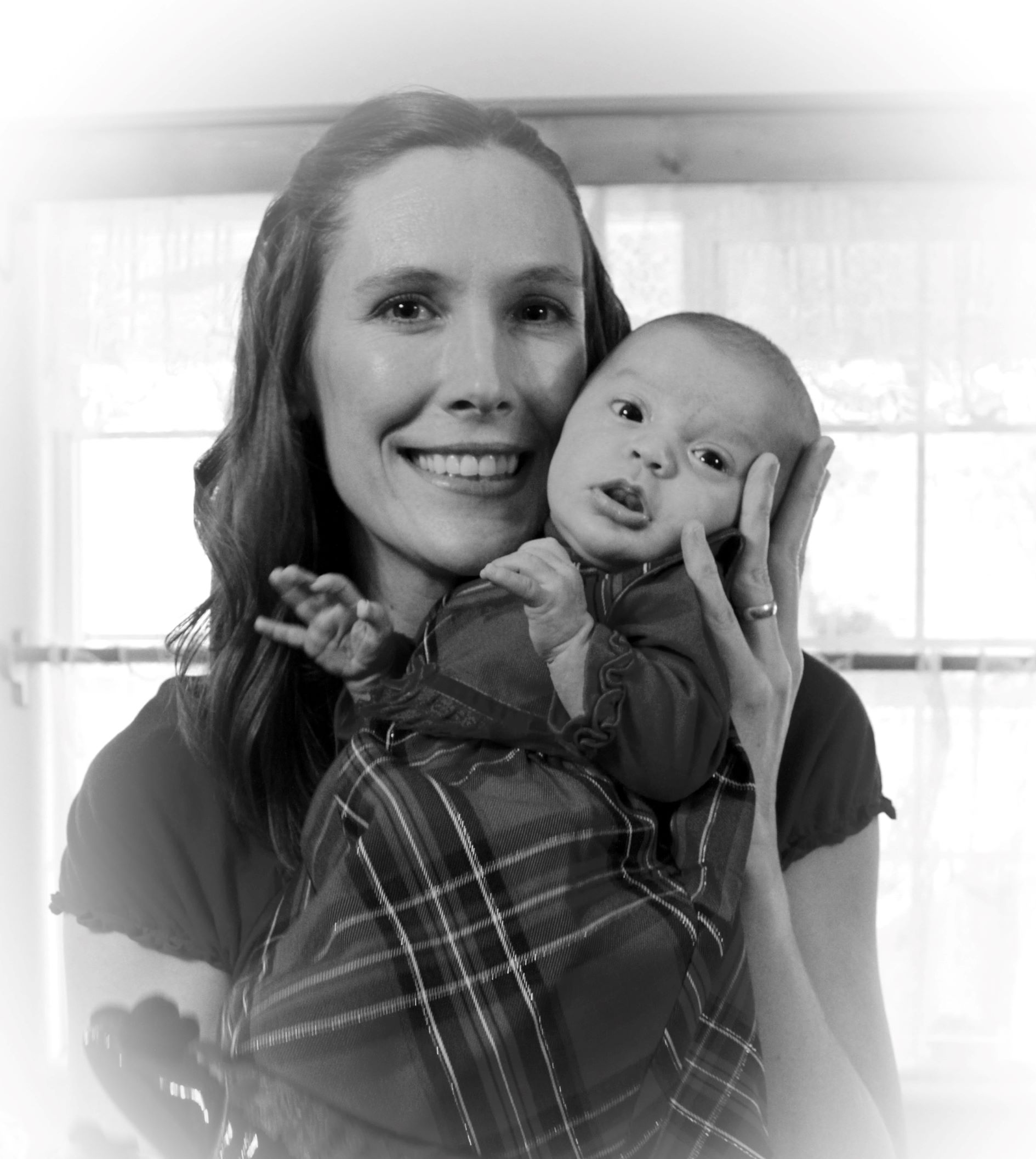 I have the daily pleasure of raising four beautiful children that were entrusted to me by their birth moms. Adoption is a road filled with many journeymen -- may we never walk alone. Living my life out loud in advocacy for wide-open adoption!

The Most Frequently Asked (And Frequently Inappropriate) Questions About My Son’s Adoption
​Adopting after cancer: How our journey through heartbreak became a story of redemption​
I am not afraid of my son's birth family
advertisement

The Most Frequently Asked (And Frequently Inappropriate) Questions About My Son’s Adoption
​Adopting after cancer: How our journey through heartbreak became a story of redemption​
I am not afraid of my son's birth family