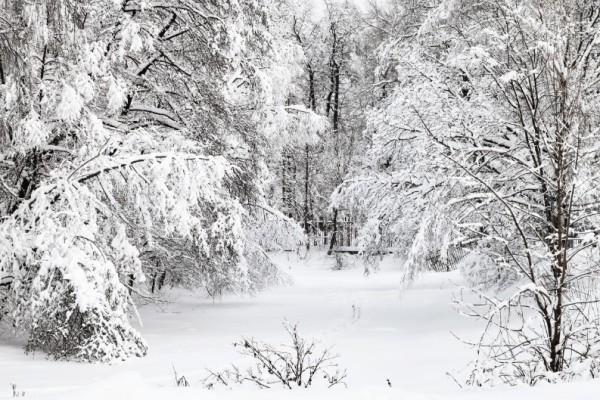 Soon after I purchased a new roof for my house, we had a rainy Houston day. I drove by a strip mall and saw an old, beat-up car with peeling paint parked in the lot. The car had no glass in the windows, so the owner had used duct tape to secure 4 umbrellas to the 4 windows. That evening, as I sat dry under my new expensive roof, another person drove home from work in what was surely a soggy-seated car.

The country has watched this week as Texas has suffered through an unusual winter storm. The day before the storm arrived, I drove in my warm car full of gas to the grocery store, where I bought supplies for the week with money I had in the bank. On the way, I passed two scenes that are still burned in my memory.

At a bus stop, there was a man taking shelter, exposed to the elements. He had covered himself with at least four blankets, his dark eyes peering out from the opening in the top layer. His view of the coming storm certainly looked different than my view from the window of my vehicle with heated seats.

At the highway underpass, people without homes were setting up a tent camp to ride out the winter storm. They had built a small fire and were gathered around it. A police officer was there, presumably to encourage them to go to one of the city’s warming shelters. Before my own power went off this week, I read that a homeless man had died in the cold the night before. I couldn’t help but wonder if I had passed him on my way to the grocery store.

Especially in times of crisis, some of us are worse off than others. My family went to bed in a warm house and woke up in a very cold one the next morning. When I awakened and realized we had no heat, no power, and no water, I went to my kids’ beds and covered them with extra blankets. I even pulled out the dusty comforters from my college dorm room to provide more warmth. We unearthed the stash of gloves and winter coats from a 2014 ski trip to stay warm.

Gradually we lost the conveniences of our modern lives. Trying to work, I realized that telemedicine only works if both physician and patient have power and WiFi services. Work-from-home only works if our laptops fire up and the infrastructure is in place to support us.

All of us in Houston know how to survive without power after a hurricane. It’s stifling hot, like standing in a 98.6-degree mouth without airflow. But the crisis this week was bizarre for Texas. Especially in Houston, we are not prepared for being cold. And apparently neither is our state’s infrastructure.

As the powerless hours clicked by, I realized all the things I take for granted. WiFi and cellular service that work. Lights I can flick on. A vacuum cleaner to suck up the oatmeal the dog took from the pantry and spilled on the rug. A toilet that flushes and whose seat doesn’t feel ice cold. Enough clothes to last a week and a washer and dryer to clean them. Safe water to drink.

It got cold enough inside our home that we stayed in bed under blankets almost the entire day. Grateful for the blankets, and grateful for the bed. There was no need to change clothes. We couldn’t shower and it wasn’t worth disrobing in a 50-degree house anyway. I have friends and family members who slept in houses that were 35 degrees inside the house. In Texas. In 2021.

But still, we had our 50-degree house. We were able to go to my fully-vaccinated parents’ house and use their gas stove to heat our stew and their fireplace to heat our toes. The next day, we were able to take our slow-cooker to a powered friend’s house so we’d have a hot meal for dinner. We had plenty of bottled water.

One of the strangest things about being without power is the way time passes while you’re in the power-void. While you’re stripped of your power and conveniences, your life’s work, and then your ability to connect with the outside world, the rest of the world keeps moving.

So when our power returned, how bizarre it was to turn on the Today Show and see Hoda and Jenna talking about sending love to Texas. I saw scenes of people who had fared much worse than I. When they mentioned the hashtag #lovethyneighbor, it brought tears to my eyes.

People are hurting. They are cold and hungry and have no water to drink or wash their hands. Some have no place to live due to burst pipes. Plumbing bills they can’t pay. Carbon monoxide poisoning and house fires.

It was a year ago that we cancelled our Spring Break trip because it felt like a new deadly virus made travel risky. What a hell of a year it has been. The year has been like living in a child’s punching bag, the kind that gets knocked down and then pops back up due to its weighted bottom.

But not all of us have had the same amount or severity of punches. Love thy neighbor means acknowledging that my crappy week was 1000 times better than some of my neighbor’s crappy weeks. My 48 hours living without power and heat was just a taste of how some live their lives every single day.

I am forever inspired by the people who keep popping back up after being knocked down by life’s circumstances. My kids are starting their lives with the privilege of shelter, food, water, and power. Their beds may be cold, but they’re not sleeping in a cot at the convention center.

I do want my children to remember what a house with no power feels like, so they’ll have compassion for those who never have power, both literally and figuratively. Being powerless for a week is quite different from feeling powerless for life.