Party with the Wild Things

Published by Noelle Kirchner on February 23, 2016 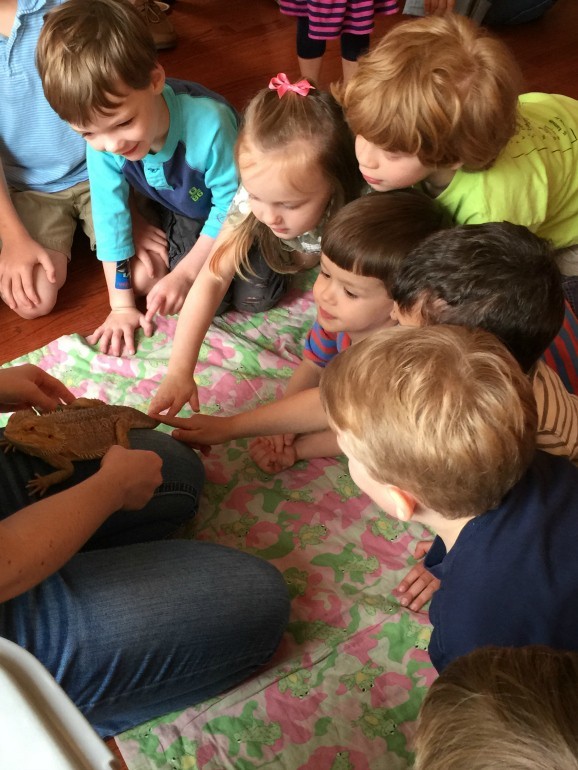 When planning my four-year-old son's birthday party last year, I was set on doing something at our home. The savings and comfort of a home party appealed to me. Yet I wanted it to be special despite the familiar surroundings - and entertaining for over ten four-year-olds who'd otherwise be up to mischief. So I decided, why not bring the mischief to us?

I remembered our local library had hosted an animal show before. Though the event had happened a while ago, its amusement and popularity remained fresh in my mind. The children adored seeing and touching live animals, and the parents appreciated the educational value of the show - double score.

After finding out the name of the reptile discovery company from the library, I called and learned that their home shows include animals AND bugs. I set the ground rules. NO cockroaches allowed. One tarantula I could tolerate. In addition, an alligator, chinchilla, and python would be in attendance, among others.

The day of the show arrived. My mother-in-law discretely told me that she would be leaving the room when the snake came out. She has a thing about snakes. I told her I wouldn't tell the kids. 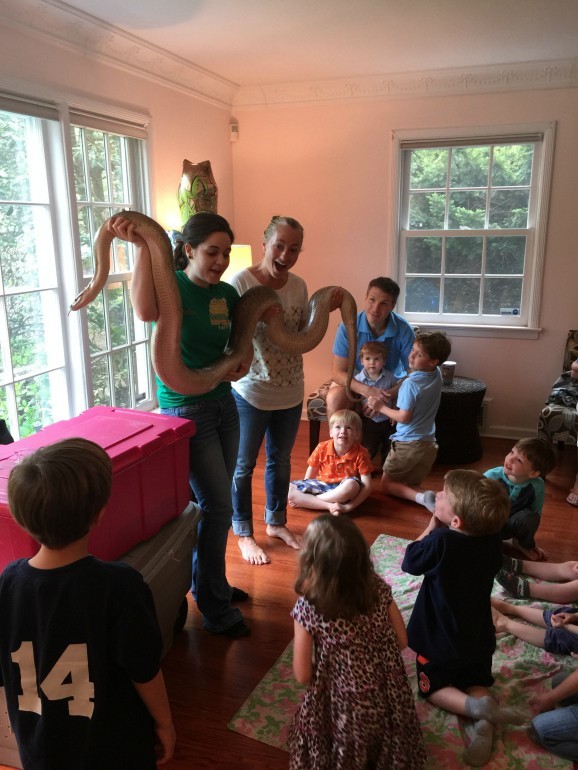 It was such an enjoyable afternoon - intimate yet engaging, thrilling yet calm, and silly yet enriching. I put a gummy worm on top of each birthday cupcake. Each child left with a "bug box" that had a toy magnifying glass for insect hunting and a package of gummy insects (I couldn't resist).

So for those of you who are looking to host a kids birthday party at home, I'd suggest checking out your local library for programming options to bring to you. You never know what you might find. An alligator actually came to my house. And since I didn't find an unwanted remnant guest afterward, I wouldn't suggest something tamer. 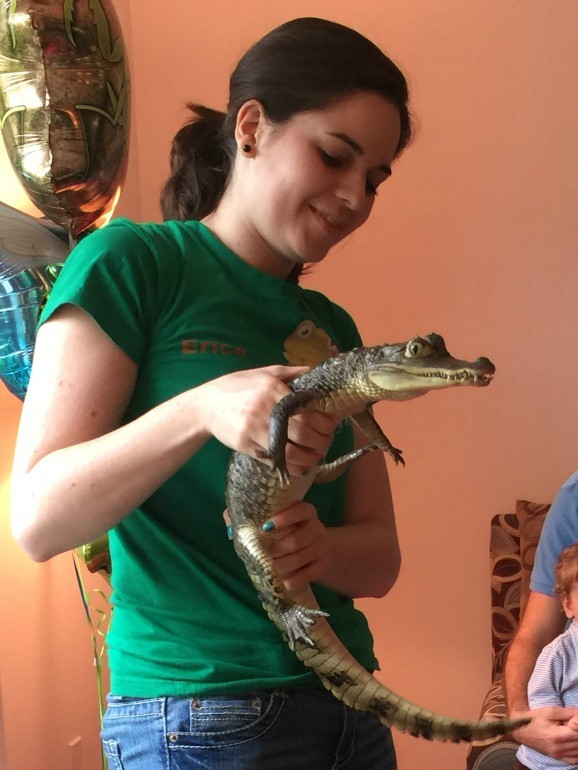 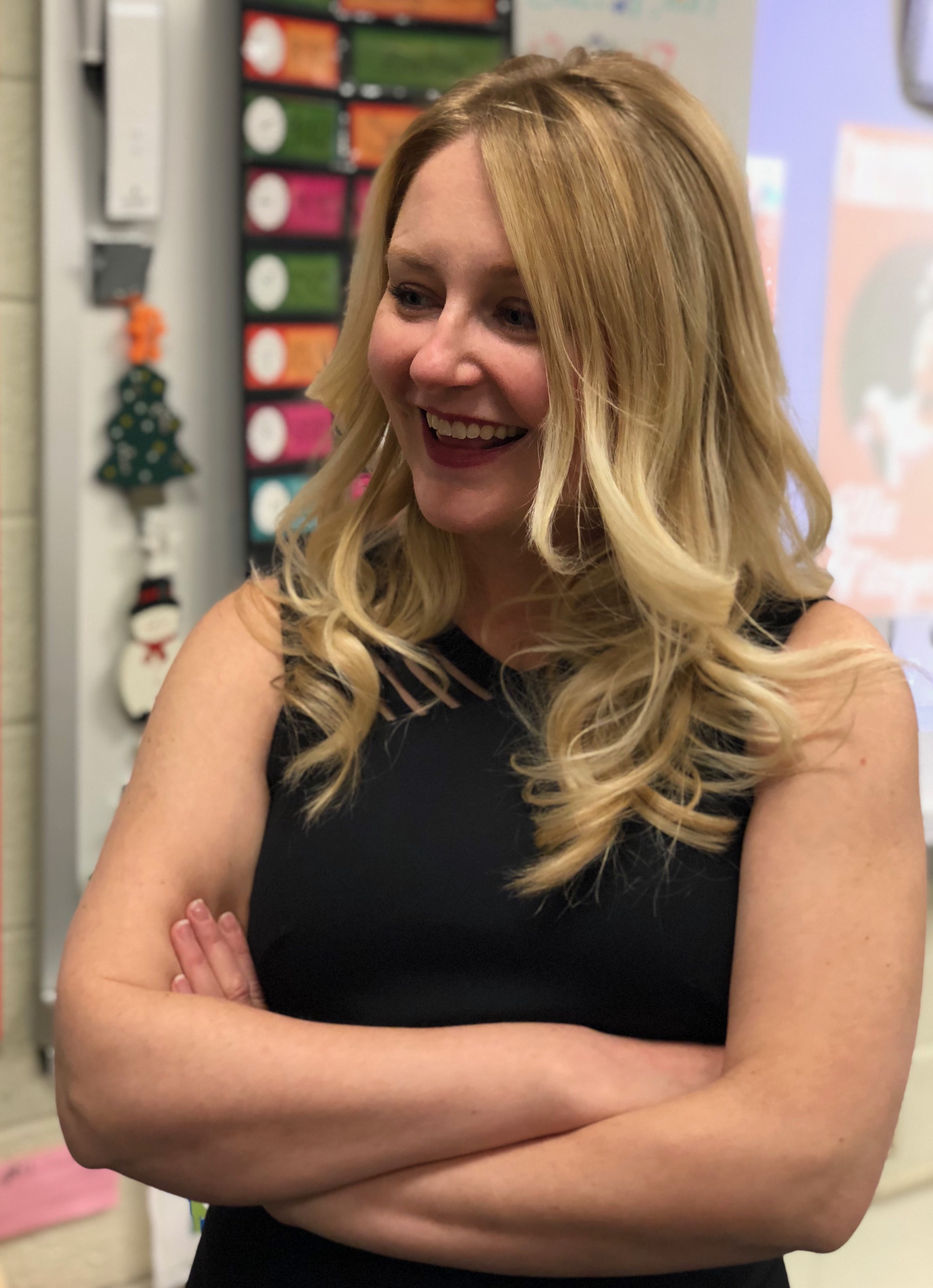 Noelle Kirchner is a TV host, writer, minister, and mom of three boys. She enjoys writing when her wrangling skills aren't needed! You can find her online at www.noellekirchner.com.

How to Teach Your Kids to Serve Others at the Holidays
Spicing Things Up for My Son’s Last Birthday
Book party for a new reader!
advertisement

How to Teach Your Kids to Serve Others at the Holidays
Spicing Things Up for My Son’s Last Birthday
Book party for a new reader!