Published by Adam Torkildson on February 13, 2018

Uber and Lyft have changed the way people hail "taxis," and in a lot of underserved markets, these ridesharing companies offer a transport option that has never existed. Kids, especially teens, are very familiar with these two companies, and a lot of teens may even install the app on their phone.

But as a parent, there's an issue that many people don't realize: unaccompanied minor policies.

Both companies have policies that don't allow drivers to pick up minors. Parents that are stuck in office meetings or traffic are known to schedule drivers to pick their kids up at school. The terms of service, those long boring pages of text when you sign up to use an account for either company, both have policies for unaccompanied minors.

Parents can even have their account banned if they're found violating policies.

Uber also gives drivers the authority to deny anyone that looks underage. Many drivers have made it a practice to ask customers their age before they sit down in the car. Lyft is also strict in enforcing their policies, but Lyft bonuses have led to some drivers ignoring the minor rule.

Uber was testing a teen ridesharing program this past summer, so there is a potential for the rules to be loosened somewhat.

Ridesharing drivers will bring kids straight to their door, and this is often safer than even a school bus. From a business perspective, it makes a lot of sense for either company to start taking kids.

A lot of bigger city drivers are known to pick up teens because of the number of requests they receive.

Parents don't know who is picking up their kids.

Parents Accompanying Their Kids on Rides

If you want to take an Uber and are with a minor, you're allowed to go with your minor on the trip. The policies of both companies allow minors that have their parents or an adult with them.

The one issue that does arise is a lack of safety equipment. And the recent fatality with an UBER Self Driving car, has put safety at the start of every conversation, even for cars with drivers.

Drivers may not have a car seat, and if a child is in the care that should be in a car seat, you may be breaking the law. It's often unreasonable to carry a car seat with you everywhere you go. There's also a much higher risk of injury when a child isn't in a car seat.

Parents can avoid any issue with Uber by selecting the "car seat" option. UberX drivers that have a car seat will have a $10 surcharge added to the price of the trip.

Lyft's policies state "We're happy to give kids a ride as well as adults as long as your children have the proper car seats that fit legal requirements in your state and city. Plan on providing your own car seat for children that require one." 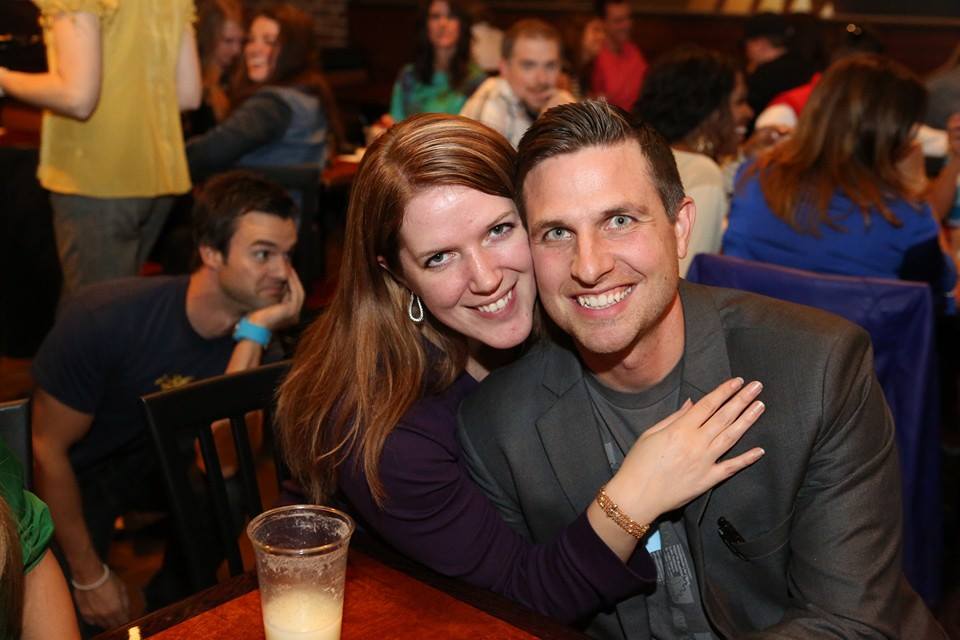 Tips for Parents of Teen Drivers: Teaching and Trusting your Teen to Drive, Should my College Studen...
To Shuttle Kids, Busy Parents Seek Out Chauffeur Services
Child Passenger Safety - What You Should Know
advertisement

Tips for Parents of Teen Drivers: Teaching and Trusting your Teen to Drive, Should my College Studen...
To Shuttle Kids, Busy Parents Seek Out Chauffeur Services
Child Passenger Safety - What You Should Know