Orion and Me and Aspergers

This is about getting really, real. Finally. Really real about my life. Real in writing. Stark honesty about my life, my family, myself because we Asperger’s| ADHD| Autism Spectrum| possibly/probably ODD| and maybe, but we don’t dare call it that this young Conduct Disorder moms—a lot of us— we lie. And lie and smile and lie. Oh, we’ll tell you our kid has a diagnosis easy enough because you can probably see that for yourself and it is easier just to put it out there right away and get it over with, but we lie about what it is really like because you need us to lie.

First of all, you don’t want to hear it—if I try to tell you what my life is like with my son, I’m complaining, whining or you can’t believe that could possibly be the truth. If you consider that it might be true, I’m a bad parent because I didn’t do X, Y or Z and by the way, I must have caused it when I was pregnant somehow.

Second, people run from crazy fast. I’m not actually crazy, but my life sure looks like it sometimes. Dealing with Aspergers will do that to you. You don’t want my kid playing with your kid. That’s OK and really not OK at the same time. He’s a good kid, even if he did try to stab me on Christmas Eve.

This is my story, it’s just a tiny piece of my story, but, for right now, it’s had the most impact on me. [A gross understatement. It has changed and derailed the vision of the life I thought I would have. I’ve had to mourn that vision, those dreams and get on with getting on—SURVIVING the best I can.] I know somehow it is important to find the courage to share this story. Someone, somewhere needs it and needs it NOW. It occurs to me that it really can help someone, even if it is only to know, like no one was ever able to do for me, that you aren’t alone, you aren’t the only one.

I want to say that again—and again—as many times as it takes for ME to believe it and for YOU to believe it. You aren’t alone—even when the world wants it to look like you are. 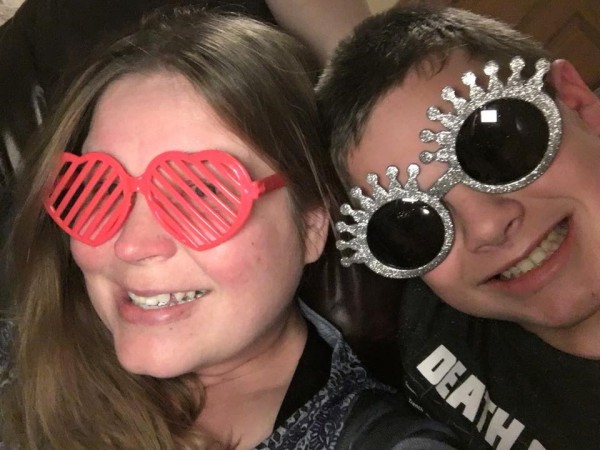 In some ways, this is a story about mothers and sons who are too alike and too different. It’s about love. About mental illness, Asperger’s, IEP’s, police at the door, emergency rooms and the words, “I hate you, mom.” It might be about the times when there is no happy ending, but I don’t know that yet. This story isn’t done. There’s secrets. To tell the truth I have to “out” people, mostly myself, maybe everybody.

In the moment, I’m writing this for me, personally. Inside, I’m sick. I’m broken. I desperately need to heal. Not now, but for years a terrible picture would haunt my mind of not my blood, but my literal life force, my liquid silvery soul leaking out of my body and dripping into a pool spreading across the floor. That picture would flash in my mind and it terrified me. I didn’t feel suicidal, I felt like I was dying of grievous wounds that no one could see or everyone refused to see, I’m not sure which. Emotional wounds. Soul wounds.

Asperger’s, ADHD, my son’s mental illness [I don’t know until this very moment that I ever really called in that in my mind]—it ate my life. It’s been eating my soul bit by bit and I feel every bite.

Today, I know that image is the visual picture of my own feelings of powerlessness, but I didn’t know that then. All I knew and all I know is that I need, somehow, some way, to make meaning of the things that have happened to me. I need the WHY.
There’s the personal “me” – Kristina—and then there is the mother that I am.

Mothers go on. It is what we do. We take it, whatever “it” is, add it to the load—sometimes literally on our physical body, or mentally, spiritually, emotionally—we take it and just go on.

My neighbor said to me last summer, as the police searched the woods for my son who had run away, “Kids will give you a load of shit. Whole, heaping loads of shit and as the parent you have to somehow deal with it.”

I have two kids. She has eight. Sheer experience and the fact that she’s already raised teenagers and I haven’t says she probably knows something about this. She asked me why I had called the police on him for running off—he plays in those same woods every day after all—I said—non-sequitur—because he’s lost touch with reality and he just threatened to kill me with a chainsaw. (And—I do mean a literal chainsaw.)

She’s a nice lady, but you know a lot of people, when faced with life’s crazy inexplicable shit, can’t believe it. I don’t think she believed me. Why? Because he’s a sweet kid, usually. Mental illness is like that, the same nice kid playing in the woods, hanging out with friends, running around with the dogs next door can flip like a switch into something else, the boy you know and love so much is gone and in that moment all that is left is the mental illness.

There is no Orion and me. It's always Orion and Me and Aspergers in the room. The fight isn't about normal teenage angst, the fight is to get both of us to his 18th birthday in one piece. I was a single mom for a lot of his life. I had to fight alone, but you don't have to. That is why I write. To send you just that one message: You are NOT alone. 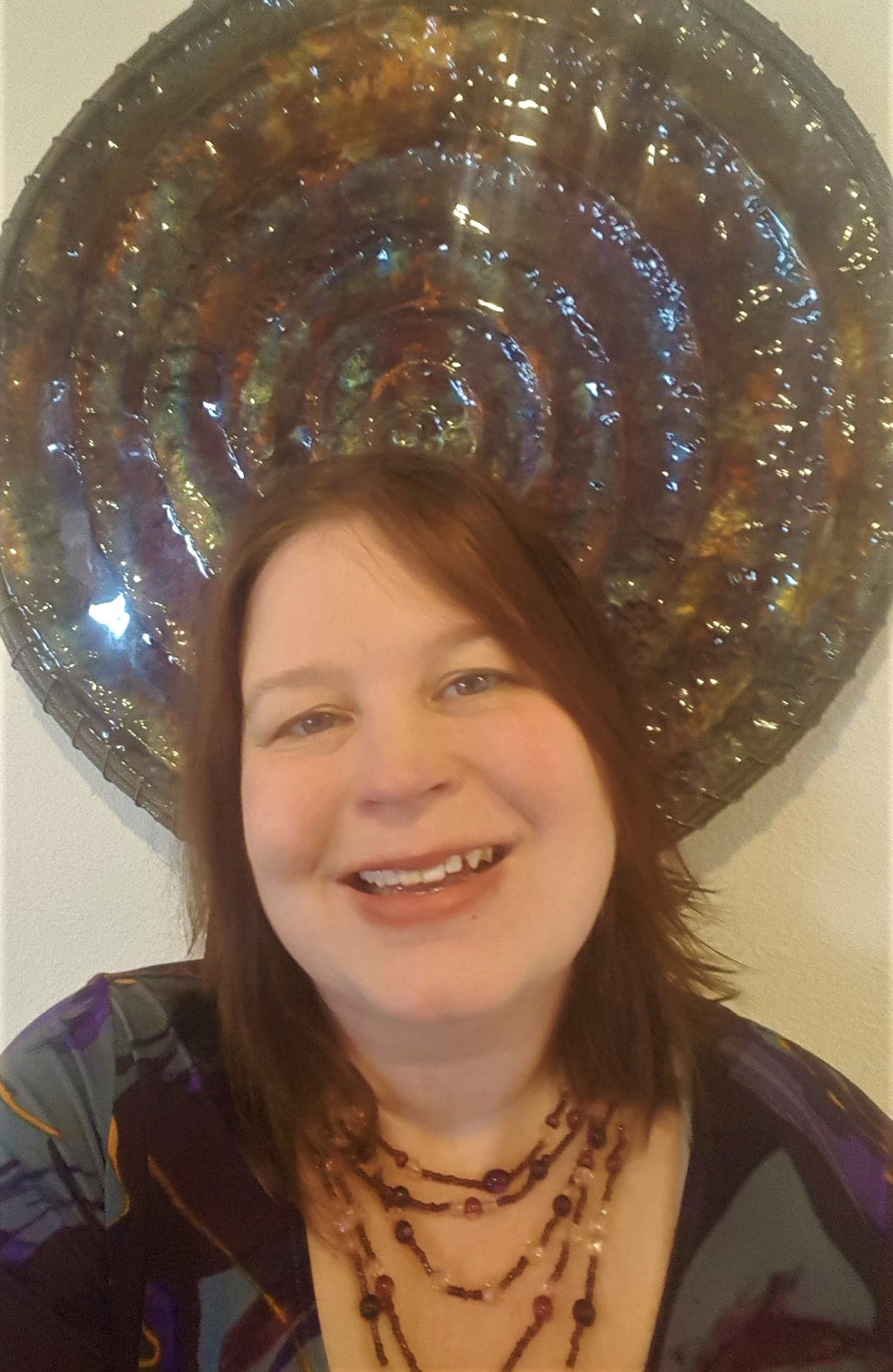 Kristina Jacobs is the parent of a 10 year old and a 17 year old. Her son has Aspergers. She writes about children and mental health.