One in every ten American relies on a mobile dating app or a website to find a partner for themselves. In the recent years, the general public attitudes have become more accepting and positive towards online dating. Even the social networking websites are playing a positive role in bringing people together and documenting their romantic relationships.

According to Pew Research Center, 11% of American adults and 38% of singles (looking for a partner) have relied on online dating platforms. 66% of online daters have gone out with someone they met online and 23% have formed a long-term relationship or found a spouse through these websites.

The facts and figures show that the latest trends are inclining towards mobile dating platforms but are these internet-driven relationships strong enough?

In 2012, a study was conducted by Stanford University in which it was revealed that there is no difference in the strength and quality of relationships which begin online as compared to the ones being initiated through any other source.

On the other hand, researcher John Cacioppo of the University of Chicago found that it was actually better to meet online. He discovered that such couples were happier and there was a less likelihood of divorce amongst them.

Widening of the Dating Pool

People who otherwise find it difficult to connect with the people can actually find solace in online dating. The same 2012 Stanford study discovered that online dating platforms are a blessing because you already establish what you are seeking. This helps in finding people of similar interests and paves a smooth way towards your “perfect soul mate”.

While some people think that having such a huge pool of choice might put you in a dilemma, the researchers from Northwestern University will disagree with this. They say that having greater choice puts you in a beneficial situation and cannot be termed as a disadvantage.

Many people attribute the hookup culture to online dating but the reality is that it existed a long while before even the internet was launched. The University of Portland conducted a study which proved that students indulged in more sexual activity and had multiple sex partners before the era of OKCupid.

With the changing times, people are more careful as to who should they be inviting and whom they must avoid. They are more aware and vigilant and are keeping their safety and healthy their utmost priority.

The ultimate truth is that marriage is not the goal of everyone who dates so dating websites should not be considered a platform to find the perfect spouse. In fact, they have eased up relationships and have helped people in being more comfortable in their own skin.

The only risk attached is if someone has put up false information but this is eliminated when you rely on authentic platforms which not only provide great offers but is reliable as well. 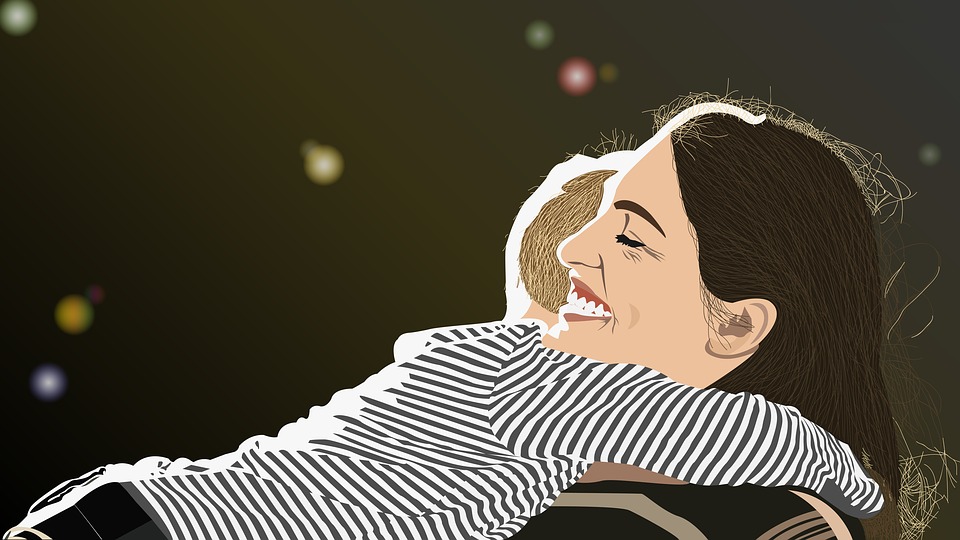 The Teen Hookup Culture: What Parents Should Know
Should You Allow Your Teen to Use Dating Apps?
Kids: The Digital Life of a Modern Teenager
advertisement

The Teen Hookup Culture: What Parents Should Know
Should You Allow Your Teen to Use Dating Apps?
Kids: The Digital Life of a Modern Teenager