One Day, You Will Turn a Corner

We mothers have asked this same question a thousand times in a thousand ways: When does it get better? And we’ve all heard a thousand different answers:

After the first month, it gets so much better!

When they’re two months, it’s so much easier!

Once they’re sleeping through the night!

Once those naps get longer!

Once they can sit up!

After the first year, you’ll finally be able to think clearly!

Eighteen months is the magic age! 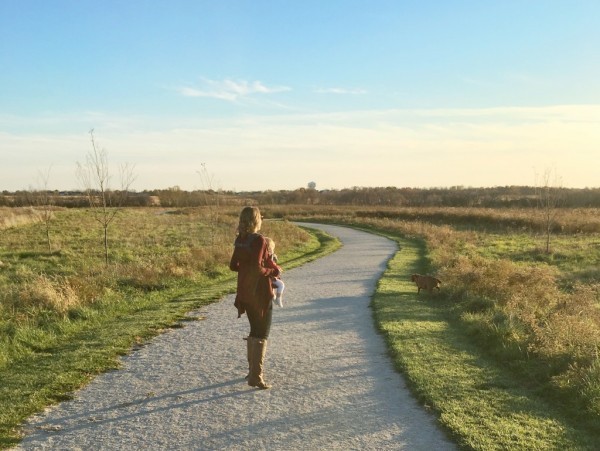 It seems as though the target is constantly moving, and to some extent, that’s how it is with kids. It gets easier for a while, and then a growth spurt or a round of teething or a sleep regression happens and we unexpectedly feel like we’re back at square one. Like we’ve pulled the Plumpy card in Candy Land and we have to slide down the rainbow all the way back to the beginning of the board. Trying to get ahead is futile, in vain, a cruel joke.

Much of my daughter's first year was about surviving. I think for most parents with new babies, this is the story: You scrape by and claw at sleep and let things fall by the wayside, hanging on by the skin of your teeth. Then you wake up and do it all over again the next day. The nap-time fights and bedtime battles, the meal-time prep and clean-up, the diapers upon diapers upon diapers, the spit-up and the drool and the poop, the fussing and the crying. Oh, the crying.

And then one day, you realize you’ve someone gone from surviving to some semblance of thriving.

You’ll find yourself using muscle memory for a task that was once new, confusing, strenuous. You’ll look around your house and feel at home. You’ll look around your life and realize things feel strangely settled, even if still busy. You might even look at your body and feel like you recognize yourself again; changed, yes, but still you behind the dark circles and new wrinkles. An exhale will escape your lips and you’ll wonder when you arrived here, at this glorious place of normalcy.

You’ll realize that you've turned a corner, and you’ll also realize that you didn’t even notice yourself rounding it. Perhaps the corner is actually more like a gradual curve than a sharp turn. Maybe you’ll notice after you’ve walked several steps toward the horizon you couldn’t see before, and you’ll find that the scenery has changed and the fog has cleared and the sun has come out. 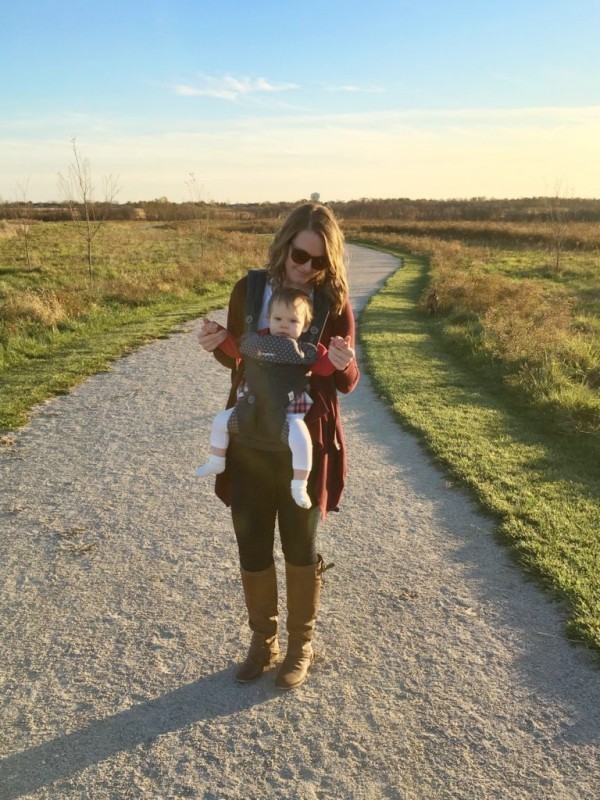 To the tired, ragged mom of a little one: this day is coming for you, the one you can’t fathom yet, the one you hardly allow yourself to think about, let alone speak about. It’s coming when you least expect it — perhaps longer than you’d hoped and sooner than you’d dared to dream.

Frustratingly, this may not be a permanent change. You may always be without a map for this motherhood thing. But you’ll have the clarity to notice and remember the lay of the land. You’ll recognize the signposts you’ve passed before. You may even find that the second or third or tenth time around the block is actually quite pleasant, as you savor the steps and smell the proverbial roses (or, as you soak up the baby’s nap in your arms rather than rue the fact that you have so much to do).

The fog may even lift enough to allow you to see and prepare for some of the turns that are coming — and they will come. But your muscles and your mind and your heart will remember what it felt like to surface, and you’ll know that this, too, is seasonal.

Instead I will tell you to keep putting one foot in front of the other, because the work you’re doing is sacred and the ground you’re standing on is holy.

A million mothers have walked the path before you and a million will after you, and this is the beauty of what we do: that through every deep, dark forest there is a well-worn path, and around each shadowy corner is the hope of a new horizon. 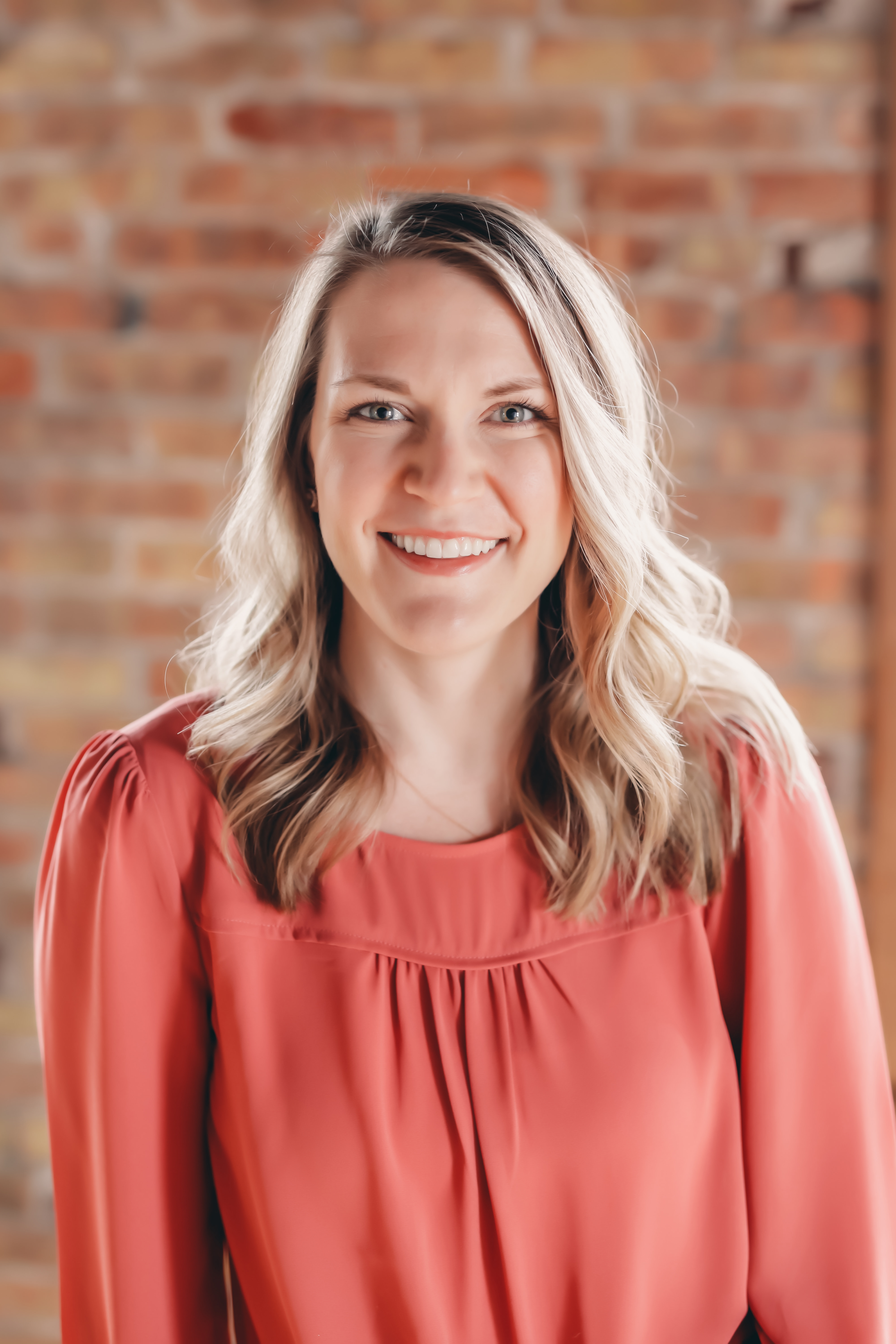 The Fog
Moms of multiples: Smile, breathe and get through it
Saving for a Baby? Use These Tips to Take Sticker Shock Out of Your Pregnancy Budget
advertisement

The Fog
Moms of multiples: Smile, breathe and get through it
Saving for a Baby? Use These Tips to Take Sticker Shock Out of Your Pregnancy Budget