On the Last Day of Summer, I Lost My Son

Published by Stephanie Hanrahan on September 5, 2019

On Labor Day, I lost my son.

I lost my three-year-old, autistic son at the worst place possible: a water park.

He went down the slide, ran a few feet ahead of me, turned a corner, and was gone. It was as quick as that. The only thing in front of him was a lazy river with a strong current. Even if he could swim, he wouldn’t stand a chance.

I dove in, and couldn’t find him.

I ran around, and couldn’t find him. 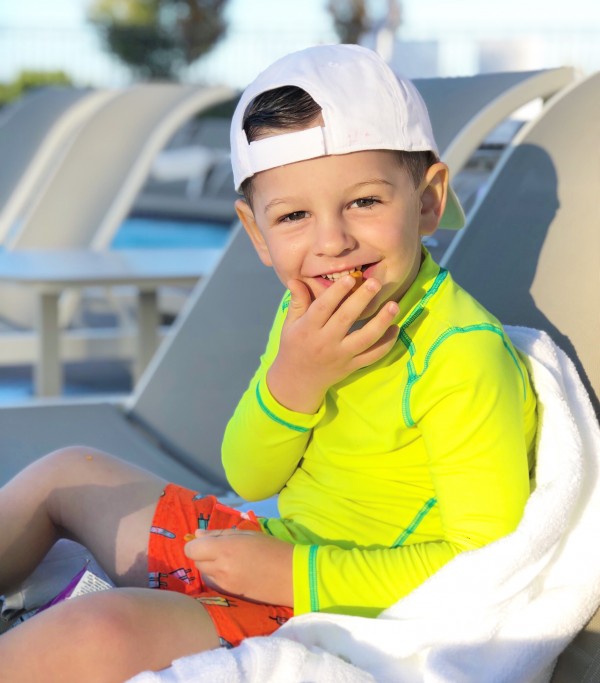 I started calculating the seconds, the minutes. How long does it take for a toddler to drown? Whatever the answer, I was pretty sure we were past that.

Then, I found a lifeguard and screamed for help. It was the last day of the summer, the last ten minutes before the water park closed for the year. I’m sure everyone was mentally off the clock.

And yet, they showed up.

People ran, whistles blew. A young man with an internal calm stayed with me and said they’d find my boy. In what condition, I wondered.

And then, after what felt like forever in mom panic mode, a young girl walked over a bridge carrying him on her hip. He had gone behind a building to play. 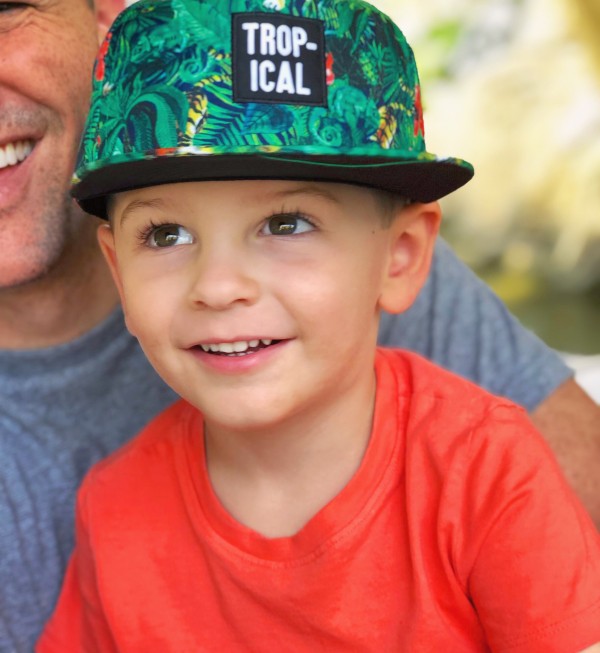 There is no greater fear than losing a child. I lost mine—and we lived to tell about it. We are the lucky ones.

I dress my children in neon when we’re out in public. They’re always wearing floatation devices, but it was required he take them off to go down the slide, so we followed the rules and did, which is why for those unfortunate few minutes he was unprotected. I wish I could say I was distracted by my phone, or talking to a friend, but my eyes never left his body. And yet, he is fast and he was gone. Guilt has kept me awake every night since. 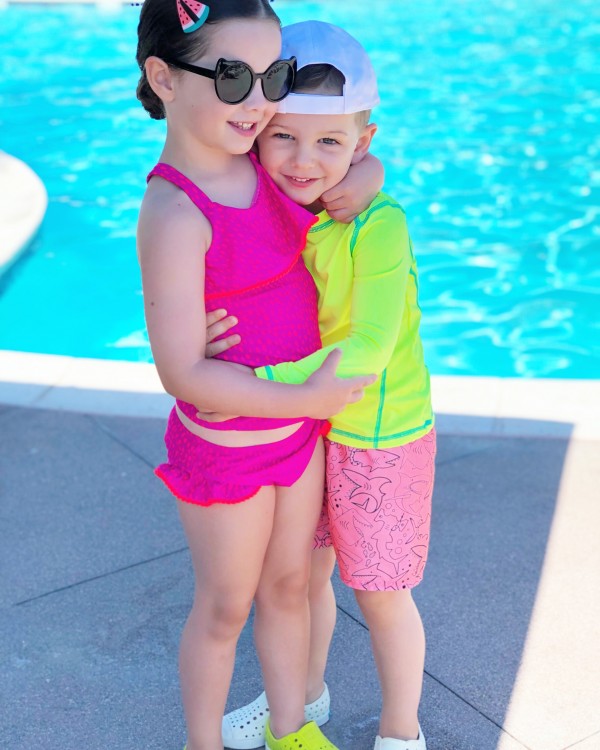 The minutes he was missing are a blur to me, but what I do recall is bodies running, and swimming, and calling after my son. Those who were employed by the water park, and those who were bystanders. Mr. Rogers once gave the sage advice to, “look for the helpers,” when you’re scared, and he was right. We can’t do it without our community. Who knows what would’ve happened to my boy if systems weren’t in place and people didn’t care.

They say it takes a village to raise a child, but it takes a village to save one too. These babies belong to all of us, and we have to ask for help when we need it—and even when we think we don’t. Whether it’s a lost child, an infant who won’t sleep, or a teenager who’s suicidal, it’s too much to handle alone. We have an obligation to look for the helpers. 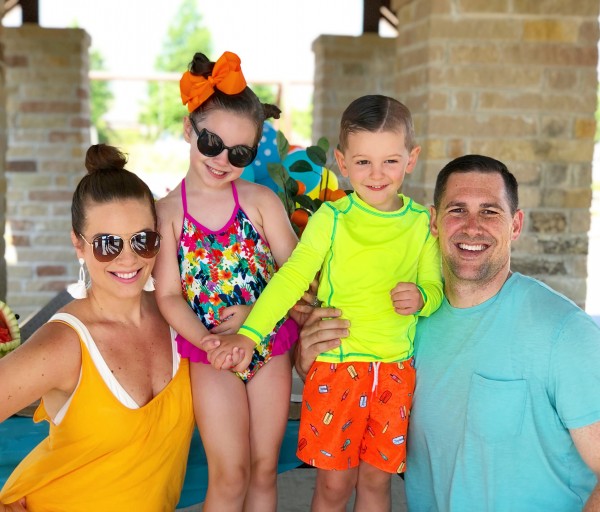 It takes a village to raise kids, but kids deserve a village too
How My Son Being Sick Gave Me a New Perspective
Today I needed the Village: Appreciating a Guardian Angel.
advertisement

It takes a village to raise kids, but kids deserve a village too
How My Son Being Sick Gave Me a New Perspective
Today I needed the Village: Appreciating a Guardian Angel.