Odd Names Are The New Norm 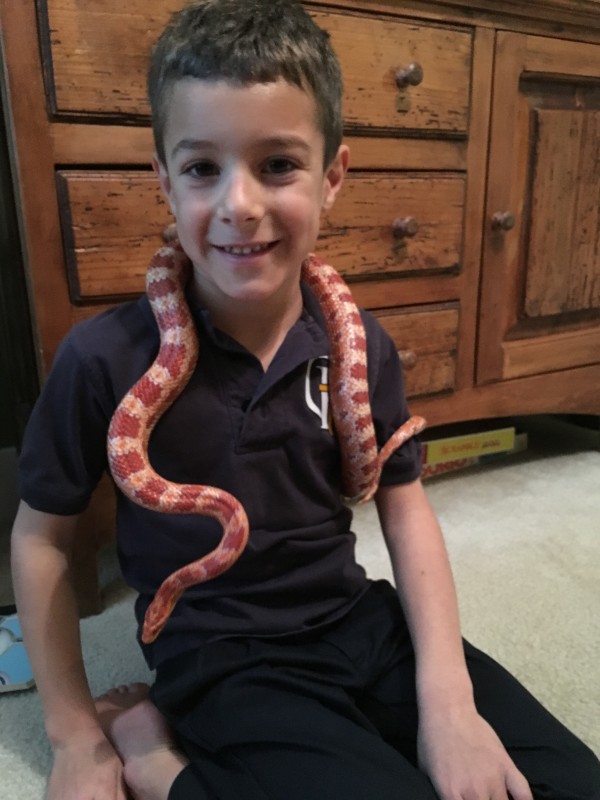 Ten years ago when my husband and I decided that if we were to have a boy we would name him Hazen people cringed. “What? Hayden?” No, Hazen- H-A-Z-E-N. “Oh…” was the typical response or “that’s unusual…” We would feel a need to justify the name with the story which is that he was named after the town in North Dakota that my husband was born in- we just simply liked that name.

Just last night Hazen said to me, “mommy, lots of people think my name is Hazel” to which I asked if he corrected them and he said no. Neither do I, usually people think it’s Hayden and I really like that name too so I just roll with it sometimes. There are downsides of having these unusual names such as mispronunciation, judgment, and the question that I wonder about is what will kids with these names think about them when they are adults? At a school play over the holidays I actually took a picture of the program with all the kids names on it and texted it to my girlfriend who is fascinated by these names- this list was a good one with names that included Jet, Rig, Bliss and Reign just to name a few.

The upside of unique names is that you don’t have to worry about there being two of your child in class and if being different is an important value than this is certainly one way of assuring that there will be no confusion about who your kid it. Once you get through your parent's and in-law's reaction (hint- it is not usually very positive) you can get through anything. My tip would be to save the name reveal for the birth, at that point everyone will be so in love with that bundle of joy that they won’t focus as much on the name choice and may even embrace it right away.

Baby Naming Tips In A Nutshell
The Labor Pains of Baby Naming: One Couple's Story
Baby Naming Rules and Permission to Break Them
advertisement

Baby Naming Tips In A Nutshell
The Labor Pains of Baby Naming: One Couple's Story
Baby Naming Rules and Permission to Break Them