Not the Same Conversation. 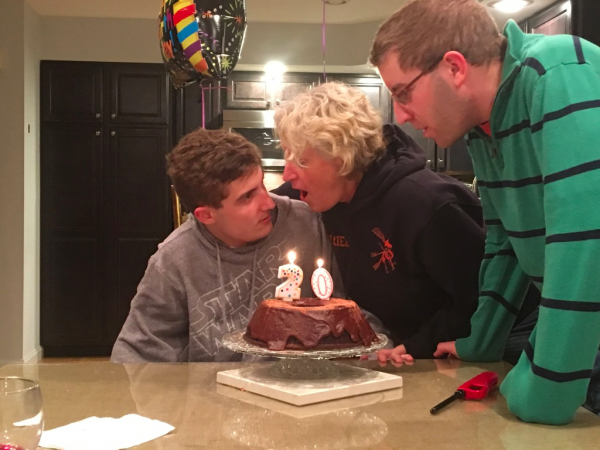 Matty's 20th birthday cake, Daniel and I help him blow out the candles

Debbie and I are walking through this beautiful arboretum she wants to show me, and Lucy is with us, on her leash until we find a safe place for her to run. The sun is out and there is a hint of fall in the air. Our conversation flows easily. There is no effort, pretense, or guard up. We have known each other for several years now, but we know each other’s lives for so much longer. Our conversation drifts to the boys. She has two and I have two. Our boys are different, yet share what bonds us, and I think to myself that Debbie will be a lifelong friend, or at least I hope so. Her energy and outlook are similar to mine, her glass is always half full, and her sense of humor is steady, like mine. We both have an intensity that is electric, ending in a good tired, that sometimes requires days to process what we have talked about. I am blessed with her grace. We reach the Asian garden, with its striking, simplistic design. There are beautifully placed stones, bonsai-trimmed trees, and a long bench that is one solid piece of wood. We take respite, listening to the sounds of a water feature in our direct view. Lucy starts tugging at the leash so we venture on. We walk around the corner of a set of trees to find a reflection pool with a giant granite orb that has the earth’s continents etched on its surface. All around the knee wall are the names of those who are no longer with us, a 9/11 Memorial, one of the many small tributes that can be seen all over the Hudson Valley. This is the crown jewel of the arboretum, and the plantings surrounding it has been meticulously cared for. The orb, 6 feet in diameter, seems to float on the water in the pool.

We walk through several more stunning garden sections and decide to leave through an exit in the fence, continuing up the road to a large pond with a well-manicured path around it. There is a dog park that Debbie has no intentions of letting Lucy in, for fear her petite size might make her a quick snack. We are deep in conversation, brainstorming new workshops, activities, and procedures for the non-for-profit that Debbie pilots. In between ideas that flow from us like water, we share stories about the boys. Far from our earlier stages of grief, when our boys were first diagnosed, we share crazy stories of what we have had to do as mothers of our boys - now men - with autism. All four of them, her two and my two, are in their twenties now, so we take a look back at where they have been before we talk about what may lie ahead. They are each so unique, as autism is just that: a different set of attributes for each individual.

Parenting a special needs child starts out the same. The worries involve sleep, nourishment, and love. From there it moves on to developmental milestones, an exciting time for most - but a tough time for parents whose children are not reaching them. Conversations with friends, as they listed the accomplishments of their offspring, were heartbreaking at times. Ours is not the same conversation, Debbie’s and mine. Will they speak, be toileted, go to a regular school, have friends, be bullied, have a normal night’s sleep without medication? Debbie and I have been through all of that. Now we discuss adulthood, jobs, group homes and what happens when we’re gone. For my Matty, he will be aging out of Anderson Center for Autism in Staatsburg New York, where he has spent four years. During his time there, he has learned independent living skills and has grown into a stunning young man. Anderson is preparing him for this transition, where he will join 4 or 5 other young men with autism and form a house family.

Our boys’ needs branch out into a flowchart with numerous offshoots, some are blocked ends, (there will be no grandchildren), and that’s ok for both of us. Other offshoots continue branching with the changing needs of their different stages of life. We compartmentalize our time to give each of our boys attention. My Daniel, Matty’s brother, a high-functioning young man with autism, is working on his music career. I am assisting him in navigating the world that he sometimes sees as frustrating, when he is trying to achieve the high bar he sets for himself. What may start out as worry generally moves into proactive thoughts and actions. That’s the life that Debbie and I embrace with love for our boys. One week may require more effort for one, the next, the other. Sometimes years may go by with minimal issues, but the next transition is always waiting around the corner.

I recently attended a black tie fundraiser dinner in San Francisco while visiting my cousin Libby, an urban planner. The conversations were amazing - all about global change. Speakers touched on so many issues, including how to alleviate carbon emissions and provide for the homeless population that burdens many large cities in America, especially in San Francisco. I listened in fascination, a chance for me to step outside of my everyday head. As the night was ending, a woman who sat with us at the table chatted with me about the night, and then shifted to sharing with me her frustrations with her 20-year-old son. She asked me if I had children, and I explained I had 2 boys, 20 and 25. She wanted to compare the trials and tribulations of her 20-year-old in college with my son, and asked me if I shared her same frustration, college, driving, and being overall sassy. I told her my Matty was indeed sassy and an individual with autism who lives at Anderson Center. Her face changed, and she went into condolences and commiseration, telling me it must be so awful…”horrible,” she said, and more. I can’t remember the rest because I abruptly stopped her in mid sentence. I told her to stop, not to say those things. I gently instructed her that I need no pity. He is a beautiful young man who gives joy to all those around him. His presence is his mission. Whether she got it or not, maybe she learned something in that moment outside of all the academic discussions of the night. We had a different conversation, sharing my world as a proud mother of a lovely young man, whose presence always fills me with grace. 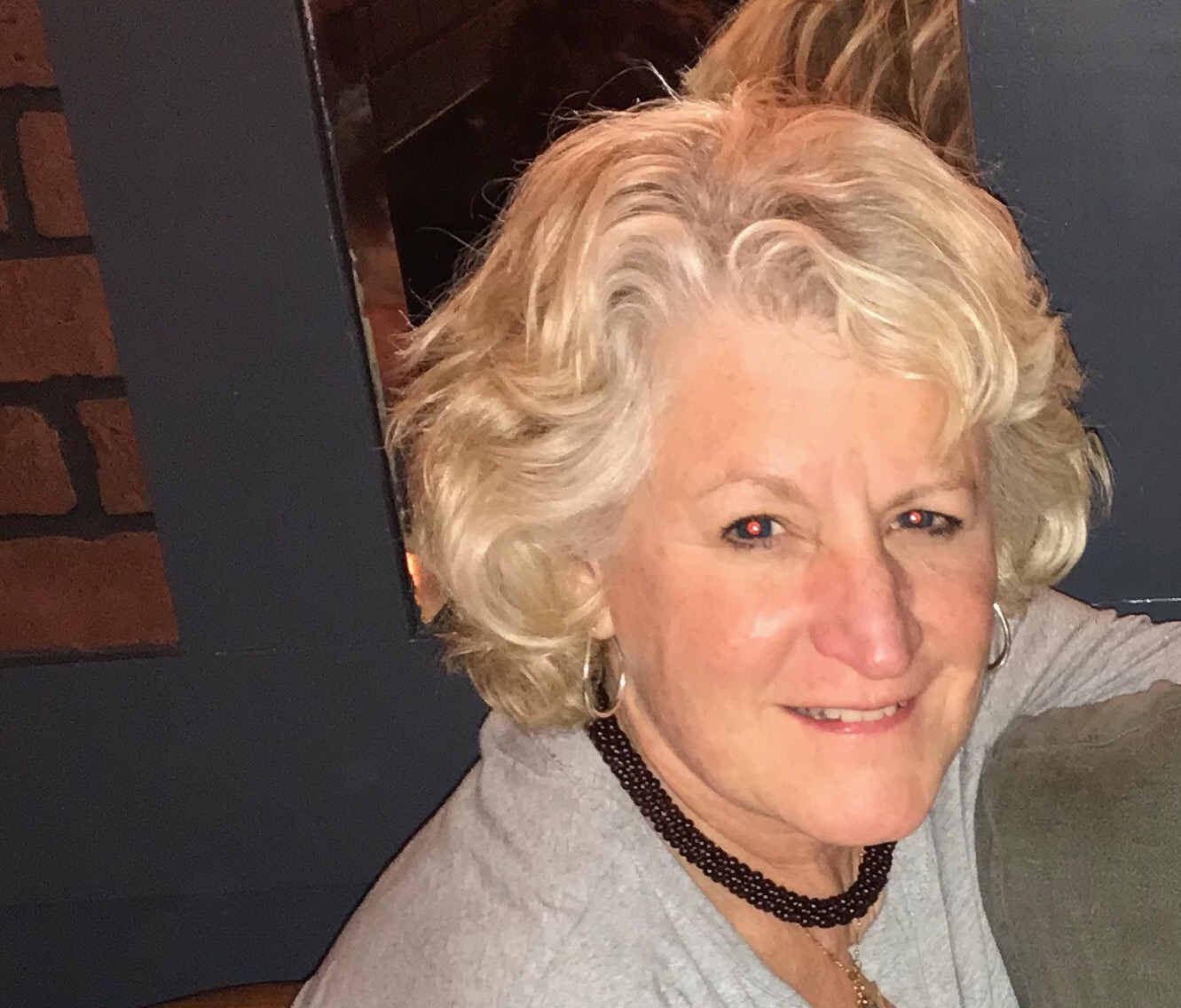