No Matter How Much Time Has Passed, The Pain of Miscarriage Remains

Published by Britt LeBoeuf on October 8, 2018 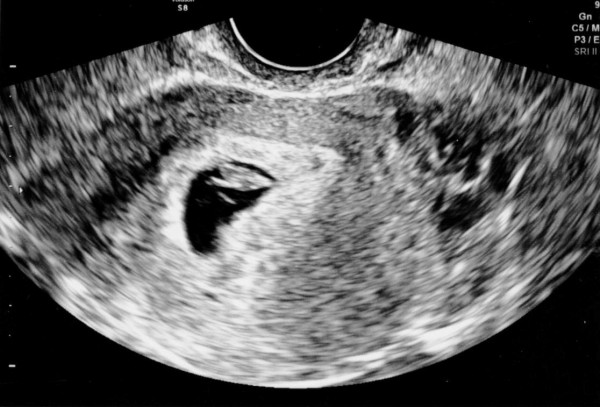 I lost it tonight.

Slobbering on my husband’s shoulder, need more than one tissue, ugly crying.

All over a television show. A show that we've just recently found and is usually suspenseful and action packed. But not tonight, in this particular episode a female character lost her baby.

As she was crying to her trusted friend and colleague about the loss, telling him that even though it was early on she just knew it had been a girl. And that she couldn't understand how she could love someone so much that she'd never met.

As the words were said I felt the dry lump in my throat start to form, saw the pool of tears form ove my eyes and rubbed them as they landed on my awaiting cheeks.

The episode concluded with the woman crying in the lap of her friend as my husband noticed me silently crying from the next seat over. I paused the show and retreated to the kitchen for a glass of water and some tissues. He followed me because he knew I needed him to.

I told him I knew how she felt but he already understood this as I'm sure he felt the same in his own way. As I collected myself and was reiterated by his tender words that it's not something we'll likely ever get over, I sat back down and tried to resume the show.

I am reminded that something as simple as a plot line on a TV show can bring it all back. The sound of a doctors voice coldly saying my baby had no heartbeat, a hospital waiting area for surgical patients, asking my doctor where they'd put her, the pain of laying in bed that night without her inside me. Then, having the same thing happen not six months afterwards, but instead miscarrying my new little angel as I laid in bed at dawn crying because I was in horrible pain and couldn't believe this was happening yet again.

The pain. The heartache. The feeling of being cheated out of a life with someone you love so very much but never got to know. It never truly goes away. We hide it. We mask it. We keep it locked away from those that don't understand it. We keep it close to our hearts and forever on our minds.

But sometimes, the guards come down or are ripped open despite our efforts to keep them bound and we're reminded of what we've lost. So, we cry on the shoulders of our loved ones and go to bed to dream of those we've only met there.